Last time I've went through the hiring process it was 2013 and since then a lot has changed. At least that's what I've been told.

After a few discussions with some recruiters on LinkedIn I scheduled 3 interviews with some companies that seemed interesting for me.

Don't get me wrong, I'm not some sort of guru or God-of-coding. Actually, I think of myself as quite a mediocre developer, but I like to believe I compensate with dedication and hard work. Therefore, I look for companies that activate in a field that's of interest for me. 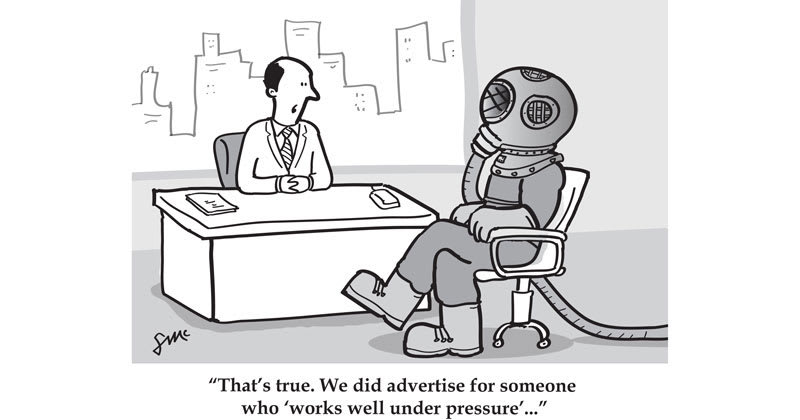 I never discuss money or perks in a first interview with a potential employer. Mostly, because it's not very relevant for me. Culture, for example is much more important to me. However, in all three interviews the guy on the other side of the skype-line wanted to impress me with perks. Fruits, coffee, parking spot, all kinds of random stuff. But the weirdest stuff all 3 employers from 2 different countries offered one exquisite perk:

A shiny and new MacBook Pro

First time I heard this I was a bit confused, but I moved one. The 3rd time I asked myself like WTF is this and why is it so important to mention it to me in the first interview (instead of, for example, telling me they have a budget from X to Y EURs for this position)?

I mean, since when is a laptop a perk? And why does "everyone" assume I want a Mac in the first place? What if I'm the "Surface Book" type of guy? 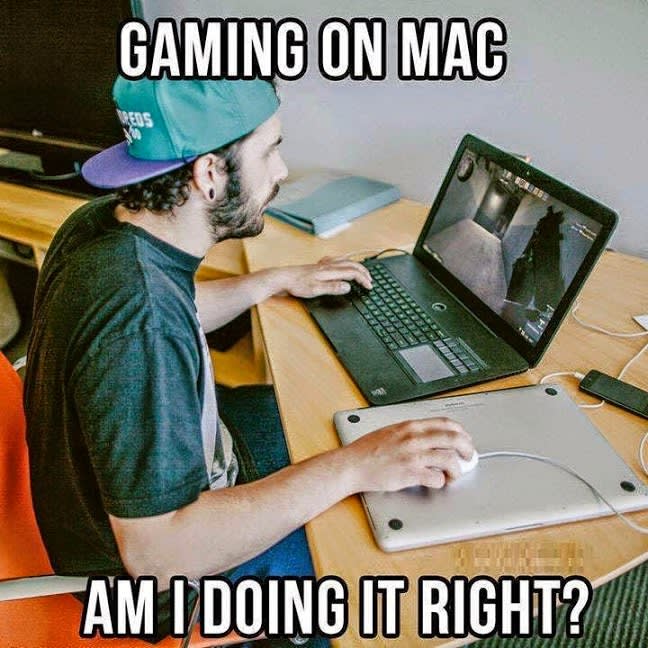 As I said, I've haven't been looking for a new employer in quite a while, however, an my previous jobs nobody ever talked about these kind of stuff. At my first job, I had a range of stuff (from monitors to laptops) that I could choose from. I wasn't forced on a Mac, or a Lenovo or whatever.

At my current working place, instead of forcing everyone to use the same machine everyone had the chance to choose their own working environment. Some chose a Mac, some chose desktops, some chose Lenovos or Dells, whatever they wanted.

We spend at least 8 hours a day using those machines and gadgets. Don't tell me there are still companies out there that expect a develop to work from a non-mechanical keyboard?

Last but not least, at my third interview I told the guy that for me it's very important to have 3 monitors (not because they are SUPER necessary, but because I got used to it and they are usually cheap since I'm not a designer) and the freedom to choose my own keyboard, mouse and chair. 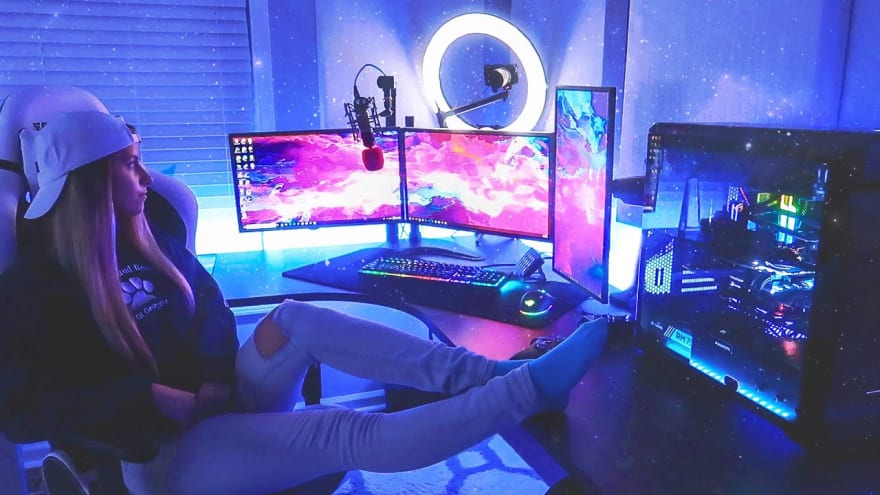 The guy was so surprised that a "shiny new MacBook" wasn't enough to shut me down that he couldn't reply if that's possible or absolutely not.

I have 3 more interviews scheduled next week. Can't wait to see what else I learn.

What's your take on the subject?

Day 1 of writing: Why do I want to start writing?

Jakob Attkinson
Lost soul wondering around a techy world while trying to forge his own path
Work from home - or how intrusive monitoring can be
#discuss #career
How to send code sample when applying for a job?
#career #computerscience
Explain full stack developer to me like I'm five
#explainlikeimfive #career

Once suspended, attkinsonjakob will not be able to comment or publish posts until their suspension is removed.

Once unsuspended, attkinsonjakob will be able to comment and publish posts again.

Once unpublished, all posts by attkinsonjakob will become hidden and only accessible to themselves.

If attkinsonjakob is not suspended, they can still re-publish their posts from their dashboard.

Once unpublished, this post will become invisible to the public and only accessible to Jakob Attkinson.

Thanks for keeping DEV Community 👩‍💻👨‍💻 safe. Here is what you can do to flag attkinsonjakob:

Unflagging attkinsonjakob will restore default visibility to their posts.