In computer science, functional programming is a programming paradigm where programs are constructed by applying and composing functions. (Wikipedia)

1) Given the same input, the function will always return the same output.

2) The function must not produce any side effects. 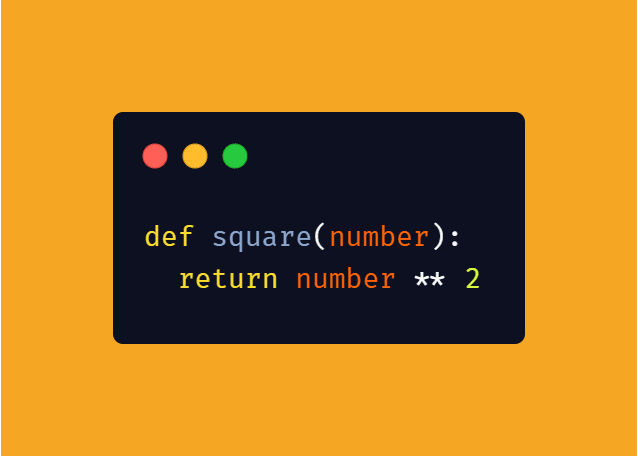 The function square will always return only the square of a given number and will not change anything in the outside world.
This type of functions are also called declarative functions 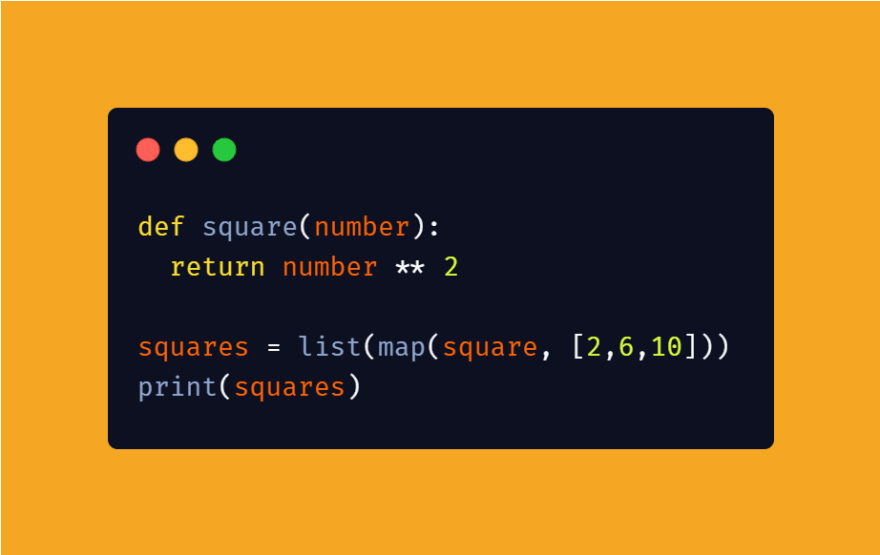 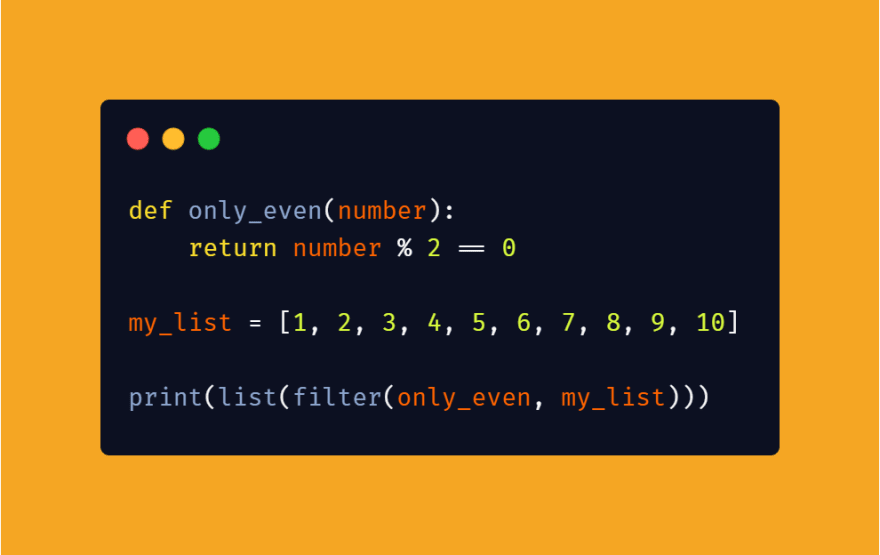 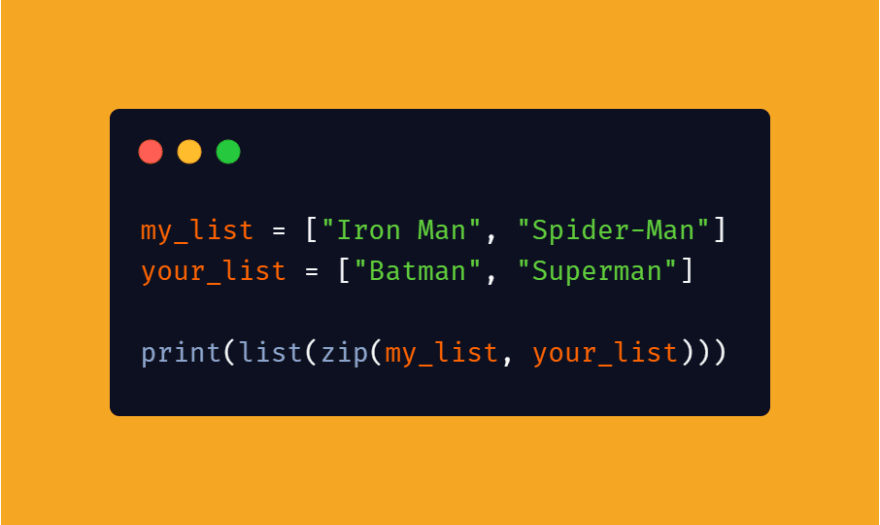 Code along and learn more...

Once suspended, aswin2001barath will not be able to comment or publish posts until their suspension is removed.

Once unsuspended, aswin2001barath will be able to comment and publish posts again.

Once unpublished, all posts by aswin2001barath will become hidden and only accessible to themselves.

If aswin2001barath is not suspended, they can still re-publish their posts from their dashboard.

Once unpublished, this post will become invisible to the public and only accessible to Aswin Barath.

Thanks for keeping DEV Community 👩‍💻👨‍💻 safe. Here is what you can do to flag aswin2001barath:

Unflagging aswin2001barath will restore default visibility to their posts.