What is Scylla DB?

Scylla is a database that scales out and up. Scylla adopted much of its distributed scale-out design from the Apache Cassandra project (which adopted distribution concepts from Amazon Dynamo and data modeling concepts from Google BigTable).

A Scylla cluster is consist of multiple nodes or Scylla instances. As we already know Scylla has built in flavor of distributed database system, So, Scylla visualized the nodes on a hash ring where multiple ring is connected to the hash. 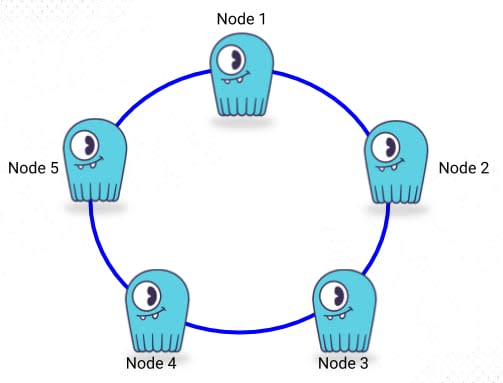 A Scylla keyspace is a collection of tables with attributes that define how data is replicated on nodes. In general a keyspace is just like database in RDBMS.

According to Scylla's documentation, Scylla has much better performance than Cassandra. A full post based on performance. Here, Scylla vs Cassandra Performance Benchmark 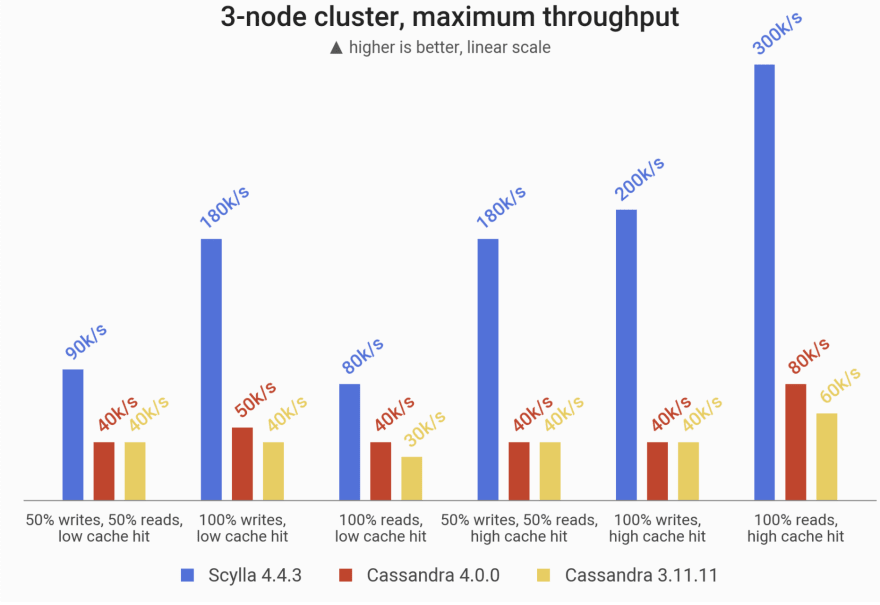 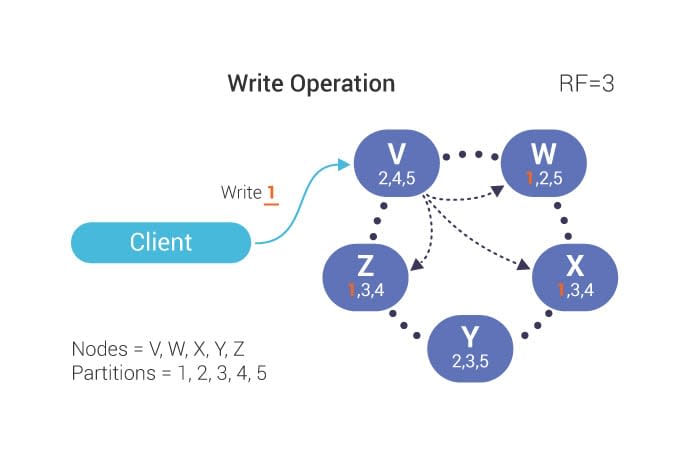 The Consistency Level (CL) determines how many replicas in a cluster must acknowledge a read or write operation before it is considered successful.

Some of the most common Consistency Levels used are:

Replication Factor(RF) and Consistency Level(CL) are too much related to performance and high availability. If CL is ALL then cluster is highly consistent but it might have unavailability. For example, if one node is down then the acknowledgement will not received so, it'll fail. Because we already configured to CL = ALL.

The following image has RF=3 and CL=1. It means during read/write servers will replicate to 3 nodes but only one acknowledgement is required to pass the request. So, it's highly available. If more than one nodes down data will not fail. 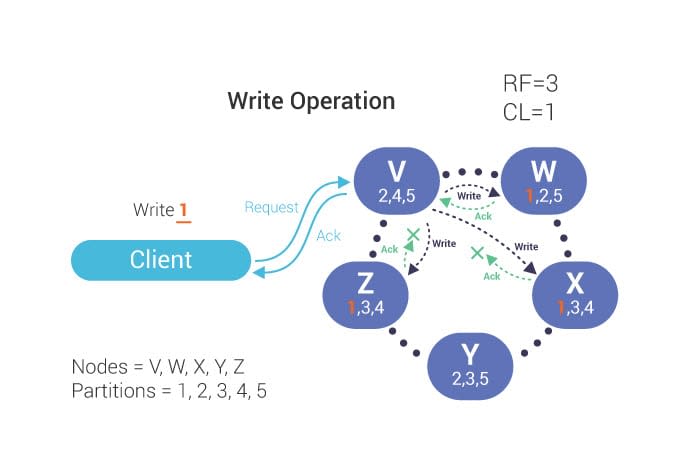 To summarize, these are the main points we covered:

How to handle nested JSON with Apache Spark

Using Realm Flexible Sync in Your App – an iOS Tutorial

Mohamad Ashraful Islam
Software Engineer | Problem Solver | *nix fan
How to create a portfolio website for free?
#beginners #webdev #career #tutorial
Pitch to me: why should I use Svelte?
#discuss #svelte #beginners #webdev
Side Project Sunday! What do you have going on?
#showdev #sideprojects #discuss #watercooler

Once suspended, ashraful will not be able to comment or publish posts until their suspension is removed.

Once unsuspended, ashraful will be able to comment and publish posts again.

Once unpublished, all posts by ashraful will become hidden and only accessible to themselves.

If ashraful is not suspended, they can still re-publish their posts from their dashboard.