For over a year, I have been working on a side-project in my spare time. It all started as a way to keep improving my knowledge and expertise with Go by coding, but at some point, I decided I could give it a try and make a business of this project.

At the end of March 2021, I decided the project was ready to see the light, so I launched Found.dev.

As described on the FAQ of the site, it is much more than simply a job board for developers. It is a place where developers can have a public developer profile, find jobs and apply to them, while companies can post jobs, have a public profile too, look for developers, and manage applications. 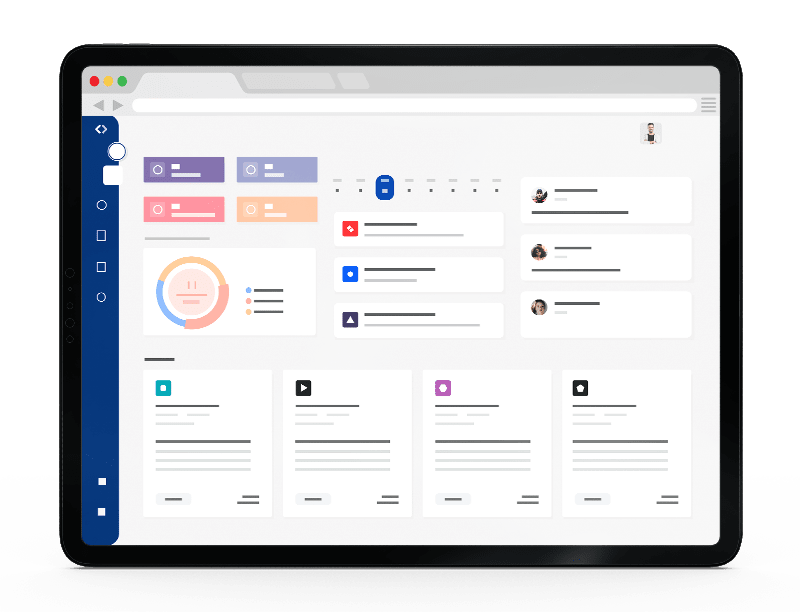 Why another job board?

It was never my intention to do a job board. It just happened.

In the beginning, I was doing something like a database of developers: somewhere, where developers could have a profile and a recruiter could search for them.

But during the process of idea validation, I changed the direction a few times, until I ended up creating yet another job board.

At this moment, I can’t tell if I’ll keep the project in this direction or if it will again pivot as I see how the users interact with it and the feedback I receive.

How is it going?

A few weeks after launch, it is going as expected: not so good.

This is a product with a lot of well-established competitors who have been for a long time on the market and who have a lot of users already. Furthermore, it is difficult to get companies to post without having enough developers, but developers won’t register without enough job posts.

But this was all expected. I continue writing to some hand-picked companies and developers every day to invite them to register, and I don’t know if I am getting better and better and writing or what, but the percentage of users that are registering is continually increasing.

The big problem is the lack of time. Due to my job at Kokoen, I can only use a few hours a day (and not every day) for this project, so it will be a slow process.

What things have I done wrong?

Many things. Even though I am experienced enough with launching products/startups, I have made some huge mistakes that I shouldn’t have done, since I knew that those are typical launch mistakes...

The bigger mistake has been developing the whole product without building an audience first. This is a beginner's mistake, and I am afraid (and ashamed) that I have done it again. I completely neglected the social aspect needed to successfully launch a product: have enough audience or distribution channels to make it visible to enough potential users without having to spend money on ads.

Now I am trying to catch up with lost time by being very active in some communities like Indie Hackers, Reddit, some developer's websites, etc... But to do this well, I need more time than I have. Twitter is working the best: I am not only posting all jobs there but also engaging with the community by answering tweets, sending DMs, etc... And even though the number of followers isn’t growing much, it is driving way more traffic than expected. Maybe it is working so well because I am using some tools to export Twitter data to address exactly the users I want to.

Do you want to join?

Right now, only developers and companies with an invitation code can join in. This is to assure a certain level of quality. If you think you qualify for this, please contact me!

"A" is for Apache

10 Tips to Hack Your Way Into Hackathons 👾

Once suspended, asanchez will not be able to comment or publish posts until their suspension is removed.

Once unsuspended, asanchez will be able to comment and publish posts again.

Once unpublished, all posts by asanchez will become hidden and only accessible to themselves.

If asanchez is not suspended, they can still re-publish their posts from their dashboard.

Once unpublished, this post will become invisible to the public and only accessible to Antonio Sánchez.

Thanks for keeping DEV Community 👩‍💻👨‍💻 safe. Here is what you can do to flag asanchez:

Unflagging asanchez will restore default visibility to their posts.