This will guide you to available resources to understand Augmented Reality concepts from scratch.

“What makes innovative thinking happen?… I think it’s really a mindset. You have to decide.”- Elon Musk 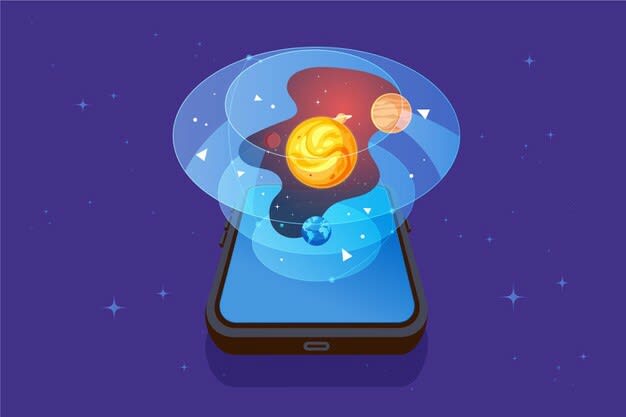 Augmented reality (AR) is an experience where designers enhance parts of users’ physical world with computer-generated input. AR part of the surrounding environment is actually ‘real’ and just adding layers of virtual objects to the real environment.

Small Concepts you need to know

AR relies on computer vision to see the real world and recognise the objects in it. The process of scanning, recognizing, segmentation and analyzing environmental information is called tracking.

The ability to detect and generate a flat surface is known as Plane finding. Information about the physical world around AR devices. A major part in Environmental understanding, how it is detecting the planes or horizontal surfaces in an area.

User-defined points in which AR objects are placed. A virtual object attached to a featured point, which is identified and tracked by Simultaneous localization and mapping (SLAM).

Detecting the lighting automatically of the place around, which forms a better appearance of virtual visuals for the users. 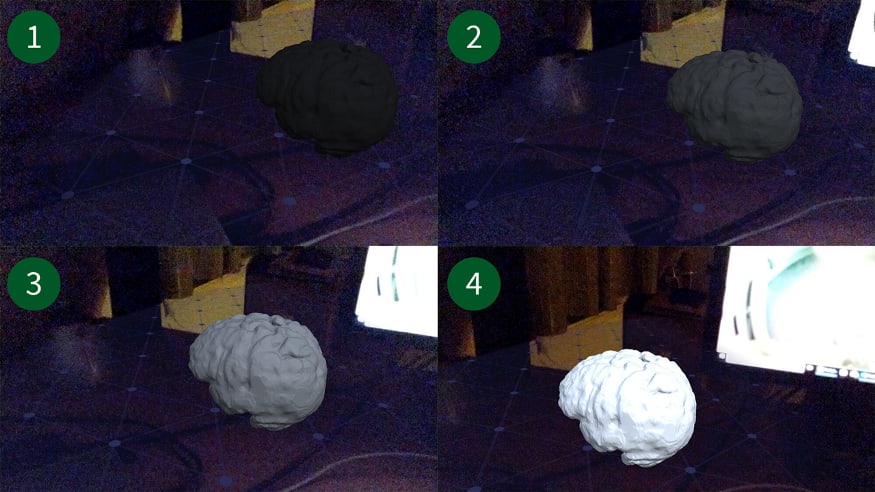 When one 3D object blocks another 3D object from view is known as Occlusion.