In this post, we will see about Garbage Collection in java.

I will try to explain with the help of diagrams and examples rather than theory.

As the name suggests, young generation is the area where newly created objects are allocated.

Let's understand more about how objects are allocated in Young generation.

Young generation is divided into 3 parts.

Here is illustration of the young and old generation. 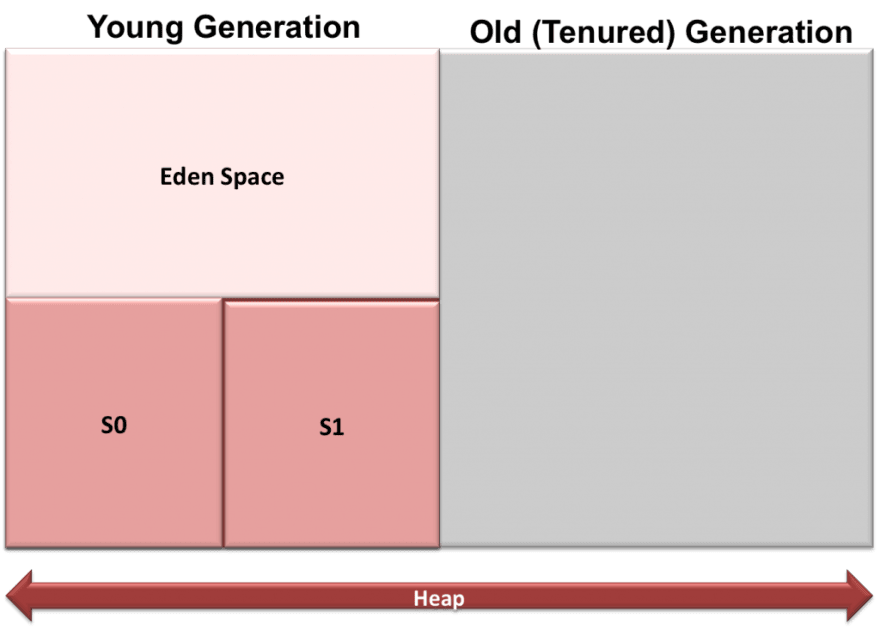 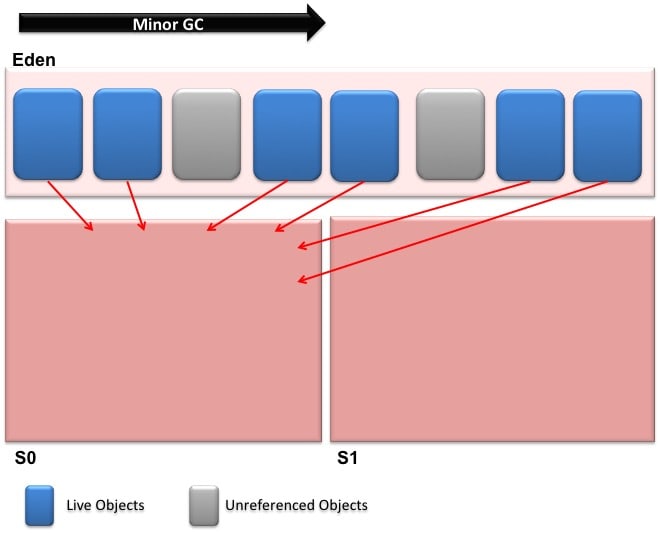 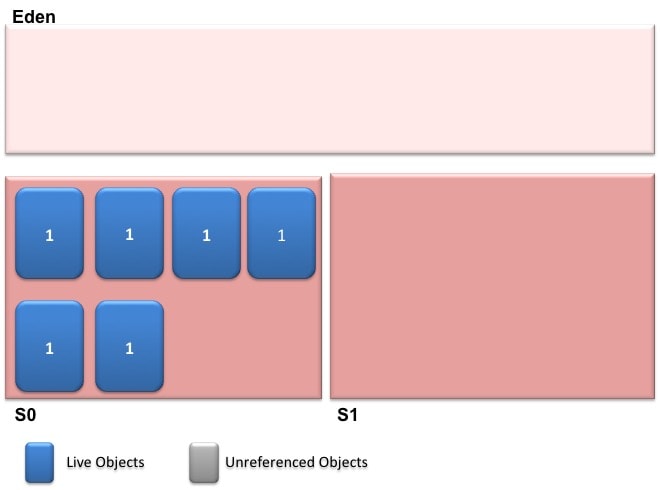 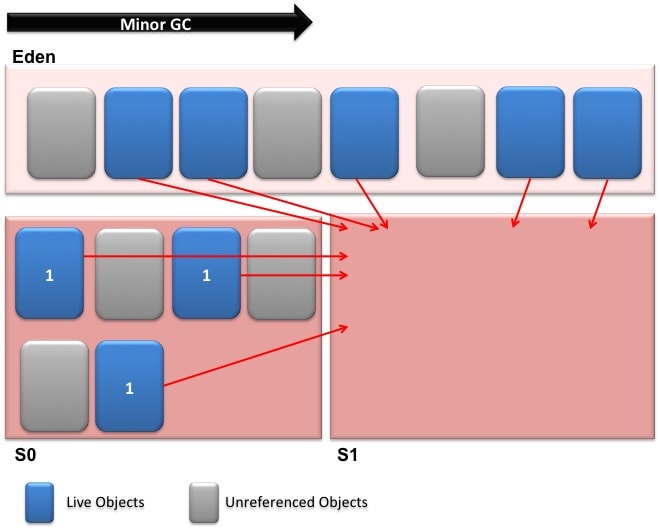 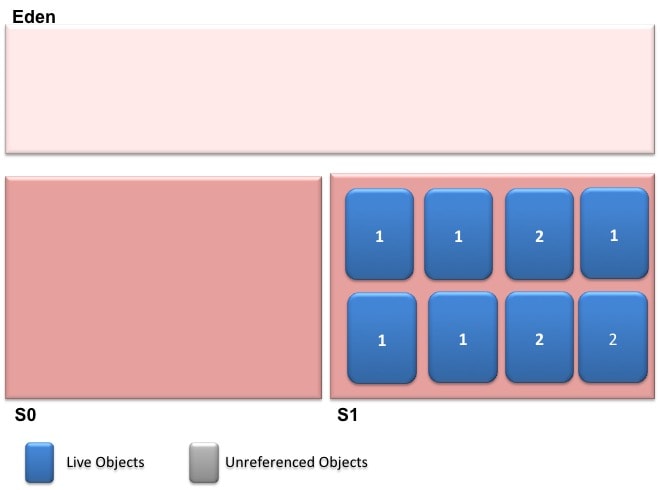 Let's try to demonstrate this behavior with the help of example:
You have below class in which I am creating short-lived objects for demonstration.

When you run the program. Let's check memory allocation in Visual GC (A visualVM plugin)

As you can see, we have few objects in S0 and once eden space is completely filled, all referenced objects will be moved to S1.

How can you use this information to optimize memory?
It depends on nature of application.
If you have lots of temporary objects then there will be lot of minor gc. You can provide arguments XX:NewRatio=1 to distribute 50% to young generation and 50% to old.
By default, NewRatio=2 hence young Generation is 1/3 of total heap.
Similarly, If you have too many long-lived objects, then you might need to increase size of tenure space by putting high value of NewRatio.

JVM comes with several algorithms for young and old generation. There are 3 types of algorithms

It uses single thread to perform all the garbage collection and is suitable for basic application with single processor machines. 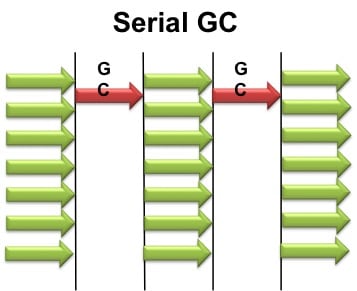 It uses multiple CPUs to perform garbage collector. While serial collector uses 1 thread to perform GC, parallel GC uses several threads to perform GC and it is useful when there is enough memory and good number of cores. 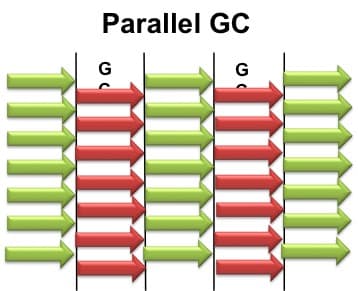 Concurrent collector performs garbage collection with application threads. It is useful for applications which have medium to large datasets and require quick response time. 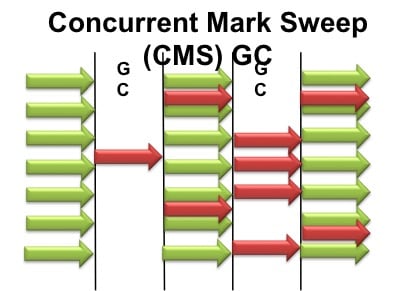 You can use different GC algorithms for young and old generations but you can pair only compatible algorithms.

For example: You can not pair Parallel Scavenge for young generation to Concurrent mark sweep for old as parallel scavenge does not provide synchronization which is required in CMS.

Here are garbage collectors which you can use for young and old generation.
[table id=17 /]

There are a lot of changes in garbage collectors after Java 8, I will try to cover them in my next articles.

Once suspended, arpitmandliya will not be able to comment or publish posts until their suspension is removed.

Once unsuspended, arpitmandliya will be able to comment and publish posts again.

Once unpublished, all posts by arpitmandliya will become hidden and only accessible to themselves.

If arpitmandliya is not suspended, they can still re-publish their posts from their dashboard.

Once unpublished, this post will become invisible to the public and only accessible to arpitmandliya.

Thanks for keeping DEV Community safe. Here is what you can do to flag arpitmandliya:

Unflagging arpitmandliya will restore default visibility to their posts.