Hello 👋, this is a quick guide into deploying a ml model as an API, so lets get started.

First of the model we are going to be making use of is a Deepfake model by the name of First Order Motion. Deepfakes you allow you create an artificial version of a person saying or doing an action, I first found about this particular model on two minute papers (an awesome YT channel for lovers of AI ⚡) and wanted to try it for myself. The video below talks more about the model.

In this article we will be taking this model which could only be tested using the jupyter file in the repo and through the power of python and cloud computing we can access it as an API.

This is the main file of the project, it is where the APIs default and post requests are defined. The route for the home page can be easily defined by routing to "/" and defining a landing html file as can be shown below:

Next is defining the post request, which does the work of making the specified image mirror the specified video. The function to make this request is based on the inference of the model as seen in this colab notebook

This inference was then given the route "/post" and the appropriate headers as seen below:

The post function has some alterations and tweaks from the original used in the notebook due handling the inputs and their processing after which it was basically the exact same use of the functions of loading the model checkpoints and making the deepfake;

The full code can be found here

If you followed the above, you can test it locally and see some nice results, here's an example test script & the result

There wasn't much to change from the dockerfile provided in the repo except for some additions as seen below:

NB: The best thing to do would be to edit the dockerfile and requirements.txt(can be seen above) then add the app.py to a forked version of this repo so the container image can be built successfully

So first you need to have a google account, then if this your first time using the google cloud platform you would get $300 worth of cloud credit which comes in handy for this and any other projects later on. Let's get started: 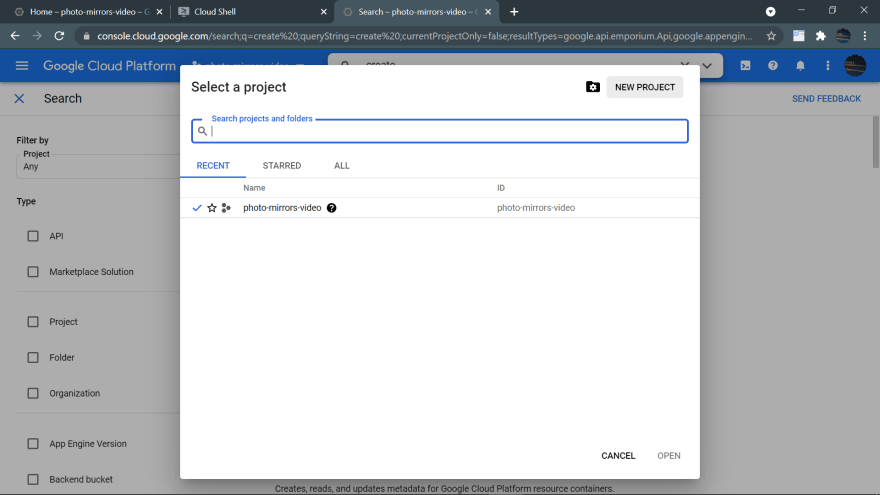 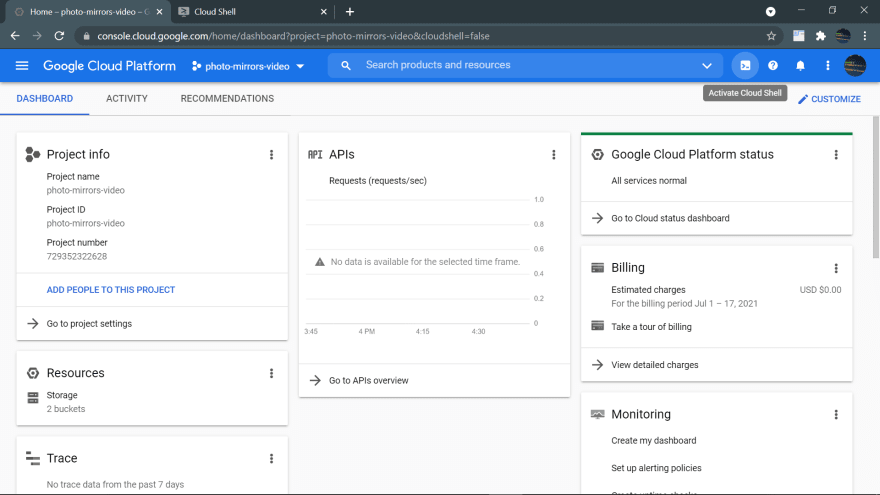 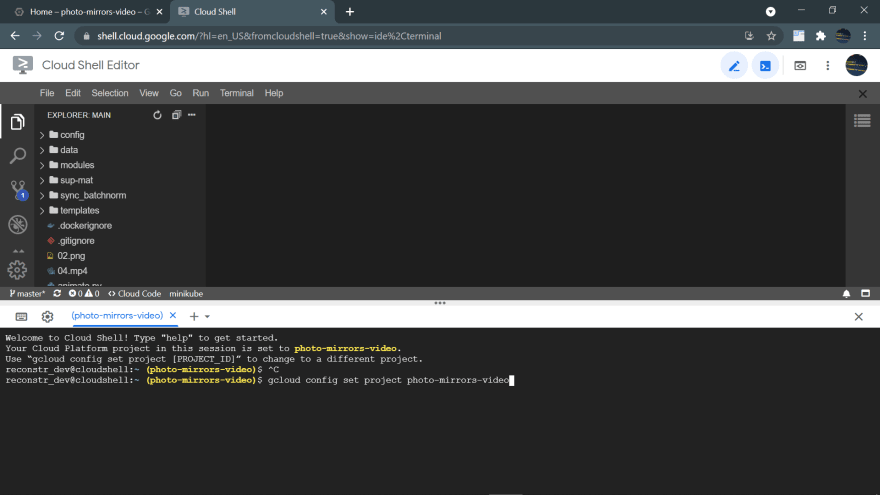 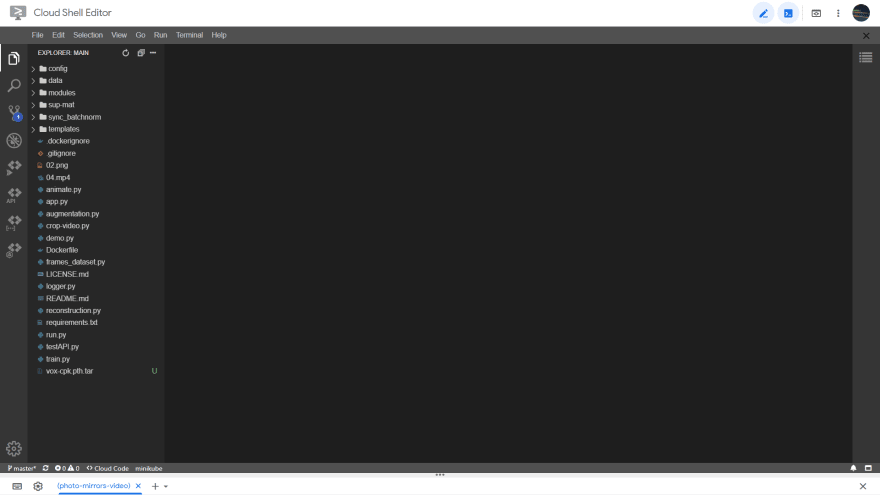 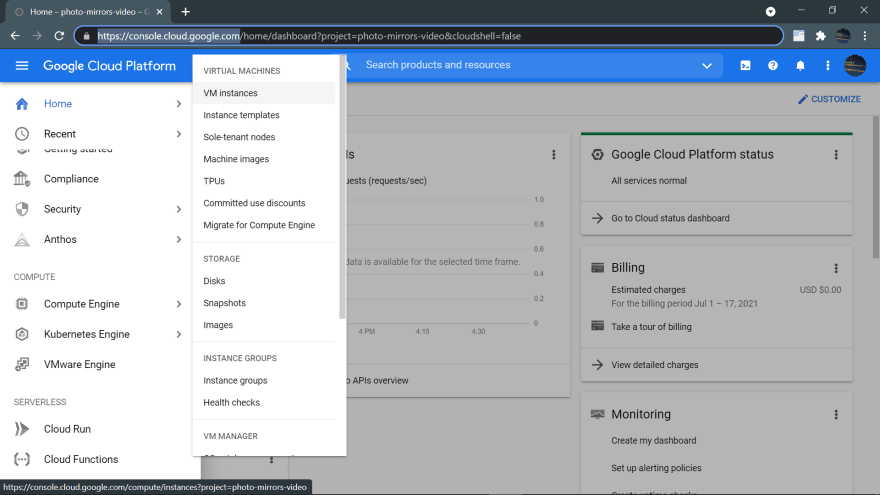 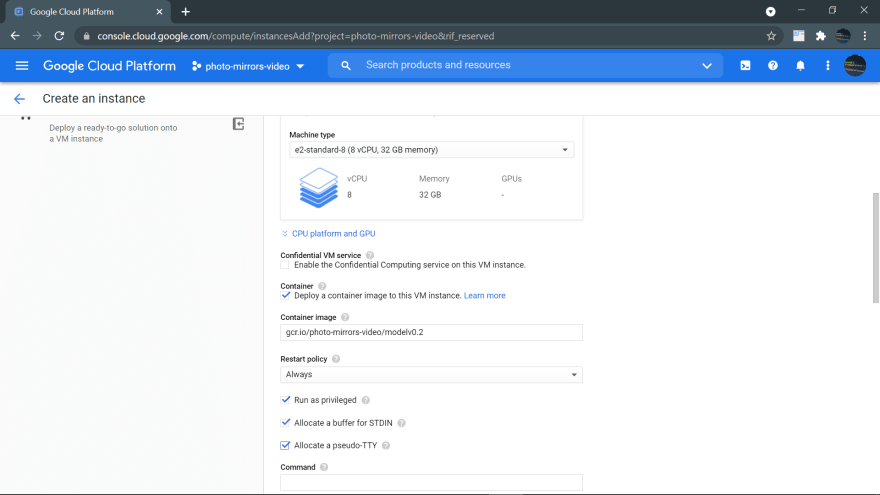 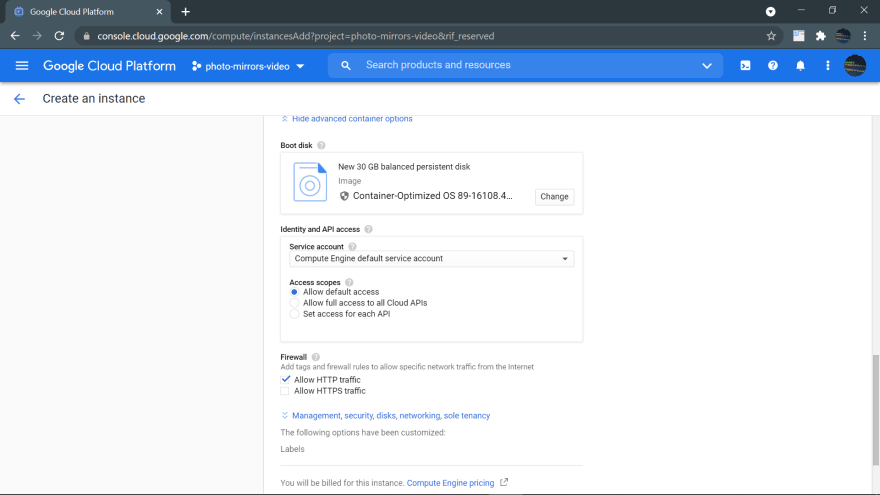 For the sake of this example go and edit this firewall http rule to allow all ports to access the IP. 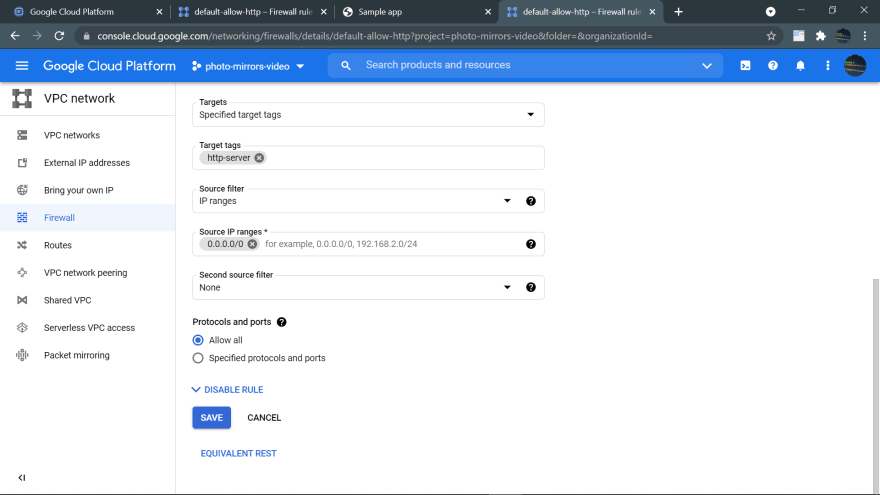 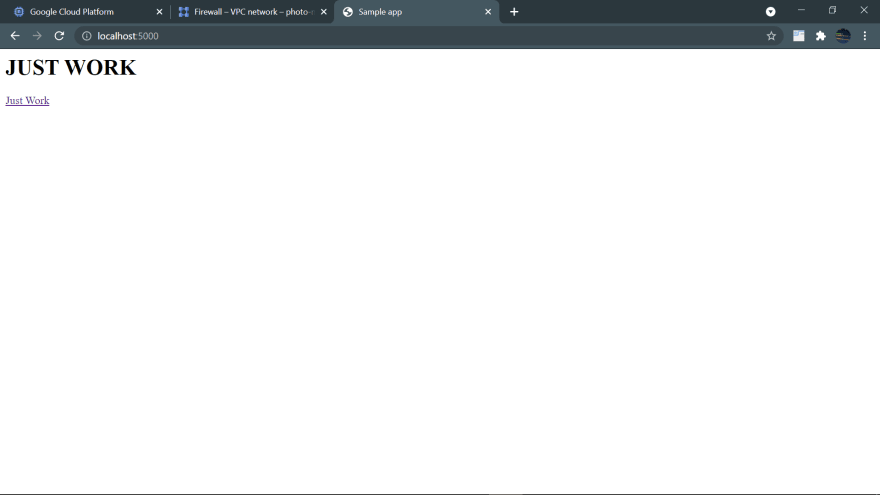 If you've followed up to this point, you successfully made an ml model an API, Congratulations 👏👏. Thanks for sticking with me so far so and stay tuned for more how-to posts. Been a pleasure sharing what I've learnt this week 👋

Easiest Way to Add Cellular to an ESP32 IoT Project