Hey guys, I haven't posted for a month partly due to work and also a bit of laziness😓, so I'm thinking of coming back with a new series called Bored Builds, where I'll talk about stuff I create for whatever reason.

Anyway, for today I present to you animatd, which is more or less a proof of concept, The general idea is to take the selfie image be it an animated character or sketch and make it photorealistic as can be seen below: 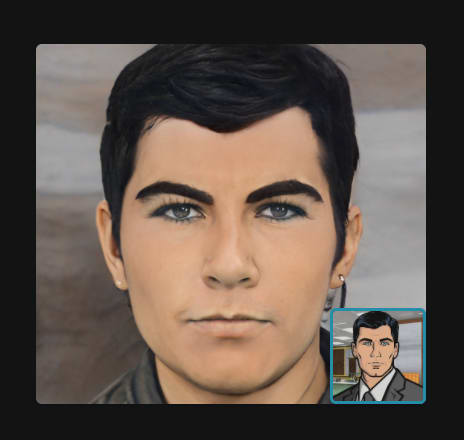 Here's another for good measure: 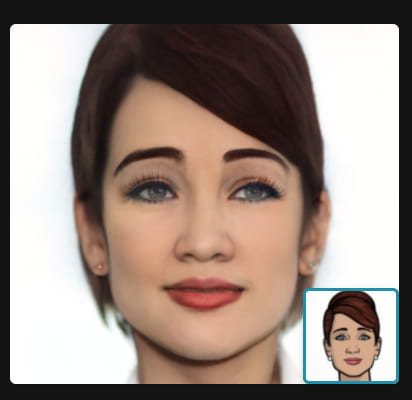 If you haven't guessed by now all this is done by AI, The model used is E4E + StyleClip.

Essentially, what it does is take the image supplied and look for the facial landmarks, which are the features that make a face i.e.: eyes, nose, lips, jawline, brows etc. With those features, it tries to use what it has learnt previously as to how a face should look and attempts to match with the detected features in the provided image and resultant is what is seen above.

It was something really cool I found while on YT and thought I'd make some practical use for it. Anyway, to see a collage of my favorite archer and game characters brought to life using this, visit animatd.

The plan going forward is to take this a step further by making it an API, let me know your thoughts down in the comments, whether it is worth the effort or whatever.

P.S Old Kratos is my favorite 😁: 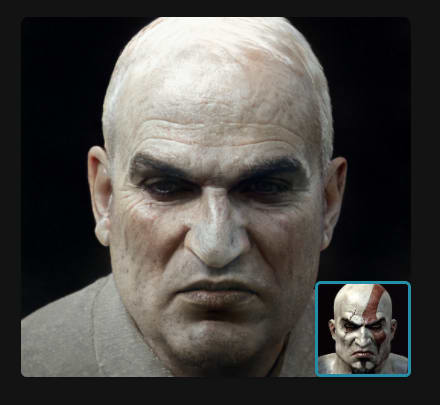 10 Frameworks Software Developers can learn in 2022

I am unable to find Freelance Clients? Help!

Memory Leaks, How to avoid them in a React App.