Amazon S3 or Amazon Simple Storage Service is a service offered by Amazon Web Services that provides object storage through a web service interface. Amazon S3 is undoubtedly one of the popular storage services around. Most of the developers have worked with it either in their professional projects or pet projects to store files. But to work with it, we must need an AWS account, set up the buckets, etc. If you work on a company project, you would have to wait for the credentials from the infrastructure before developing and testing the functionalities. That's where MinIO comes to help.

Minio is an open source distributed object storage server written in Go, designed for Private Cloud infrastructure providing S3 storage functionality. As it implements the same API as amazon S3, any application which can communicate with S3, also can communicate with MinIO. In simple terms, it’s like Amazon S3 but hosted locally. MinIO is a high performance object storage solution that provides an Amazon Web Services S3-compatible API and supports all core S3 features.

Why we are talking about MinIO because you can create S3 storage functionality locally, develop and test your API without needing any actual S3 bucket or account. Later at production, you can just change the credential from MinIO to S3 without changing any internal code. 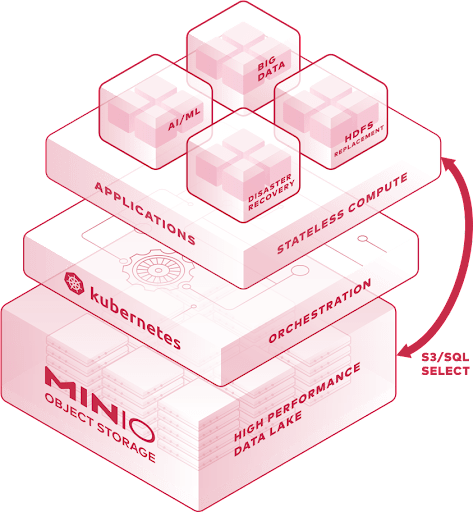 S3 can serve many purposes including replacing S3 in production but we will talk about from a developer perspective where we will only use it for development, testing and mocking S3 functionalities. 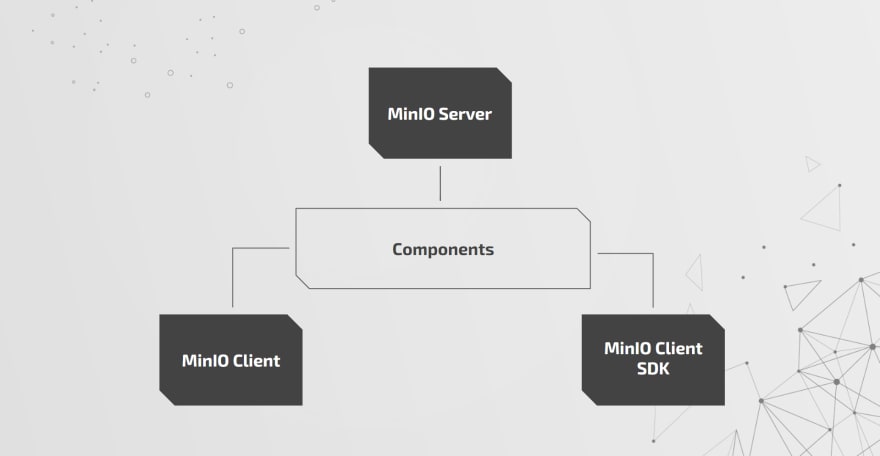 In this article, we will learn how to setup a MinIO server in our localhost (which ideally can be replaced with S3 server in production). But we will not use the MinIo client. Rather we will use the existing amazon S3 client SDK.

We will now start the installation of the MinIO Server. The best and fastest way to run a instance of MinIO server locally is to use Docker (read more about Docker). You can use either Docker Run or Docker Composer.

You can get started exploring MinIO features using their play server at https://play.min.io. Any file uploaded to play should be considered public and non-protected.

If you do not want use Docker, you can install MinIO server natively in your machine.

Now that you have installed MinIO server, let's use it on your project. I will be using the official S3 JavaScript SDK as example. But should be applicable for all other S3 SDKs.

We will instruct the SDK to use the endpoint of our locally hosted MinIO server. Find the the initialization point of the SDK in your code. Modify the config as follows.

If you are using MinIO Play:

As simple as that. You do not need to change anything else. With these modifications, you now have a working connection with your client and the local server that you can use to mimic S3 functionalities without needing actual S3 configuration and access.

Once suspended, arifszn will not be able to comment or publish posts until their suspension is removed.

Once unsuspended, arifszn will be able to comment and publish posts again.

Once unpublished, all posts by arifszn will become hidden and only accessible to themselves.

If arifszn is not suspended, they can still re-publish their posts from their dashboard.

Once unpublished, this post will become invisible to the public and only accessible to Ariful Alam.

Thanks for keeping DEV Community 👩‍💻👨‍💻 safe. Here is what you can do to flag arifszn:

Unflagging arifszn will restore default visibility to their posts.