In the past decade, Data Security has become one of the biggest concerns for both small and large organizations. With more and more data breaches occurring every day, and legislators struggling to keep up with innovation, it is essential to protect sensitive data by all means necessary. Therefore, the first defense mechanism of every organization should be setting up proper network access and firewalls to prevent unauthorized access and secure all the endpoints.

However, security analysts should always work under the assumption that an attacker will find a way to break into a system. This is where encryption becomes crucial. Data encryption is a method by which one transforms data to make it ineligible by rewriting it in some code. Data encryption is not a new concept. We have been using various encryption techniques from ancient times to protect information from enemies in a data breach. However, encryption has come a long way in the past decade or two.

Transparent Data Encryption, or TDE, is used to secure the data at rest. In other words, it encrypts the data in a database to prevent an attacker from reading the data if they break the first line of defense.

How Does Transparent Data Encryption Work?

The data will be stored in encrypted form, and whenever you request some data from the database, you provide an authorization key or whitelist the IP address in the database. Transparent Data Encryption will then decrypt the data as it is being sent to you.

Transparent Data Encryption does not guarantee the security of your data. It merely delays the attacker from being able to convert the data into a legible form. Security is not always in our hands, but when it is, in cases like these, we can make the best use of it. In this case, using a 128-bit key will make the attacker’s work a herculean task. It takes around one billion billion years for someone to crack a 128-bit key using brute force. An attacker will have to resort to social engineering to get rough information on the key, so ensure that you implement the best anti-social engineering methods in your organization.

What Could Happen If We Don't Use Transparent Data Encryption?

One of the first things every database administrator checks is whether the data at rest is encrypted. Defense in depth (DiD) is a set of principles and techniques that help protect an organization’s data even in a breach, and encryption is the first step in this process. 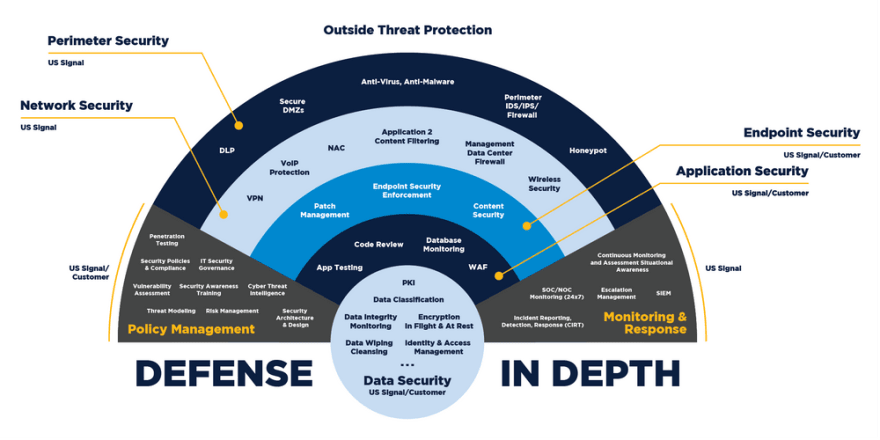 If we don’t use transparent data encryption, the data at rest will be at very high risk. Every security system should be designed with the assumption that an attacker can find their way into the network through one means or the other. Without Transparent Data Encryption, a security plan will fall apart rather quickly.

One such case was the Zynga data breach. According to this case study, Zynga used an SHA-1 encryption algorithm to store users’ passwords. Unfortunately, the encryption was not strong enough, and an attacker named ‘Gnosticplayers’ breached the database obtaining millions of users’ data.

What Kinds of Encryption Are Available?

The first thing you need to do is to decide on an encryption level for your PostgreSQL instance. However, before you can decide which  balance of security considerations, performance, stability, and ease of use is the right one, let's review the overall architecture of PostgreSQL:

As shown above, the user data is first received by the server from the client, then written to the server cache, and finally flushed into the disk.

From this, we can divide the database into 6 levels for encryption:

Client-level encryption generates a key by the user and encrypts the segment.

Pros: The encryption granularity is small, and the amount of encrypted data is controllable. The existing encryption plug-in pgcrypto can be used for client data encryption.

Cons: The cost-of-use is high since the existing application system needs to be adjusted, and the data insertion statement is modified. Also, since the encryption is started from the data generation, it is equal to the cache level encryption, the performance is poor, and the index cannot be used.

Here the server encrypts, establishes an encryption type, and encrypts the segment.

Pros: The cost-of-use is relative to the encrypted copy of the client, only need to adjust the database, no need to modify the application, the encryption granularity is small, and the amount of encrypted data is controllable.

Cons: The same is cache-level encryption, poor performance, the index can not be used.

Cluster-level encryption encrypts the entire cluster and determines whether the cluster is encrypted during initialization.

Cons: The encryption is fine-grained, and all cluster internal objects are encrypted, which will cause performance degradation.

Tablespace-level encryption sets encryption attributes for a certain table space, all encrypted inside the encrypted tablespace.

Cons: The concept of the tablespace in PostgreSQL is not clear enough, users are easily misunderstood, and secondly, the cost of use in backup management is higher.

Cons: The fine-grained encryption doesn't always work, and backup recovery can be cumbersome.

Cons: The key management cost is reduced, and the development complexity is higher. Also, when the object to be encrypted is vertical, the cost-of-use is high.

How to Implement Tablespace-level Encryption

Each of these encryption methods of implementation, and there isn't one simple way to summarize them. To limit the scope of this tutorial, I will only discuss a single one. My personal go-to method is tablespace-level encryption which is why I will focus on it today. The process is relatively straightforward and consists of the following steps:

And that is all — data written to and associated with this tablespace from now on will be encrypted: table data, indexes, temp files, WAL, backups, and archive logs.

Even if a hacker gains access to your system and reads the files that store your data, it will be secured with an encrypted tablespace. The data would be exposed in non-encrypted situations. 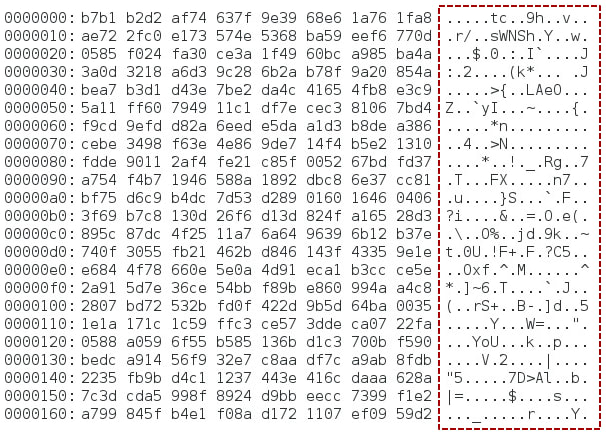 TDE, as previously stated, does not prevent hackers from obtaining data; rather, it prevents them from viewing the material. How safe is it, then? Is it possible to decrypt it?

A hacker's only option for dealing with this type of encrypted material is to use brute force assaults against it. The attacker will use this method to test every conceivable key combination until they succeed. 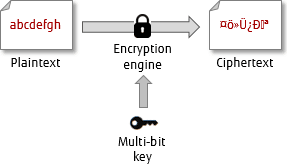 This is why the best way to secure your data increase the key length and, therefore, to increase the number of viable combinations as much as possible.

Even with the processing power of today’s supercomputers, the amount of time required to process the number of combinations for 128-bit encryption is greater than the age of the earth. I’m not a security expert, but I would certainly consider a multiple-front approach to securing my data.

Avoiding hotspots in pgbench on 🐘or🚀

E-Commerce API Made With Node-Js,Typescript,PostgreSQL,Redis And Kafka

Once suspended, arctype will not be able to comment or publish posts until their suspension is removed.

Once unsuspended, arctype will be able to comment and publish posts again.

Once unpublished, all posts by arctype will become hidden and only accessible to themselves.

If arctype is not suspended, they can still re-publish their posts from their dashboard.

Once unpublished, this post will become invisible to the public and only accessible to Arctype Team.

Thanks for keeping DEV Community safe. Here is what you can do to flag arctype:

Unflagging arctype will restore default visibility to their posts.