A lot of Machine Learning problems consist of hundreds to thousands of features. Having such a large number of features poses certain problems.

This problem is also sometimes known as The Curse of Dimensionality and Dimensionality Reduction or Dimension reduction is the process of reducing the number of random variables under consideration by obtaining a set of principal variables.

Projection : This technique deals with projecting every data point which is in high dimension, into a subspace suitable lower-dimensional space in a way which approximately preserves the distances between the points.

For instance the figure below, the points in 3D are projected onto a 2D plane. This is a lower-dimensional (2D) subspace of the high-dimensional (3D) space and the axes correspond to new features z1 and z2 (the coordinates of the projections on the plane).

Manifold Learning : Manifold learning is an approach to non-linear dimensionality reduction. Algorithms for this task are based on the idea that the dimensionality of many data sets is only artificially high. 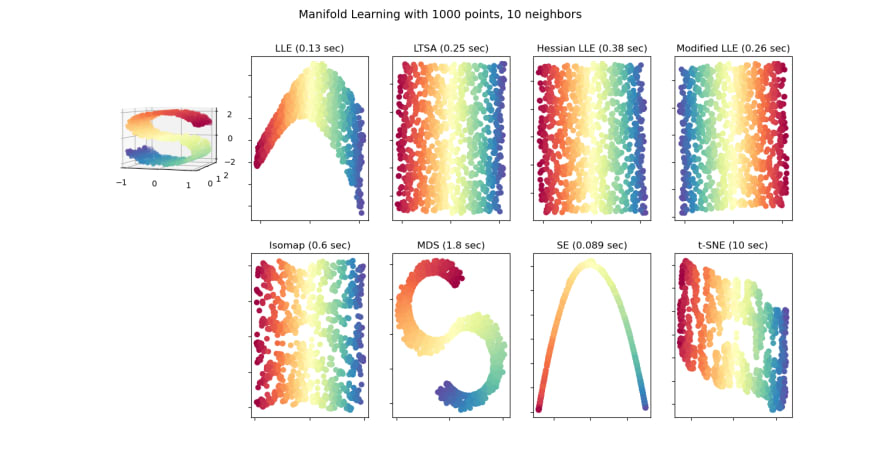 Linear subspaces may be inefficient for some datasets. If the data is embedded on a manifold, we should capture the structure(unfolding). 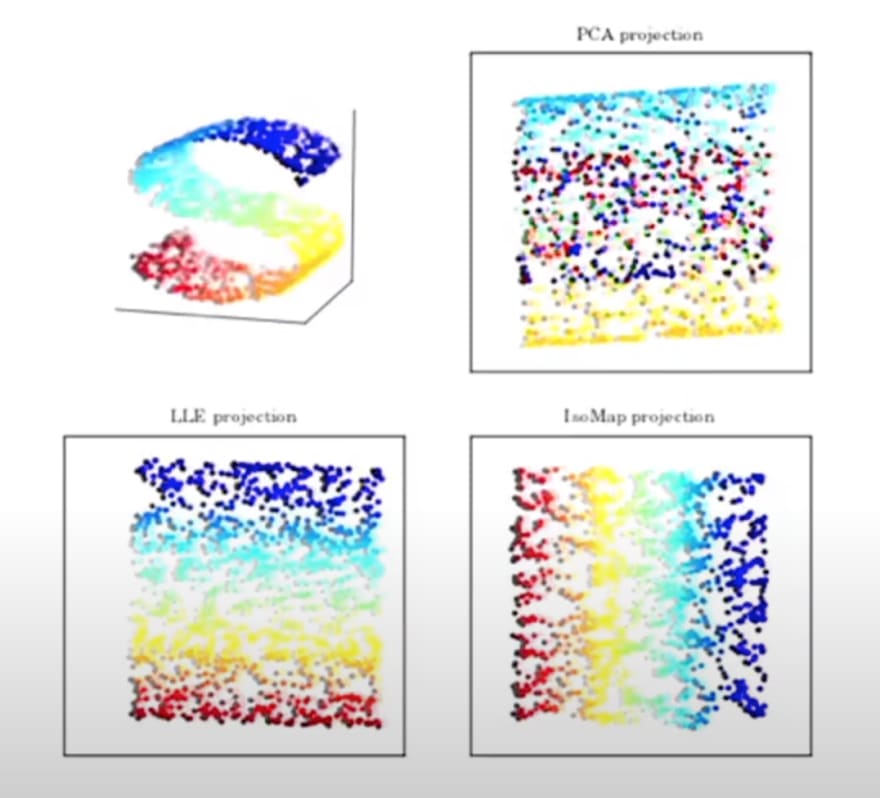 The idea behind PCA is very simple: 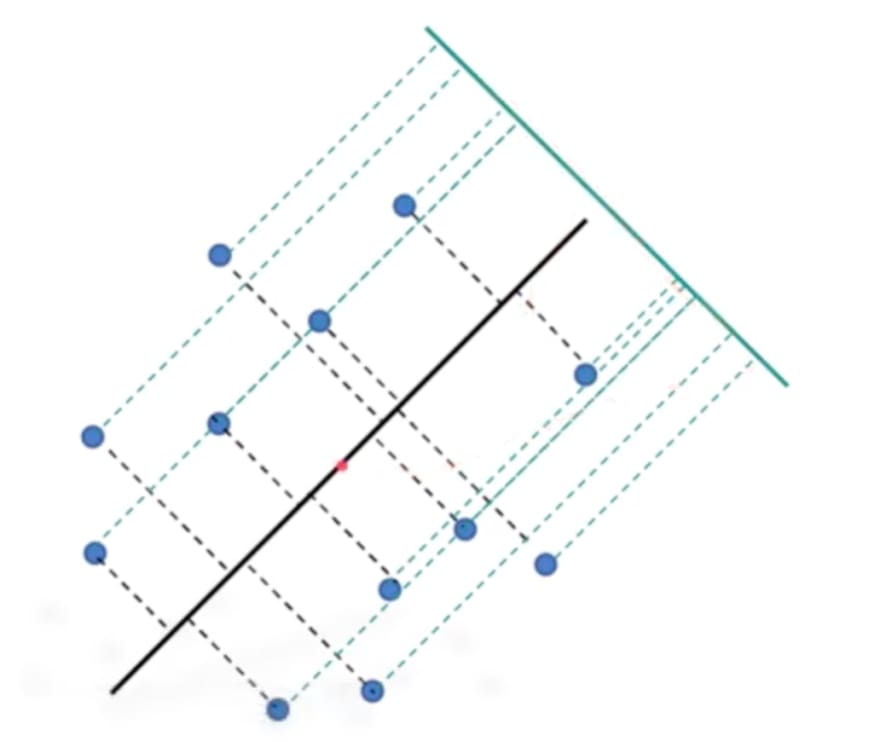 PCA is a variance maximizer. It projects the original data onto the directions where variance is maximum.

They are obtained in such a way that the first principle component accounts for most of the possible variation of original data after which each succeeding component has the highest possible variance.

The axis that explains the maximum amount of variance in the training set is called the principal components.

The axis orthogonal to this axis is called the second principal component.

Thus in 2D, there will be 2 principal components. However, for higher dimensions, PCA would find a third component orthogonal to the other two components and so on.

We're open-source! The data-centric sibling of VS Code

How to Create a Dashboard with Google Analytics Data?

Thanks for keeping DEV Community safe. Here is what you can do to flag apium_hub: