Nowadays the role of an API (Application programming interface) gateway in building large-scale, cloud-native Microservices APIs is becoming very important in every aspect of product development. An API gateway introduces traffic management concerns, allowing your Microservices to focus on delivering new features/functionalities at hand. A Plugin is a heart mechanism in API Gateway by using it, we can create high-performance systems under tight deadlines in more centralized way to handle new requirements. Apache APISIX exposes a set of interfaces that allow us to bind plugins to the API. Lets walk through some commonly used plugins. 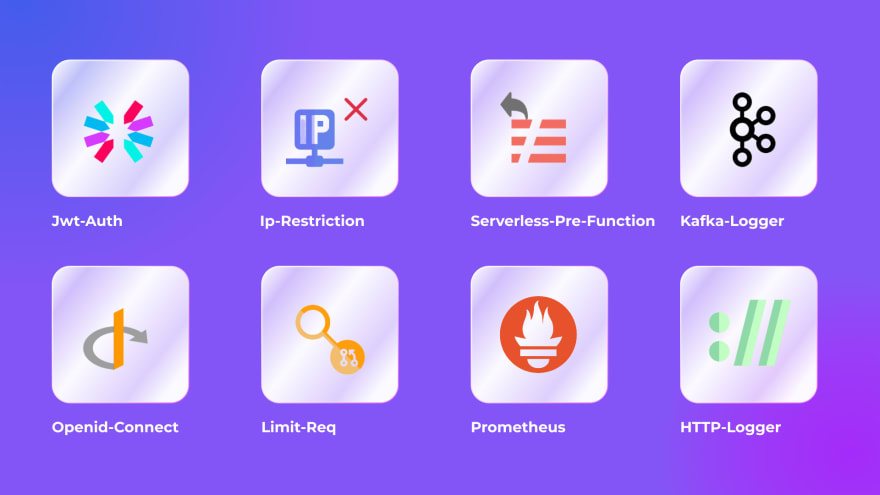 The API authentication process validates the identity of the client attempting to make a connection by using an authentication protocol. The tradition mode of identity control in monolithic application was simply you figure out who the caller, then pass credential information to other layers when API is called and store user information in a data repository.

If the same technique were to be applied to individual microservices, it would be extremely inefficient and time consuming. Having an independent security barrier — or request handler — for each service to authenticate identity is unnecessary. This would involve calling an Authentication Service to populate the object to handle the request and respond in every single instance.

On the other hand, a modern API Gateway acts as a single entry point and can apply many different authentication mechanisms by default including HTTP Basic Auth, API Keys based Auth, OAuth 2.0, OpenID Connect or JWT to validate the token on behalf of your API, so a developer does not have to add any code in your API to process the authentication. 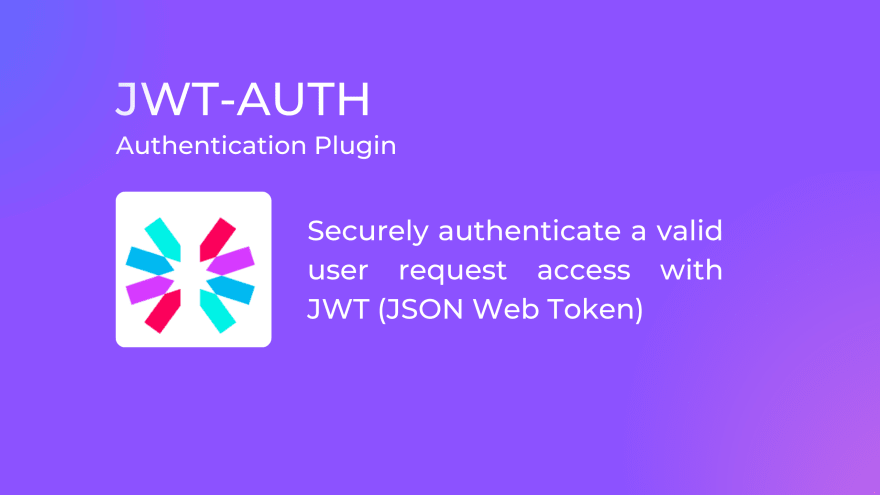 API security refers to the practice of preventing or mitigating attacks on APIs. In our modern era, API security has become increasingly important. There are many API security best practices such as making use of TLS encryption, setting API Firewalls, validating request data, throttling for protection, continuously monitoring, auditing, logging or a dedicated API Gateway deployment where you can secure the API traffic from beginning to end.

Also, IP Restrictions can be enabled for security reasons, wherein, the users will be allowed to login only from a range of IP addresses as defined by the system or administrators. If the user tries to log in outside the allowed range, the system throws an error, and login will not be possible. 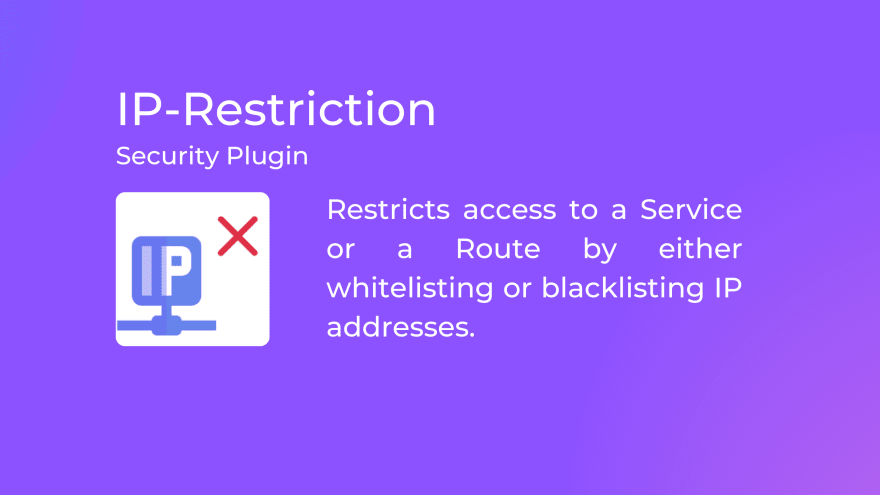 IP Restriction Plugin- restricts access to a service or a route by either whitelisting or blacklisting IP addresses. Single IPs, multiple IPs or ranges in CIDR notation like 10.10.10.0/24 can be used.

The quantity of API traffic and the quality of that traffic reflect as well as affect the quantity and quality of the company’s business grow. This means that managing the business requires an understanding of the data types and meaning of your API traffic.

API traffic management can improve the overall visibility of your system and allow you to better understand just what is going on throughout your organization. And, after you have a better sense of your system’s activities, you’ll have an opportunity to use that information to solve problems directly.

With the help of API Gateway, you can set automatic retries, timeouts, circuit breakers or rate limiting. Rate limiting is a strategy for limiting network traffic. It puts a cap on how often someone can repeat an action within a certain timeframe – for instance, trying to log into an account. 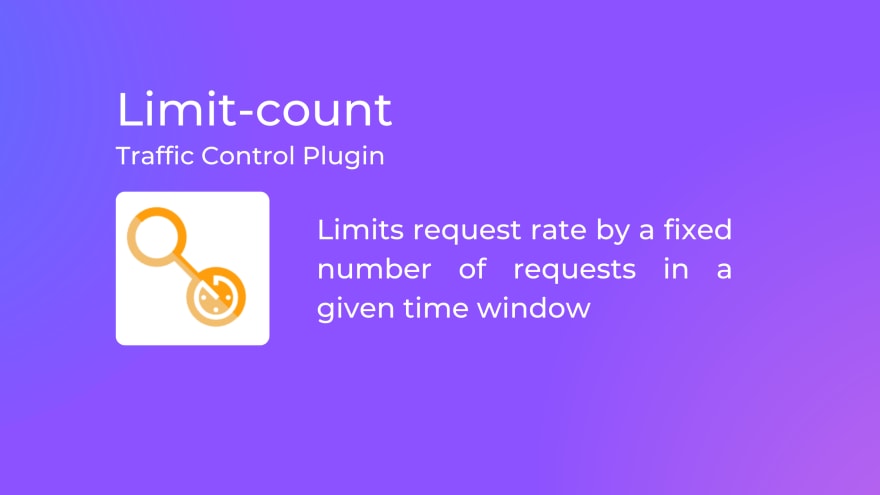 Limit count plugin is one type of request limiting plugins. It limits request-rate by a fixed number of requests in a given time window. It means how many HTTP requests can be made in a given period of seconds, minutes, hours, days, months, or years.

API monitoring is the process of collecting and analyzing data about the performance of an API in order to identify problems that impact users. If an application is running slowly, you must first understand the cause before you can correct it. Modern applications use many independent microservices instead of a few large ones, and one poor-performing service can adversely impact the overall performance of an application. In addition, isolating a single poor-performing service among hundreds can be a challenge unless proper monitoring is in place. This makes API monitoring and measuring API performance a crucial practice for modern multi-cloud environments. 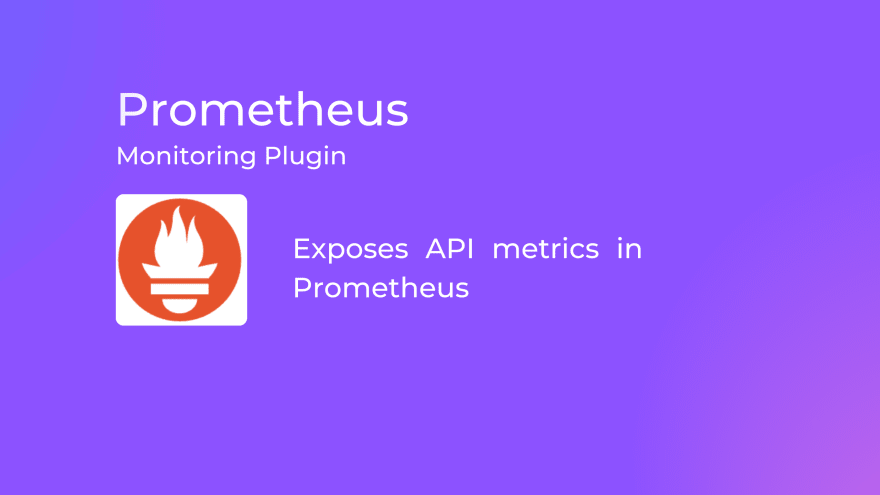 Prometheus plugin can fetch API metrics data and you can show metrics exported by the plugin in Grafana.

API observability is the ability to understand system behavior and investigate the interactions between an application's components. It provides comprehensive and actionable insights on top of monitored application data, enabling faster API iteration, more confident change management, and production readiness. 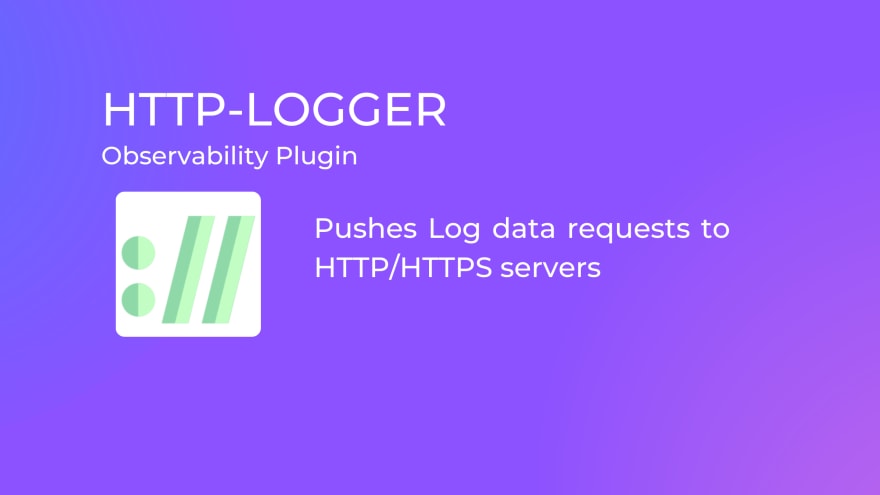 HTTP logger is a plugin which pushes Log data requests to HTTP/HTTPS servers or sends as JSON objects to Monitoring tools.

Serverless is a cloud-native development model that allows developers to build and run applications without having to manage servers. 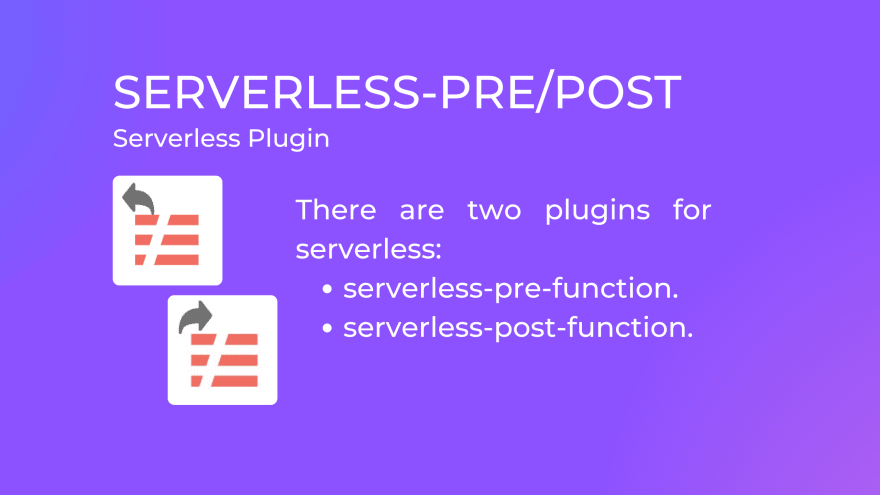 Breaking Down Other Plugins

When using Apache APISIX, you must be faced with multiple types of plugins and currently, It has more than 50 built-in plugins broken down into several categories, as we have seen. It covers authentication, security, transformation, traffic control, serverless, observability, and other aspects to meet the common usage scenarios of all customers.

Here is the outline of some available Plugins, actually they are more listed on Apache APISIX official website:

Sometimes your service requires you to use many plugins together or create custom plugins in addition to Apache Apisix provides. It offers two solutions for these cases respectively. Plugin orchestration and Plugin Runtime to develop our custom ones.

Plugin orchestration is a form of low-code that can help enterprises automate development, reduce usage costs and increase operation and maintenance efficiency. With the plugin orchestration capability in the low-code API gateway Apache APISIX, we can easily orchestrate 50+ plugins in a “drag-and-drop” way, and the orchestrated plugins can share contextual information to realize scenario-based requirements.

During technological selection, the most important consideration for the development team is whether the chosen product matches the team’s technology stack. Apache APISIX has been supporting customized plugins since the day it was born. With Apache APISIX we can write custom plugins in a programming language we are familiar with, including Go, Python, Java, JavaScript, Lua, PHP and more. 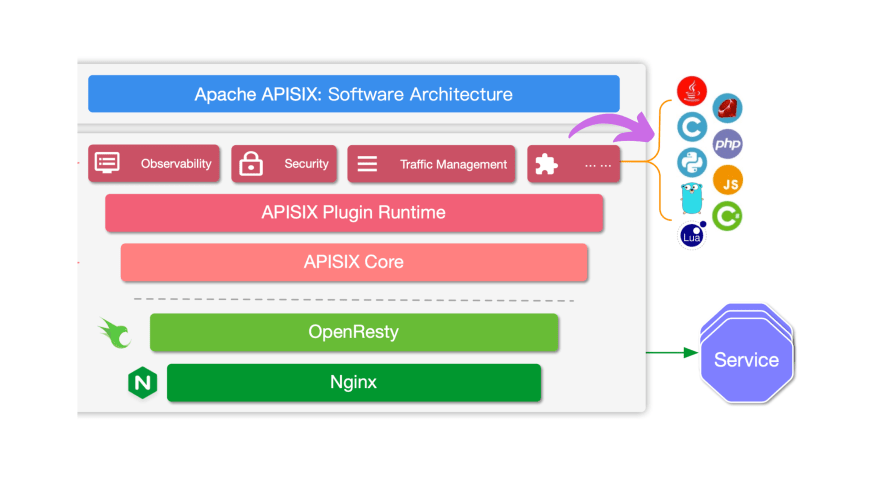 In this post, we learnt that Apache APISIX Plugins are additional components that can be plugged into your API Gateway, walked through some plugins and now we know that plugins can be customized and orchestrated to exactly fit your needs and your technical constraints.