Video is the future of the web. In September 2019, Sandvine reported that video accounted for 60% of all network traffic on the web. 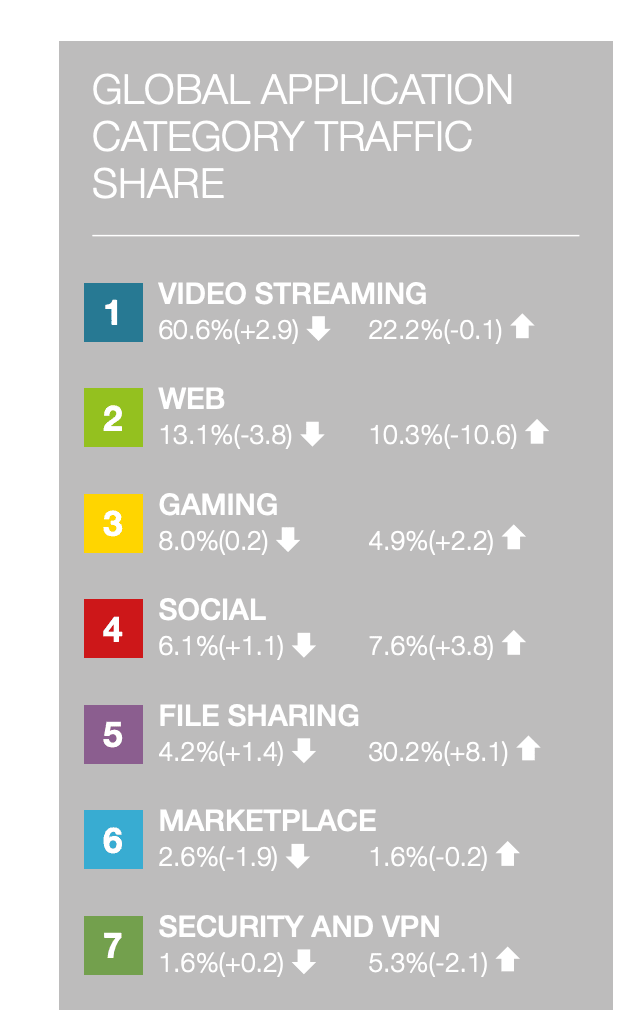 Many will immediately think of Netflix, Hulu, Disney+ and other OTT video delivery providers. Interestingly, this report shows that smaller streaming companies and user generated media streams use more bandwidth than Netflix or YouTube! 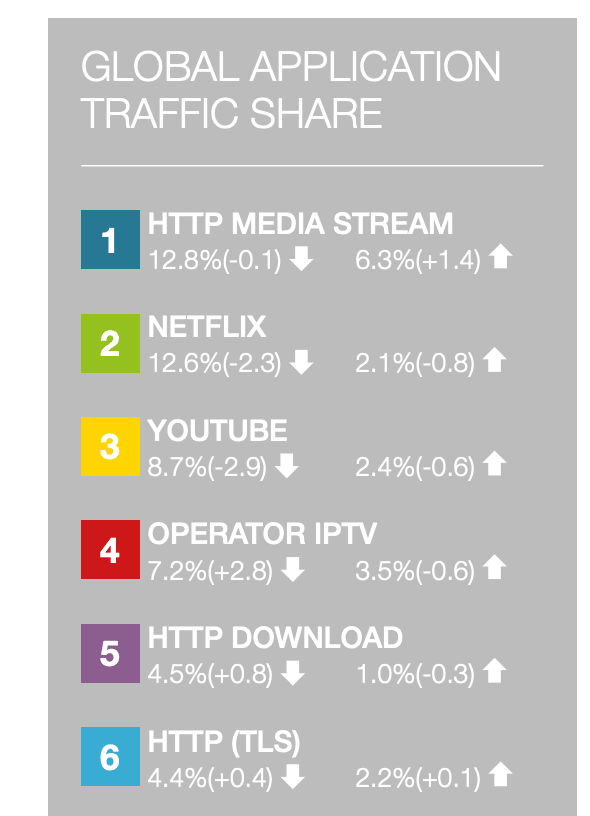 The growth of video by everyone else is far surpassing that of the big streaming providers. We at api.video are excited to help you join in on the surge of video on the web.

I'm often asked, "why should I stream video? Can't I just add the mp4 to my page and be done with it?" The answer is that yes, you can just do this, but it comes at a price to your users.
When you put a mp4 video on your page, you get to place one version of the video:

If your video is 1080p, that 1080p video is served to all devices - even mobile phones. A 1080p video has 4x the pixels of a 720p video. If the device screen is only 720p, the device has to process the file (taking time and draining battery), to throw away 75% of the data downloaded. This is wasteful for not only the user, but for your servers ("reduce the load on your servers by 75% with this one easy trick!").

Is responsive video a thing?

Unfortunately, the video tag is not responsive. For those who haven't run across the concept of responsiveness on the web, it is perhaps best described for images. Using the img tag with srcset and sizes attributes, you can deliver an image appropriate to the size of the screen.
Here's the example from MDN:

Alas, there is no responsive video tag.

I agree that responsiveness would be really cool to have for video: being able to serve 720p video (or smaller) on mobile, and 1080p (or larger) video on desktop. But this was removed several years ago from all browsers, and is not going to come back.

What can we do to make our video responsive?

Here's where streaming comes in

You may have heard of adaptive bitrate streaming. When streaming video - it is common to encode different sizes of the same video (video dimensions and bitrates). Since you have several different streams of your video, the player can choose to display the perfect stream for the device watching the video!

Even cooler - if you are on a large screen, but the network is slow - the player will find the highest resolution video that can continue to download based on your network conditions! (It may not look fabulous, but it plays - which may be more important.

So, how do you pick the right sizes, encoding, quality and bitrate for your streams? Well, you don't have to. Just upload your video to api.video, and we'll handle all of these decisions for you - letting you focus your energies on other development tasks.

That's right - just by uploading your video to api.video, your .mp4 file is immediately transcoded into multiple streams to ensure fast, responsive playback on any device.
The current (August 2020) streaming profiles for api.video are:

Note: we will not upscale your video. This means that if you upload a 720p video, you will have the 720p video and smaller versions - 1080p and 4k versions will not be available to stream.

Streaming video is the best way to make your videos responsive. If you use api.video, it is also the easiest way, because all videos uploaded to api.video are delivered with a player that ensures responsiveness and fast playback for all users - no matter the device, no matter their network connection.

Sign up today, and give it a try. If you have any questions, feel free to reach out to our community forum.

How To Send Push Notifications on Flutter Web (FCM)

Building A Piano with Flutter