In this post, let's talk about taming snakes inside a container. The article is a summary of lessons learned while dockerizing python microservices. In case you want to see a detailed implementation of microservices with Docker and Python, kindly refer to this article which we have published. 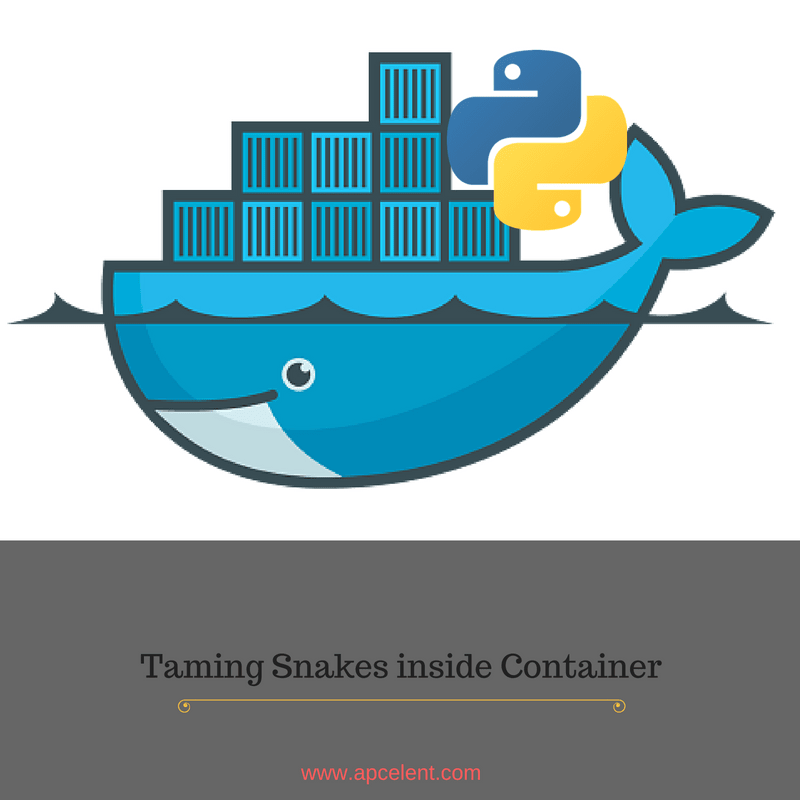 The prime reasons that we go with the container is that

It is easy to spin up new containers and set up environments. The images thus created can be shared and published to private/public registries, and are ready to be used. This provides with a unified workflow whenever a new developer starts working on the codebase.

Building python images with a container

Changes are lost once a running container shuts down. To overcome the same the strategies deployed are

Hope the summary and links were of help! Do let us know in comments what other stuff would you like us to write about.