This blog post is a simple and easy guide for the first time Cypress users, who wish to setup Cypress on their Windows machines. 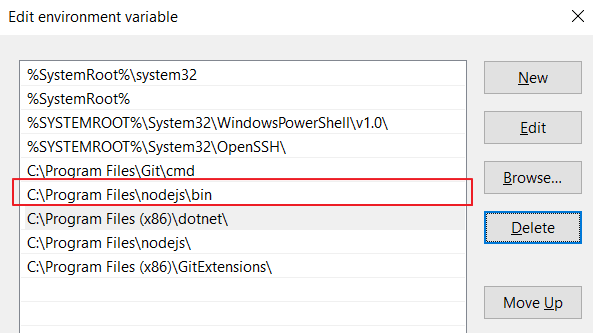 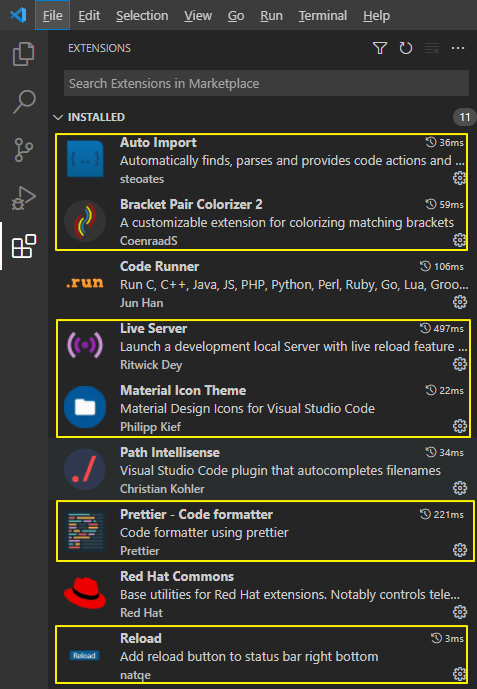 Let's says you named it: 'CypressAutomationProject'. 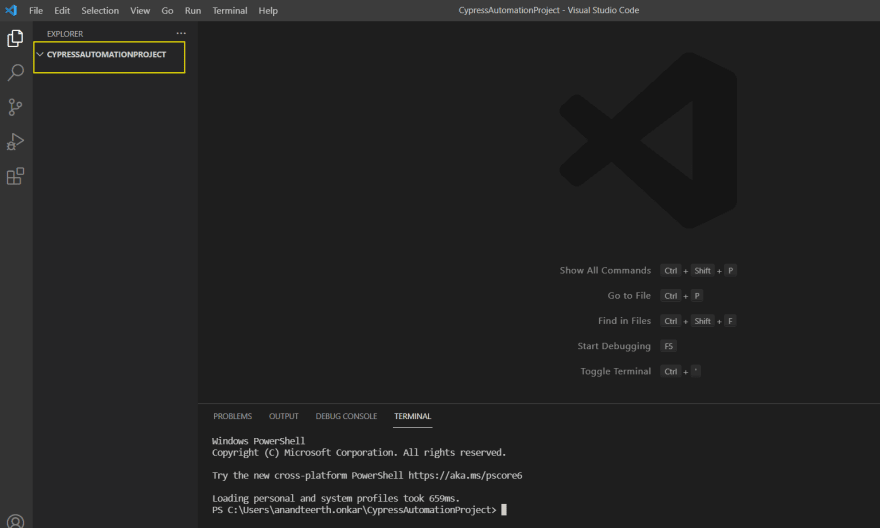 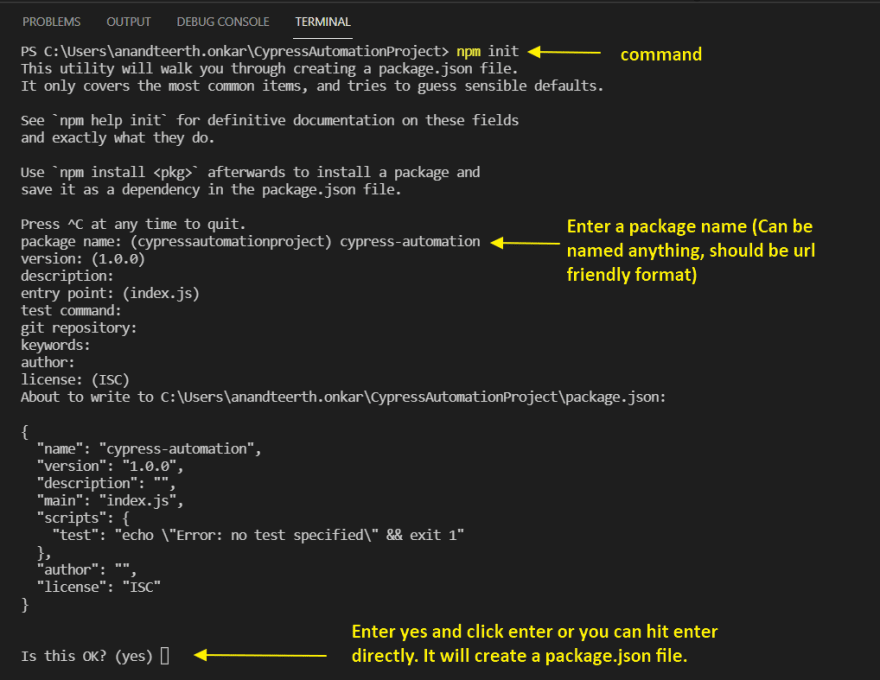 This will create a new package.json file in your project folder.

This will install the latest Cypress version locally as a dev dependency for your project.
node_modules folder will be created in main project folder.

Note: At this moment you won't be able to see the Cypress folder in your project folder. This is a bit tricky, as the suspense reveals in the next command. 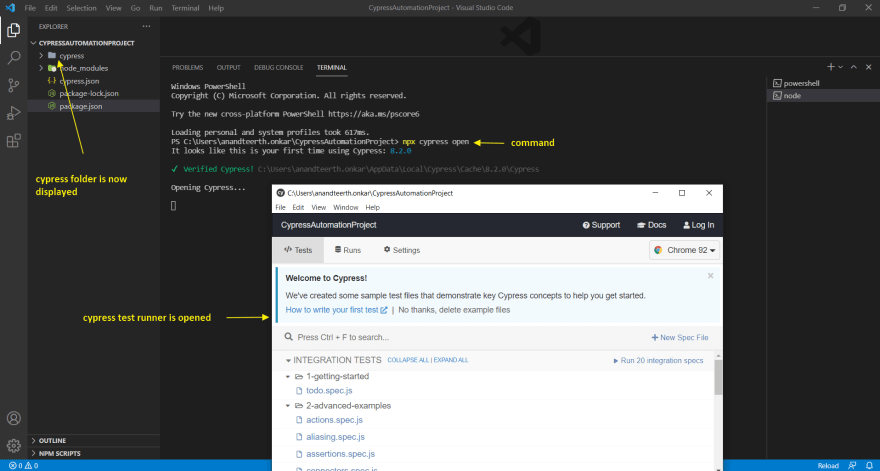 These configuration serve as the key aspects to the cypress project.

There are 3 main configuration files:

NOTE: The definition in this file helps us to populate all cypress commands (methods) to be used in project spec files (i.e. Test Scripts). 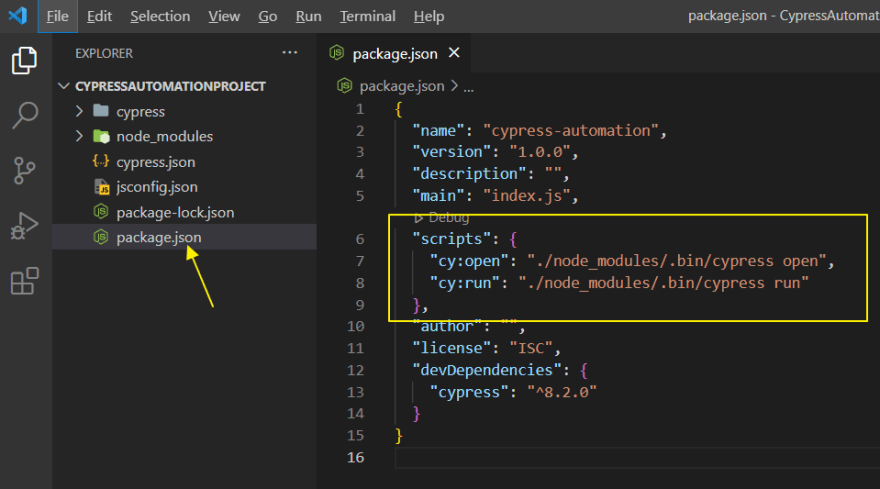 Hurray! Your machine is now setup to use Cypress. Enjoy every bit of it, It's really an awesome tool.
Any queries related to cypress, please post them in comments.

Top 10 articles about JavaScript of the week💘.

Lessons Learned from Building a React Component Library with TypeScript