Days ago I wanted to start getting into the world of BlockChain and Web3. But to do so, I had to understand some concepts first.

The first thing to know: The Internet we currently use we have no control of our data.
It is broken and vulnerable. Every time we interact on the Internet, copies of our data are sent to the server of every service provider we use (from Facebook to Instagram, Twitter and any kind of app).

And every time this happens, we lose control of our data which raises issues of trust. Where is our data? Who is using it? What for?

And Web3 is here to revolutionize this. But to understand Web3, you have to know where it comes from.

The birth of the WWW in the early 1990s increased the usability of the Internet. Tim Bernes Lee introduced a new standard that allowed to create visually "attractive" pages, with few lines of code, and to navigate the Internet through links, instead of using command line interfaces.

Here, only content could be consumed. It's information that could be accessed for reading and consuming but without the possibility of interacting. Communication was unidirectional. It included browsers such as Internet Explorer, search engines such as Yahoo Answers and email providers.

Applications can be used to read and write simultaneously. There are producers and consumers of information. That is, communication is now bidirectional.

This web is based on user communities and services that encourage collaboration and agile exchange of information between users of a community or social network, such as Facebook, Twitter and Instagram.

It is dynamic, interactive, reading and writing, develops collective intelligence and favors collaborative work as was and is Wikipedia, platforms such as YouTube and e-commerce.
But there is always an intermediary: a platform acting as a trusted intermediary between two people who do not know or trust each other.

The Front-end remains the same as in Web2, but the data structure, in the Back-end, changes.

In this context, a universal state layer is introduced, reinventing the way data is stored, managed by all nodes in the network. 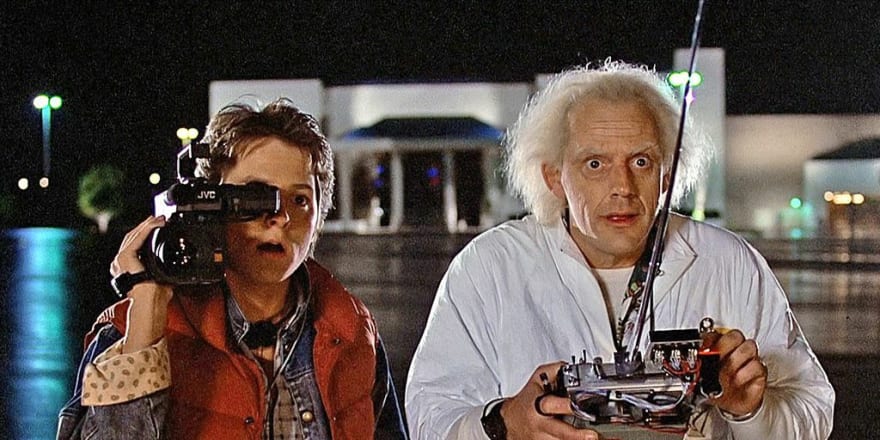 This single state layer provides a layer for the Internet without the presence of intermediaries. This enables true P2P → transactions (in few words, a peer-to-peer network is a network of computers that function simultaneously as clients and servers with respect to the other nodes in the network allowing direct exchange of information between the interconnected computers).

Agreements are executed with P2P connections with smart contracts. In this web, anyone can participate in the verification of transactions and be compensated for their contribution with a network token.

The main structure of this Web3 is represented by a series of blockchain networks or distributed ledgers that are managed by a special application called "wallet" → (in few words, distributed ledgers is a type of database that is shared, replicated and synchronized between members of a decentralized network recording transactions, such as the exchange of assets or data, between network participants).

There are a lot of new concepts! But that is all for now. I'm going to share everything I'm learning :)

A brief introduction to Dart