I will be direct, there are a lot of information of how to deploy a react app on github using the gh-pages dependency, so i am going to give quickly instruccions of that. i will explain better the part that allows you to not have problems with routes.

I needed do this post because of when i had this problem i didn't find any solution, every post were about deploying an app in the begining but no one fixed my problem with Routes.
In react you can use(you should have to) react-router-dom. It's a dependency that allows you configure a router to have in your development. I found myself creating a react app with more than five routes when i decided to deploy this on github and this was the result: 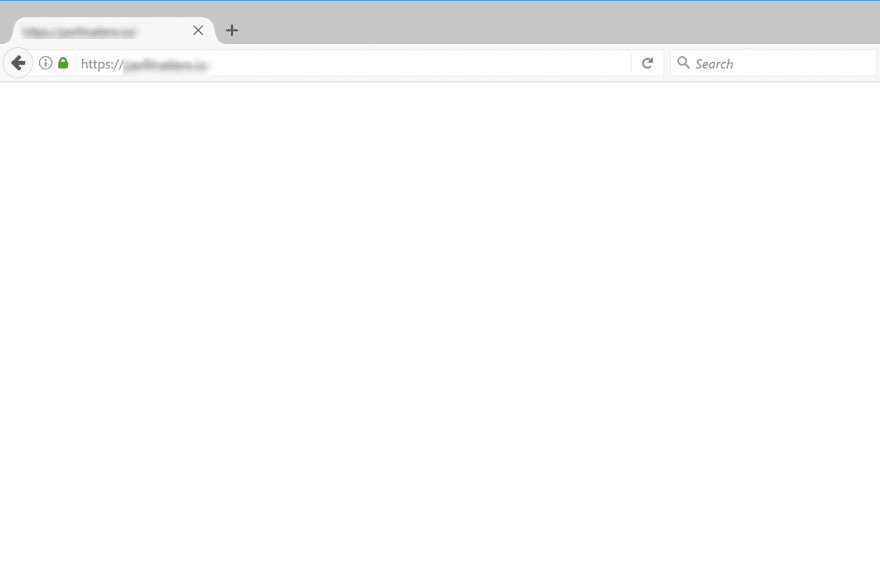 Nothing happened, the web was in white for a long time.

what do you have to do?

At this point just left one more command to deploy your app but that doesn`t fix the route problem.

When you deploy your app on github you got to put your homepage with the deploy name, and this generate the white page that doesn`t load. So you have to make sure that your home route to the same name of your app.
Tip: like your app is not finding the route '/' it will show you a 404 error page, so it is a good note to configure your 404 error page. In react-router-dom you can do it quickly whit this route'*'.

After do all , go to the folder repository and write
npm run deploy
and that`s all. you have to wait some minutes to this works.

if this doesn`t work

it could happen this does not work you, because in one of my deploys i had to add an extra pass that at these days i dont` know why i had to did it.
After you write npx bla bla and create your react app it comes with default folders and files, one of them are App.
For some reason i had to put the routes on this file (App.jsx) and after that it worked.

i hope this could help someone, if you have some question don`t doubt to make it.

Top 5 JavaScript Frameworks for Frontend in 2022

Once suspended, antonio_goeminne will not be able to comment or publish posts until their suspension is removed.

Once unsuspended, antonio_goeminne will be able to comment and publish posts again.

Once unpublished, all posts by antonio_goeminne will become hidden and only accessible to themselves.

If antonio_goeminne is not suspended, they can still re-publish their posts from their dashboard.