I feel like animations are the most intuitive way to visualize and understand certain concepts, making them a great way to share and deepen knowledge on a subject.
Yet, the classic video editors were never intuitive or easy enough to get started, coming from a technical perspective.

As I've been seeing more of these animations recently, I've decided to list the available tools in hopes of trying them out!

Here are few awesome animations sources I've seen, and would like to be able to perform using mostly code.

3Blue1Brown is probably the most known math channel on Youtube.

His videos are mesmerizing, and the quality of his animations is astounding.

Here are two of the most interesting visualization I've seen from him:

I initially found her from her Bezier curve medium post, which has a very visual approach when teaching us these curves.

Since then, I've been following her twitter and she continuously posts interesting visualization of her projects and problems. 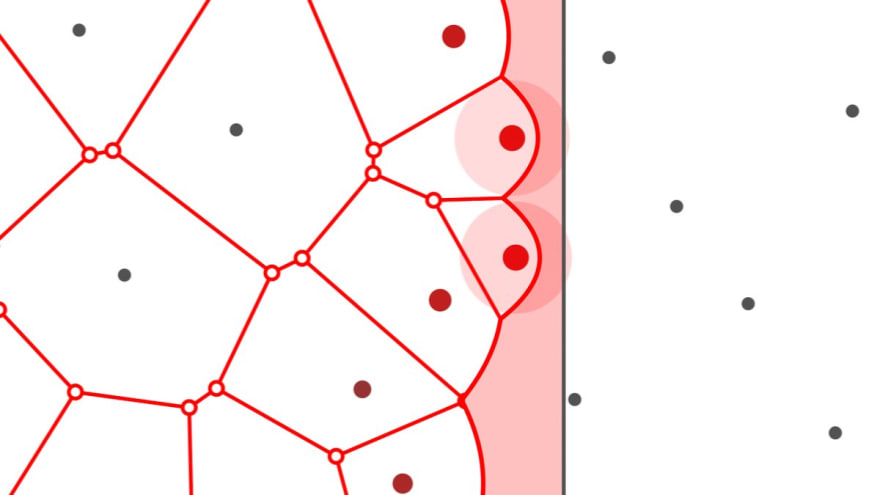 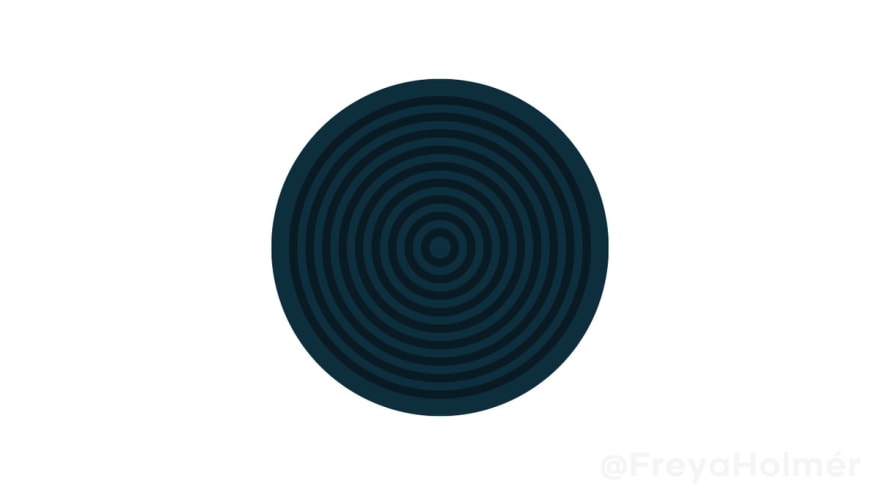 by unrolling a circle, it forms a triangle with base τr and height r. we can then apply the triangle area formula of base×height/2 to get the area of the circle, τr²/2✨

Now, let's talk about the available tools to make our own!

This is in no way an exhaustive list, these are only the ones I've seen and added to my pinboard over time.

Source on Github
Manim is the tool built by 3Blue1Brown, and probably the most popular one in this list.

It was built for the very specific purpose of making these awesome animations, and is used by thousands of content creators.

Reanimate wants to be a library similar to Manim, but with a twist: It's made in Haskell! It is a lot less popular than Manim for obvious reasons, but does look very promising.

This tool would be a great way to play with Haskell and to perform simple, pure animations easily.

MoviePy is mostly a video editing tool, but when combined with the power of the Cairo vector library, it can make very interesting animations, such as this funky pentagon made with only 30 lines of code!

Since there are already lots of tools to animate canvas, such as D3.js, PaperJS or FabricJS, you could use these tools to perform your animation and then record the canvas or use a tool such as Editly to save it from the CLI.

This also means it's easier to make and share an interactive version, and possibly easier to debug it as it relies on a real time feedback loop.

The major issue I see using a Canvas is the lack of easy 3d support when compared to other tools, as well as a smaller base to start with.

Website
Blender is probably best known for its 3d modeling capabilities, but it can also do animations, video editing, 2d and 3d models. With its powerful scripting capabilities, there isn't much it isn't able to do!

I've discussed Freya earlier in the objective sections, with her animation style and quality as an inspiration for this post.

She is working on Shapes, and while it isn't released yet, nor will it be free at first, it already had its quality demonstrated with the animations built with it.
It integrates with the Unity engine, which is a very different approach than the other tools, and absolutely merits a mention.

It should be released within two weeks according to a post on twitter, but will be limited to her patreons.

Math animations are awesome, and the tooling for everyone to make their own is available!

Do you have any other sources of these I should be aware of, or perhaps other tools I've missed? Please leave them in a comment so I can check them out!

To end this, I couldn't do this post without linking to the math section on the explorabl.es website, which lists dozens of very interactive tools for various math concepts.

Handy tools for your next Flutter project

Antony Garand
Security enthusiast, FullStack developer, challenge solver
What was your win this week?
#discuss #weeklyretro
I passed the CPACC exam
#a11y #career #certificate
You're running an online conference but get called out for having an all-male speaker lineup 2 days prior. Yo, What do you do?
#discuss #serverless #aws

Once suspended, antogarand will not be able to comment or publish posts until their suspension is removed.

Once unsuspended, antogarand will be able to comment and publish posts again.

Once unpublished, all posts by antogarand will become hidden and only accessible to themselves.

If antogarand is not suspended, they can still re-publish their posts from their dashboard.

Once unpublished, this post will become invisible to the public and only accessible to Antony Garand.

Thanks for keeping DEV Community 👩‍💻👨‍💻 safe. Here is what you can do to flag antogarand:

Unflagging antogarand will restore default visibility to their posts.