Phase One can be found here.

How to make a Chrome Extension in-depth course? Try our Teachable:

We have a course for completely-new-to-web-dev'rs and for experienced web dev's who want a more curated experience.

Right off the bat, we need to install another package to help us with transitions.

We have two components that use this new package the Player and OptionsPage components.

We'll start with the open_close button for our 'Player'.

CSSTransition works by wrapping an HTML element in a DIV element.

This wrapper DIV then has CSS classes added and removed from it.

You, however, define the animations.

Those class names are:

The basic breakdown is this:

So in our Player component, we simply wrap the entire component in a CSSTransition component and feed it our custom CSS.

Note:
When we want the player to close or enter into its pocket, we start at a Y of 0% then transition to a Y of 100% which puts the Player off-screen; we then finish at a Y of 100% to keep it off-screen.

Let's handle the unload and load for the 'OptionsPage'.

For this page we don't wrap our entire component in a CSSTransition.

We just want to move the image of the Deck. 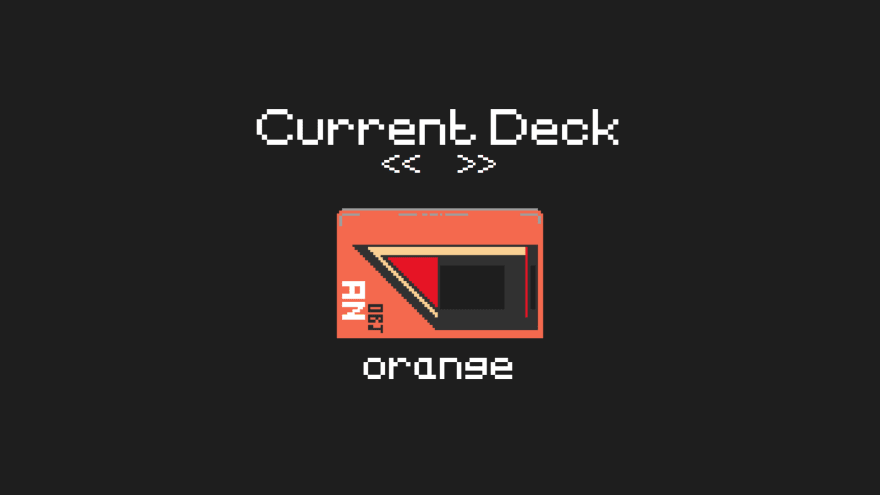 So we only wrap our Deck component in the CSSTransition.

Note:
The class we're attaching to our transition changes based on if the user is selecting the next or previous deck.

The buttons for 'next' and 'previous' track don't require a transition library.

If the user clicks next or previous, we simply show them our loading cassette gif. To do this we just switch the state of newTrack to true, wait for the gif to animate, then switch newTrack back to false.

The 'play'/'pause' button is easy.

Very simple, when the user clicks on the play/pause button, we flip the isPlaying variable in our state.

This flip will trigger the animation of our Ticker.

It's much too complicated to put into words, but in short we use an animation loop using requestAnimationFrame().

We take a string and move it left until it scrolls out of view, then place it to the right to create the illusion of infinite scrolling.

For more a more involved tutorial, see the video below.

In the next phase we're going to do some actual Chrome Extension coding.

We'll get the backend logic done, connect to the Spotify API, and build our routes to control the Spotify player.

You can find the source files for this Phase here.

If you want a more in-depth guide, check out my full video tutorial on YouTube, An Object Is A.

Follow me on my journey as I complete 100 UI/UX design challenges in 100 days!