You might have seen how the Internet of things has started ruling over your day to day life. Yes, it has totally embraced your modern lifestyle where everything is connected with smart devices. And this IoT is all about the communication of smart devices whether these are present at our home or other industries.

Talking about the contribution of IoT in finance, again according to statista, the number of Internet of Things (IoT) active connections in the retail sector in the European Union (EU) in 2016, 2019, 2022 and 2025 (in million). The number of IoT active connections in the retail sector was expected to increase throughout the years. It was at 1.53 million connections in 2016, and it was expected that it would reach 3.09 million connections by 2025. As retail takes a major part in driving the economy, seeing its technology development to make retail more efficient seems like a logical step.

Now, it’s time to see how exactly IoT will impact the banking and finance industry. Let's have a look at the most promising applications of the Internet of Things in the financial field. 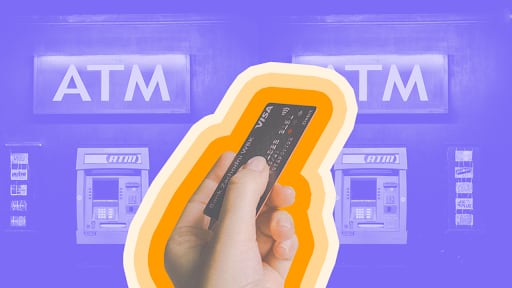 IoT has brought a revolution in the form of smart banks from traditional banks. Yes, with the help of these smart banks, it has become possible to get more comprehensive and convenient services being a customer. Some ATMs allow a tracking system which is really beneficial for tracking the nearest ATM.

There would be a wearable payment system with the coming of IoT. instead of using physical payment cards that can be lost, we would be able to pay with the help of making use of a wristband. If we look back, then let me tell you that this kind of wearable was released by Barclays. This wearable was used for contactless payments. A PingIt program (former bPay) allows users to send and receive payments using wearables, check their balance, credit history, and so on.

This kind of application in banking will help to control the transactions automatically. The technology will eventually enable the ‘Internet of Value’ — a secure and monitored international trading environment where all payments are controlled via a system of smart sensors and connected apps. Here, IoT will be a crucial safety regulator. Hire dedicated software developers & make use of the evolution of IoT. 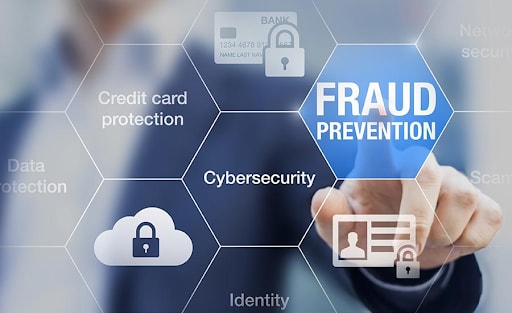 Well, there are still issues with the security test of IoT technology and there are a number of challenges. Additionally, there are a number of advantages to protecting customers from fraud. The reason behind this is that IoT devices can be monitored by AI systems that gather data on financial transactions in order to create a better profile of customer spending habits. 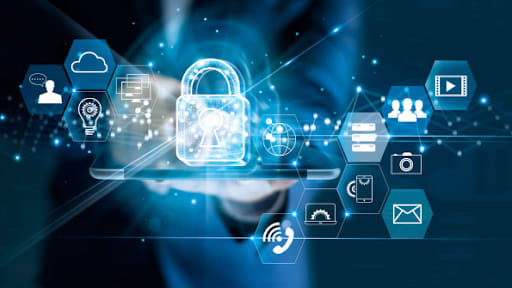 With the help of smart IoT devices, the security of the companies could be established very well. Taking care of security can be done by implementing cameras, motion sensors, and connecting them to the Internet, banking, and financial companies, and this will help to prevent many losses.

Here are some of the major benefits of using IoT for enhancing security systems.

One more advantage of IoT in banking is that loan providers will get the proper detailed history of the customers; credit, debit, asset details, value, and the demand of the things that are produced by the client.

This will help financial organizations in the decision-making system in order to grant credits. This transparency process of IoT technology will help the banks by offering some insurance which will be really helpful in order to stay away from the risk of unreliable debtors.

IoT helps in providing the data to the banks which provide flexibility and for which banks have to suffer a lot.

So, from the above discussion and highlighted pointers, it becomes clear Ho and in what ways IoT is playing an important role in the banking and finance industry by providing security and safety to the companies.

So, in a nutshell, it could be said that companies that are dealing with financial services should lookout for the best IoT development company in India in order to make reliable customers and to provide them reliable service.

Ankit Kapoor
I'm Ankit Kapoor: a software development consultant from India. With 13 years of domain expertise, I fill the information gap in the software industry and assist the best software development company.
What are your recurring expenses as a developer?
#watercooler #career #business #finances
What was your win this week?
#discuss #weeklyretro
Guide to an Effective Code Review
#codereview #codenewbie #codequality #productivity