Are you one of those businesses who is planning to start their business but are confused between Cloud-based apps vs Web-based apps? If it is so, then I must tell you that you need to know well about both these terms before starting any business as it would help you to make your business more successful.

First of all, I would like to make clear the difference between both these terms even if you know little about this as this may help the beginners who are not that much aware.

What are Cloud-based apps?

A cloud-based app is an application that is operated in a cloud environment instead of being hosted on a local server or machine. It is totally dependent on a web browser and all data storage processing is also done in the cloud. It operated by a third-party cloud services infrastructure provider.

In other words, it could be said that Cloud-based apps are an advanced version of web apps but they are totally dependent on a web browser to access online content.

According to Research Firm IDC, estimates that nearly one-third of the worldwide enterprise app market will be SaaS-based by the year 2020, driving annual SaaS revenue to $80.8 billion from 22.6 billion in the year 2018.

Some of the features of cloud applications

The temporary storage of data that can be used later when the device is offline.

The cloud-based applications are indeed one of the most user-friendly options as it includes features like security, backup schedule, and compression of data.

You can connect it to any of your device that is connected to the internet on the web-based browser. 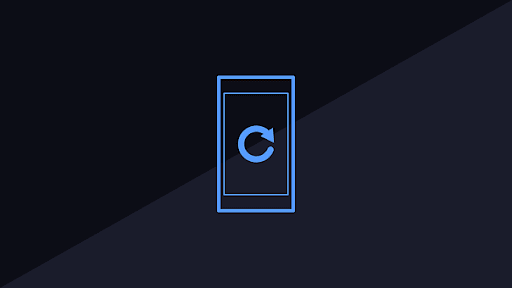 What are web applications?

Talking about how web applications work, then let me tell you that web applications are built to function through a web browser. Web-based applications are developed with the help of server-side scripts (PHP, .Net) and user-side calligraphy-like HTML and Adobe Flash. The webserver components that have been inserted on the device helps the browser.

But with the passage of time, Web-based applications have been changed and have become more convenient like they provide you do browsing from any location. So, it has become possible with the help of a great computing model.

Now, it’s time to start a discussion on Cloud-based apps vs Web-based apps on the basis of some parameters. Let’s have a look at them:

Let’s move forward towards the technology difference between both these applications. Well, web apps were related to the earlier technologies that were known for built-in powerful back-end languages ​​such as Python, PHP, Ruby, and .NET and remote databases such as MySQL, PostgreSQL, SQL Server and so on.

On the other hand, cloud-based apps although are dependent on back-end frameworks but they also use powerful JavaScript-based frameworks optimized for performance such as Angular, React.js, and nodes. More importantly, various kinds of database options are used by cloud apps such as Firebase & local, browser-based options. This use of cloud apps makes it one of the biggest differentiating factors in these frameworks. Additionally, it is having HTML5 offline caching feature makes these features perform even without the internet connection. 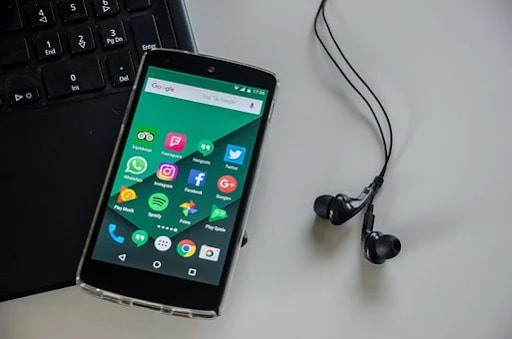 Here are the related and popular services that are making use of these web and cloud-based apps. The example of web apps websites that do not work without the connection of the internet are Wikipedia, Airbnb, Amazon, and YouTube are good examples of this.

On the other hand, an example of cloud-based websites that can work even without the connection of internet and can sync in the background are Salesforce, Evernote, Gmail, Dropbox, and Slack are some of the heaviest cloud apps.

Let’s here find how these applications work differently. Here, I would like to give the example of two productivity tools that are: email and word processing. As you already know about Gmail, how does it work? Yes! It is a web application that runs with the help of an internet connection. Only with the internet connection, it becomes possible to write, compose, manage, and organize messages. All process is done on the servers provided by the service provider.

A CRM application accessed through a browser under a fee-based software as a service (SaaS) arrangement is a web application. On the other hand, daily crossword puzzles are also considered web applications that don't install software locally.

Word's Microsoft Office 365 is an example of a word-processing cloud application that is installed on a workstation. The application does not need an internet connection and can perform tasks locally on a machine.

So, on the basis of the above-given parameters, Cloud apps seem to be winning the game. But still, at the same time, we cannot deny the fact that web-based apps still dominate the market in large numbers. But most of the business is moving towards cloud-based apps after seeing its benefits and features that cannot be gained in web apps.

If you are also impressed and are looking forward to doing something advanced with your business, then no doubt is left behind to hire app developers from India in order to get developed cloud-based applications.

DevOps vs SRE: What's The Difference?

Step-by-Step Guide: How to set up a Warehouse-first CDP on Snowflake Using RudderStack

Ankit Kapoor
I'm Ankit Kapoor: a software development consultant from India. With 13 years of domain expertise, I fill the information gap in the software industry and assist the best software development company.
10+ Github Repositories You Should Know as a Developer
#webdev #programming #productivity
What are your recurring expenses as a developer?
#watercooler #career #business #finances
If you run a Github organisation you must do this now!
#opensource #portfolio #github #productivity