If you're searching for the perfect code editor, there's a good chance that you've run into both Atom and Visual Studio Code. Sure, there are plenty of other editors, but these two are among the most talked about. Atom has been around a while, but Visual Studio Code was once the new kid in town no one was quite sure about. Long story short, I settled down upon VS Code.

Both the VS Code and Atom are open-source code editors, originally created by Microsoft and GitHub respectively. Each of these editors is based on Electron - a framework for creating "native" desktop apps with web technologies - HTML, CSS, JS - with the addition of Node.js. 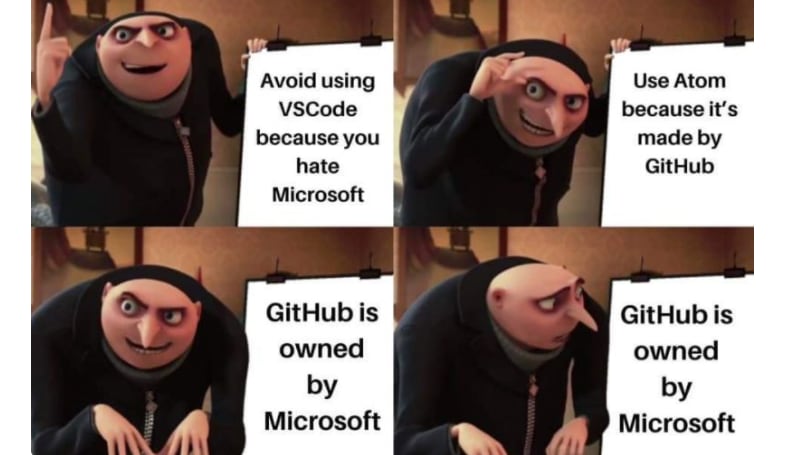 Even if Atom was the first, everyone who has used both of these editors, at least to some small extent, must agree - VS Code is just faster. Visual Studio Code has a firmly composed crux set of functionalities with plugins adding exterior level features. On the contrary, the Atom uses an extension-based approach to almost everything. So, when the number of plugins increases in Atom, it adds the sluggish behavior by placing it behind the Visual Studio code in terms of performance. Visual Studio Code has an in-built debugger, making the development flow less ‘clicky’ and maintains a single view with code and debugger. You don’t need to have multiple screens to run the different consoles and rearrange them each time you need to minimize something. It’s built into the design and your desired workspace set up. With the addition of framework, library, and language plugin extensions, you can leverage this even further with ready-made boiler-plates. Although the major feature of Visual Studio Code is being a code editor, with the addition of extensions, it becomes more than just a code editor. With the right settings, extensions, and configured shortcut keys, it can easily become a full-stack workstation. Atom allows for plugins and runs on the same general philosophy of extensibility – like Visual Studio Code. However, ATOM out of the box requires more configuration to turn it into an IDE. Visual Studio Code, in contrast, comes preconfigured with what you generally need to get started. This makes the ease of adoption much faster and easier than Atom. 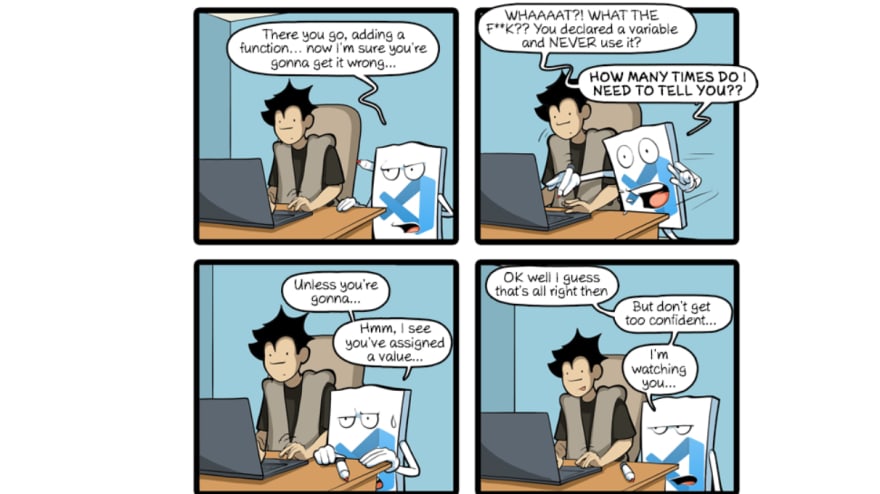 So is Visual Studio Code the best code editor?

For most web-related development, the answer is yes.
Now, it's your time to choose! Especially for beginners, it might be a very time-consuming process, so I recommend you to just try out a little of both, to finally pick the one.