Content projection (also known as transclusion) is a way to import HTML content
from outside the component and insert that content into the component’s template
in a designated spot.

Therefore, using content-projection you can obtain the result shown in the
following image. 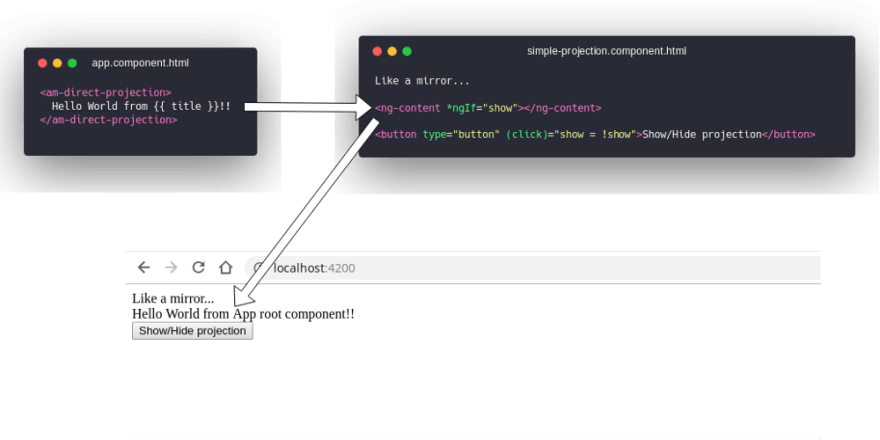 Notice that the component works like a mirror. Another more complicated example
in the one shown in the following image in which a letter with user data is
being configured. 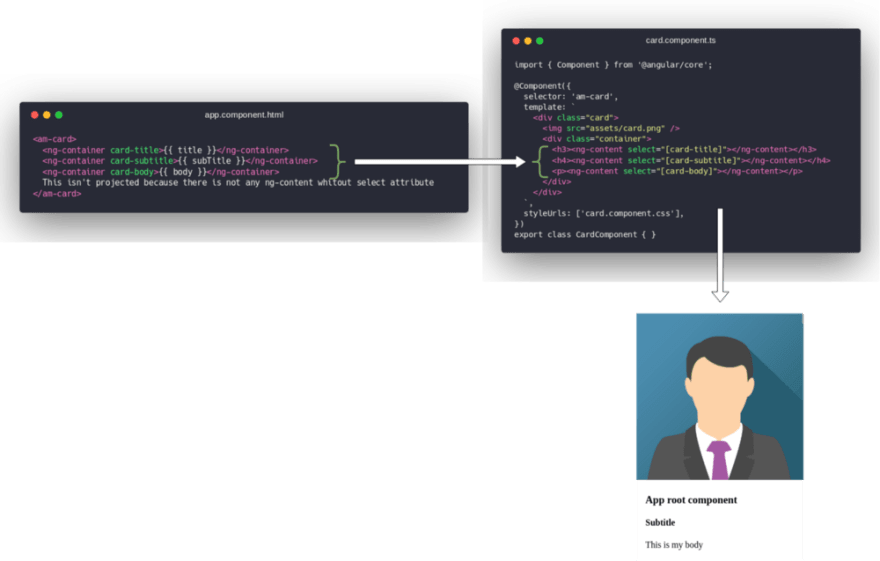 I saw a ng-container, what is that?

The Angular ng-container is a grouping element (syntax element) that doesn’t
interfere with styles or layout because Angular doesn’t put it in the DOM.

And we can use structural directives with it.

where am-icon is the following component: 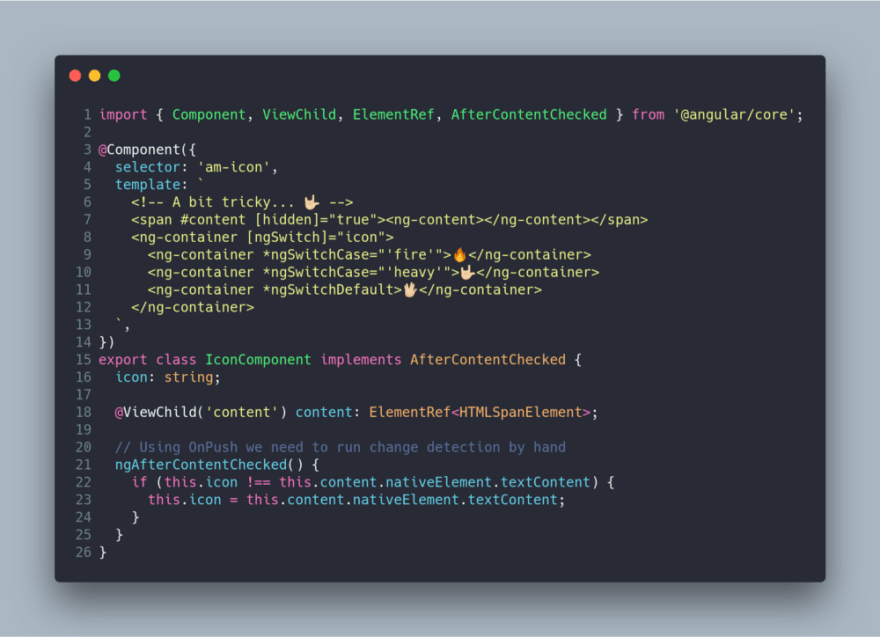 The result is an icon instead of four, just as we expected. 💔 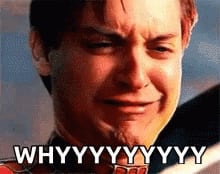 And… what can I do? Here ng-template comes to the rescue… 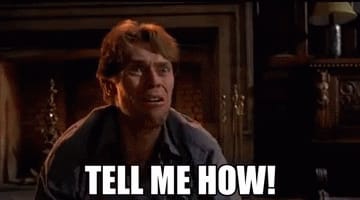 What is a ng-template?
As the name suggests, it is a template element,
a model which you can instantiate, hence you can set a template as a component’s
input, which is pretty useful.

The asterisk is syntactic sugar for something a bit more complicated.

Then our repeat component? 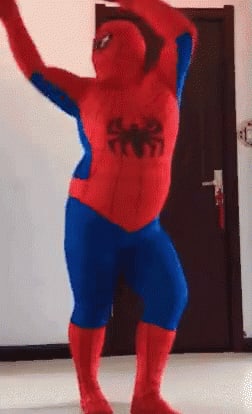 Explain me what that ngTemplateOutlet is!

The ngTemplateOutlet directive receives a ng-template and it’s responsible
for create the instance and insert it into the DOM.

We can give an object to the instance, which is created by the
ngTemplateOutlet, of your ng-template. That object can contain whatever you
want to pass to your template. Here, we expose the magic of a lot of library
components (datatables, angular-material, ng-bootstrap, …).

We can do awesome things! 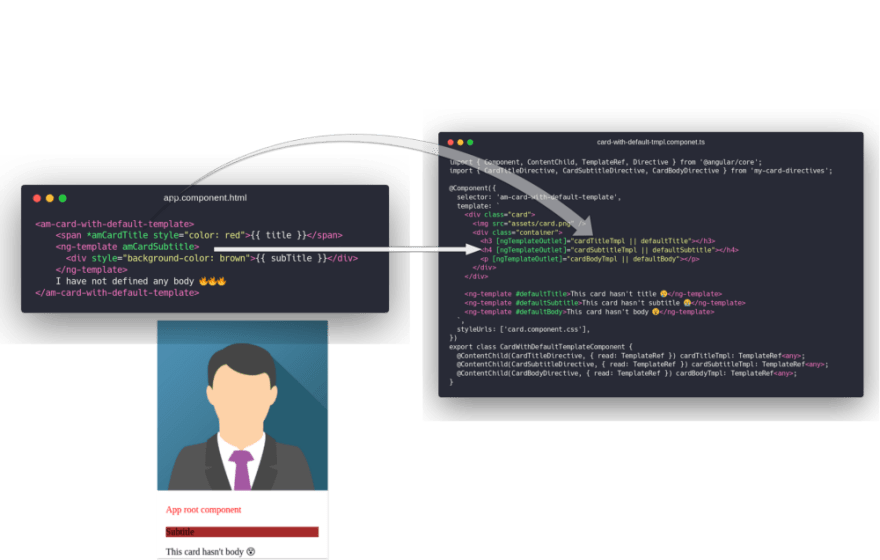 Originally published at https://carloscaballero.io on June 6, 2019.

Getting Started with the Angular Dialog Component