EDIT: This problem does not occur when you import HttpClientModule only ONCE in the AppModule or CoreModule (and import the CoreModule into AppModule). Huge Kudos to @joekaiser for spotting the issue! 🙏🙏🙏

It's time for another Angular Knowledge Pill!
It takes just a couple of seconds to learn something new 🔥
Like taking your morning vitamins 😃

👉 Angular creates a new Dependency Injector for a lazy-loaded module!

So what!? 🤐 For example, your HttpErrorInterceptor (or TokenInterceptor) may not work as you expect! Let's take a closer look. We have three modules CoreModule, AuthModule, and ExpensesModule. The first two modules are NOT lazy-loaded and register interceptors. The third, ExpensesModule is lazy-loaded and uses HttpClient to execute HTTP requests. 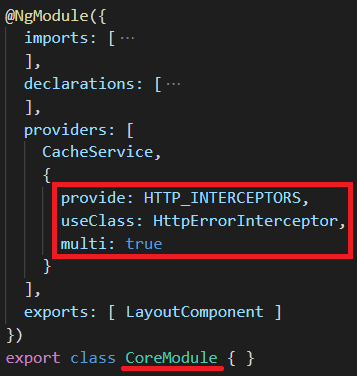 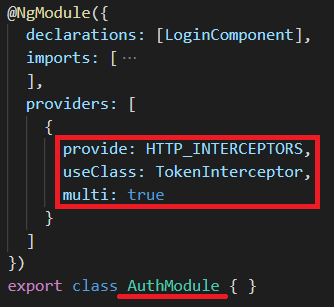 That's it! Problem is fixed! Your Interceptors are working properly 💪.

If you would like to receive this kind of knowledge pills directly into your mailbox, subscribe at angular-academy.com/blog/. I will be sending them regularly! Remember, it just takes 10 seconds to learn something new! 😃

A beginner's guide to applying color in UI design

How to trigger a Next.js rebuild from Strapi CMS

My productivity setup ( VS Code )