Every once in a while, I get approached by people who ask a lot of questions about my Glimmer Ruby gems, but never complete any work in them, which is quite surprising given the fact that it takes less than a minute to run a Glimmer sample, less than 10 minutes to write one, less than an hour to build a small desktop app, and less than a day to build an MVP (Minimum Viable Product) app.

That is why I am very happy to learn that a couple of apps have been recently built with Glimmer DSL for LibUI by open-source developers.

A simple script to download, that provides a GUI desktop application written in Ruby to apply common Natural Language Processing (NLP) tasks on your English or German text files. 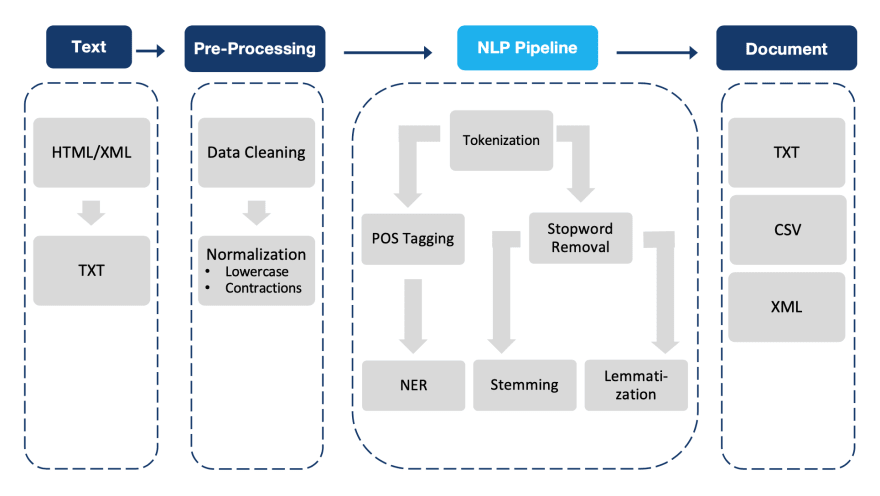 The app is mostly built with Glimmer DSL for LibUI, but it also uses one feature from Tk that was not supported in LibUI at the time of development: Select Directory Dialog (it is supported in the next LibUI release). Props to the developers for their creative solution that ended up mixing two GUI toolkits successfully! 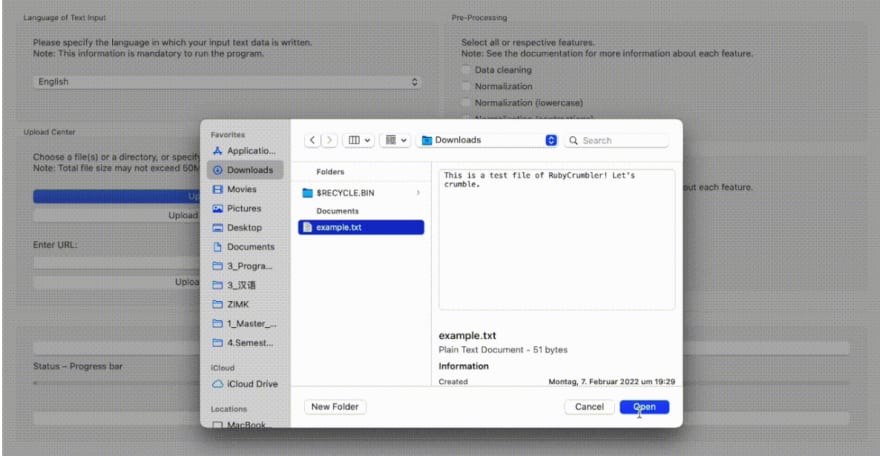 A small, simple Radio desktop app leveraging the RadioBrowser API. It displays the top 500 radio stations initially, which can be filtered with a search field.

Once suspended, andyobtiva will not be able to comment or publish posts until their suspension is removed.

Once unsuspended, andyobtiva will be able to comment and publish posts again.

Once unpublished, all posts by andyobtiva will become hidden and only accessible to themselves.

If andyobtiva is not suspended, they can still re-publish their posts from their dashboard.

Once unpublished, this post will become invisible to the public and only accessible to Andy Maleh.

Thanks for keeping DEV Community safe. Here is what you can do to flag andyobtiva:

Unflagging andyobtiva will restore default visibility to their posts.