What is it?
Singleton is a creational design pattern that lets you ensure that a class has
only one instance and the instance has a global access point

Solution:
All implementations of the Singleton have these steps in common: 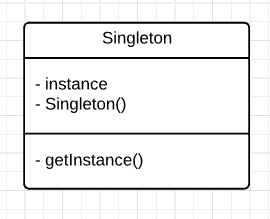 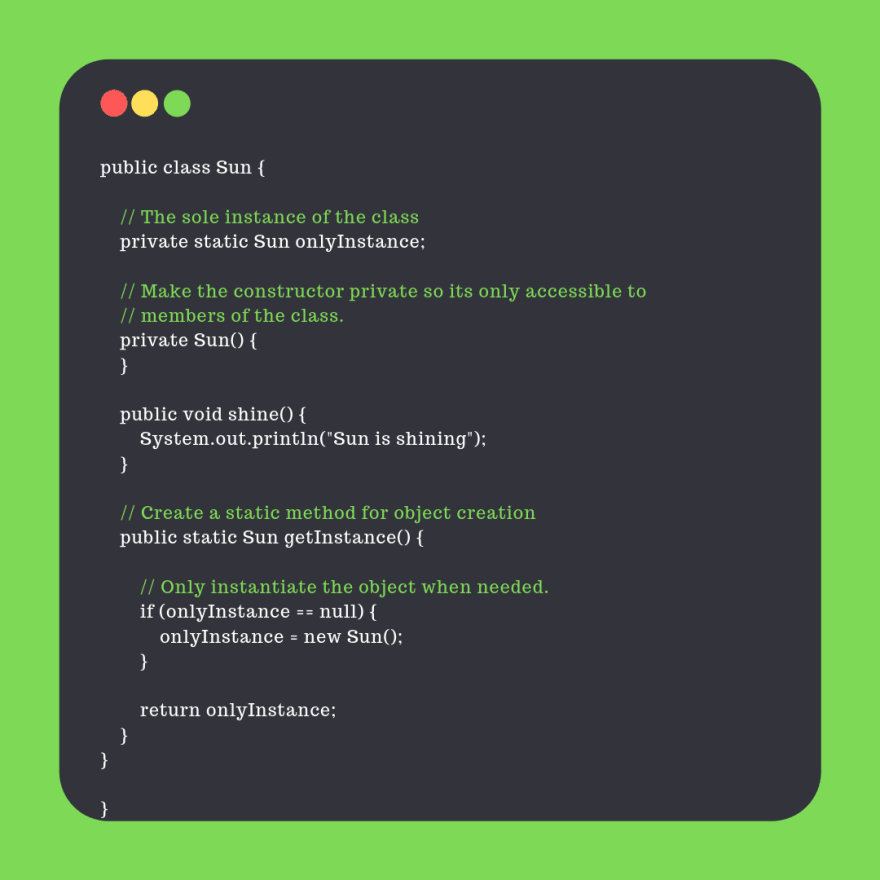 The above code will work for single threaded applications . But there's a potential that multiple objects get created in a multithreading environment. Here's one example scenario:

There are two trivial ways to fix this race condition: 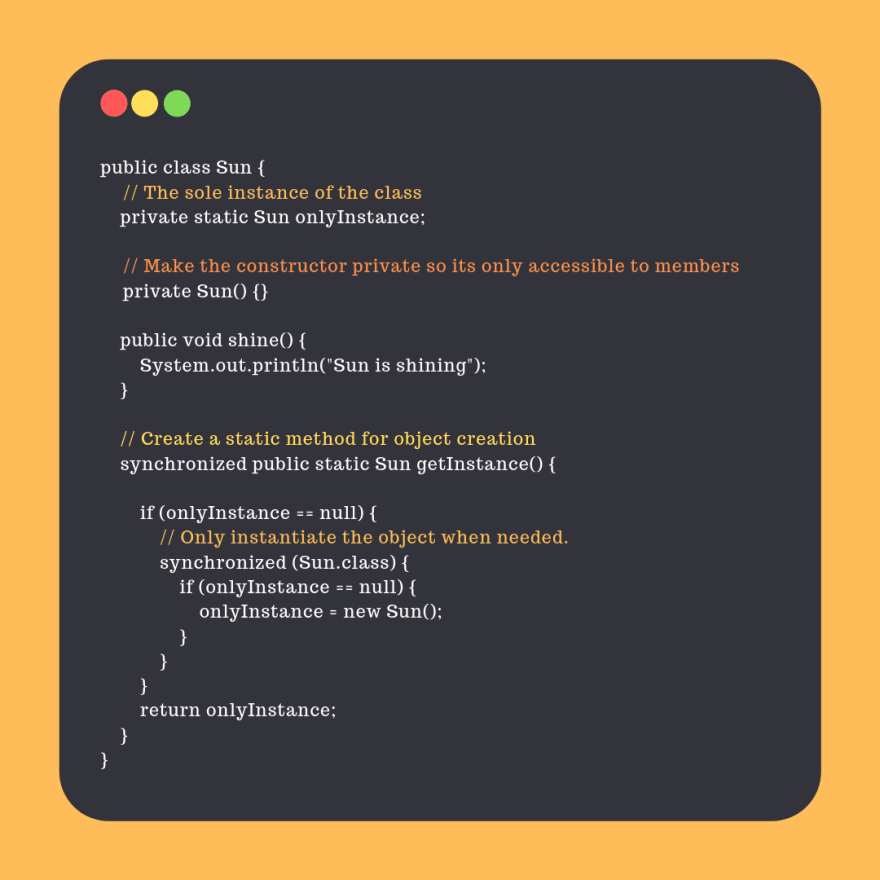 I am a Fullstack Developer.

Understanding the ref keyword in C#

are you market ready