Data science according to Wikipedia is defined as

"Data science is an inter-disciplinary field that uses scientific methods, processes, algorithms and systems to extract knowledge and insights from many structural and unstructured data. Data science is related to data mining, machine learning and big data." 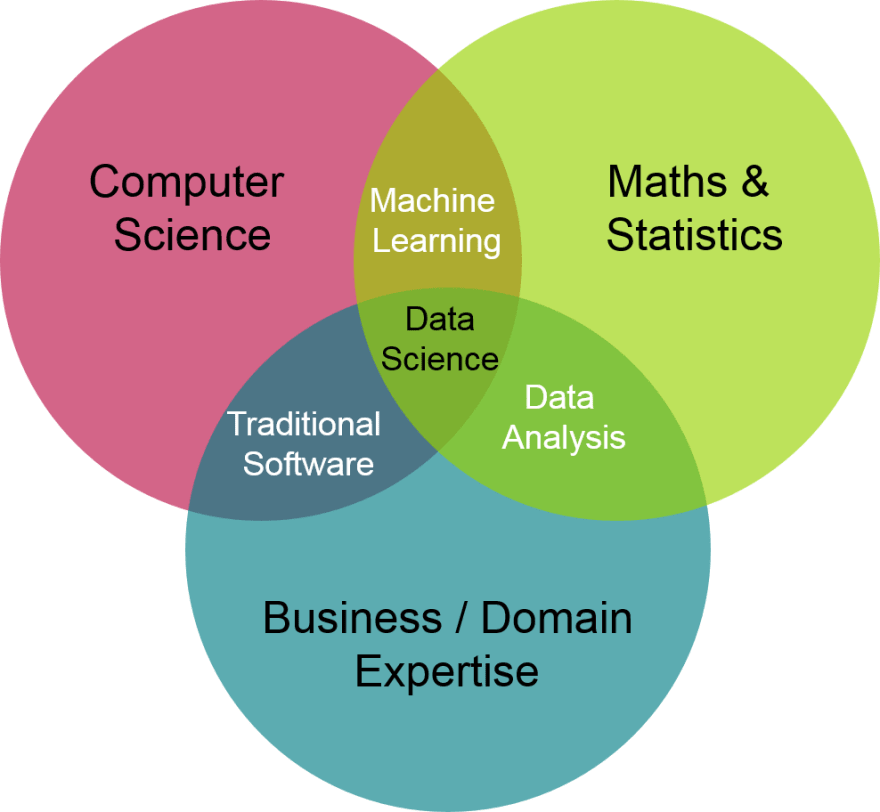 Many people have this notion that Data Science just means training Machine Learning models but it is an amalgamation of various fields. A person must have knowledge of statistics, cloud technologies, coding and databases to become a data scientist. With the increasing change in technology knowledge of DevOps for Machine Learning(known as MLOps) and AutoML is also necessary.

Kaggle the largest community of Data Scientists conducted a survey and based on that survey I am presenting the list of different tools and technologies widely used in different domains of Data Science. Feel free to add some other tools you know which are popular and not mentioned in this list. 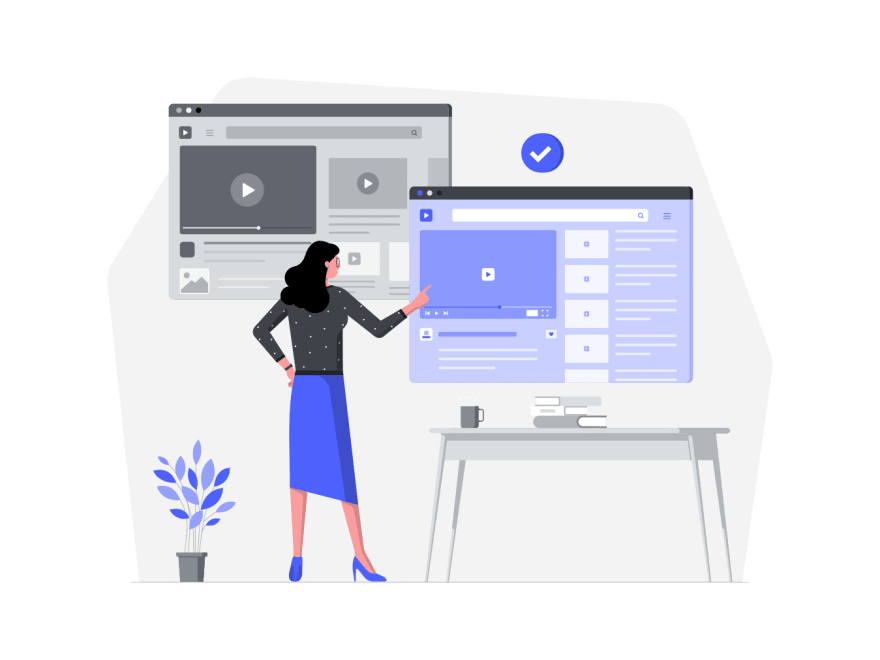 Machine Learning is one of the core technologies associated with Data Science. Python and R are the widely used languages for ML. The most popular frameworks are based on Python namely scikit-learn, Tensorflow and PyTorch. 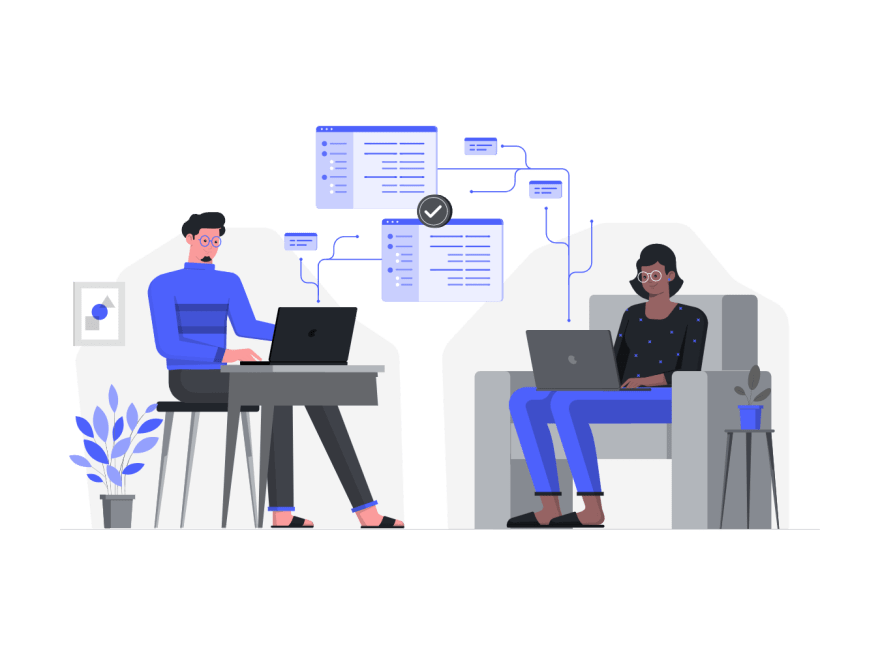 Most of the beginners don't know about the tools for ML on cloud, these are some of the best enterprise ML tools by software giants like Google, Amazon and Azure. 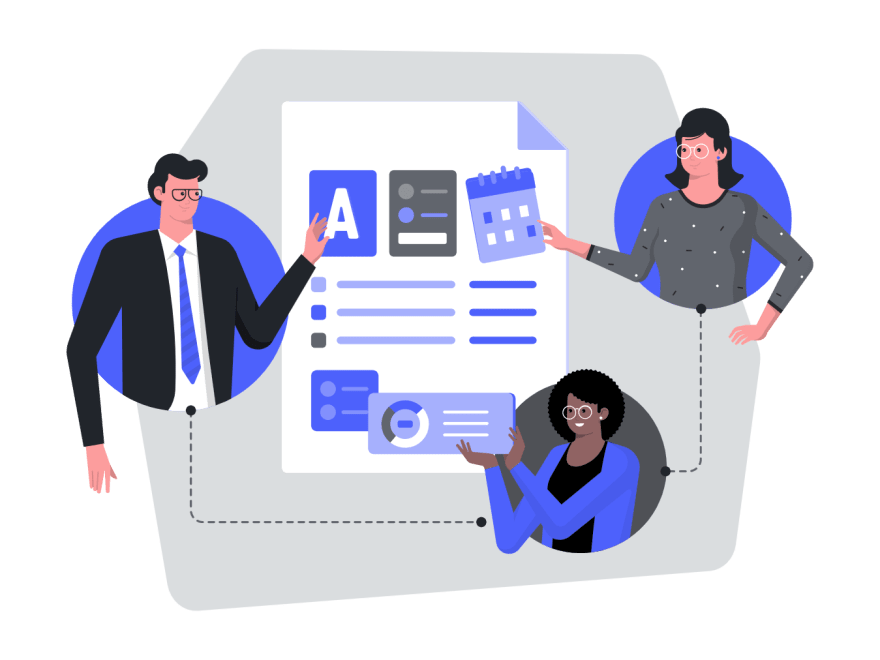 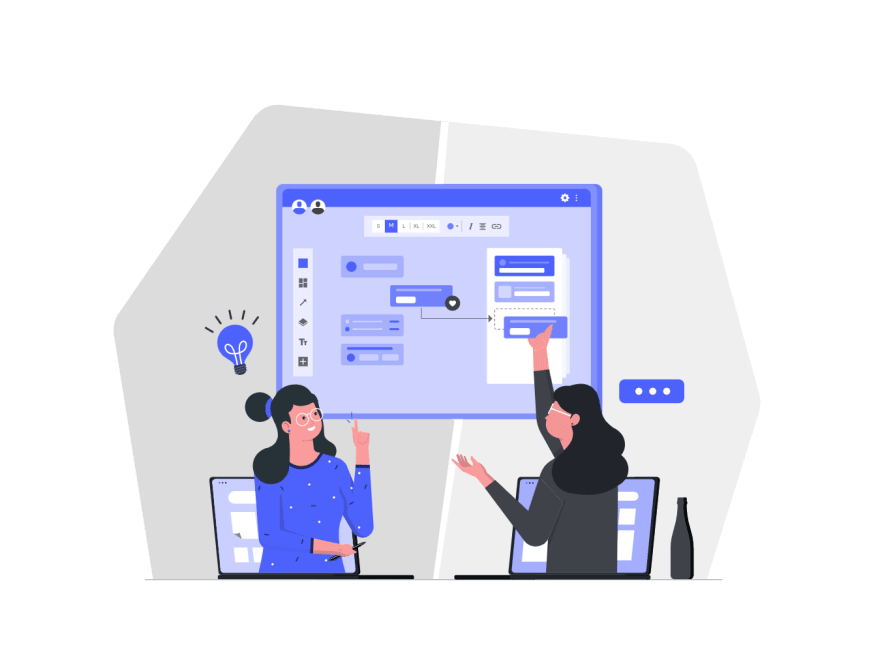 Databases form an important part of DataScience because without data there is no datascience. The different databases used by data scientists all over the world is as follow. 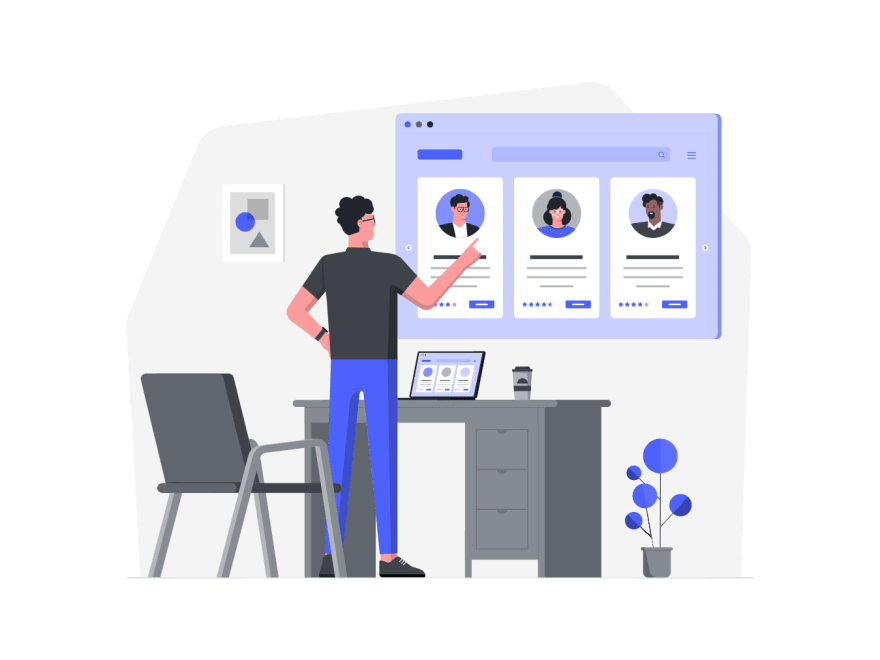 AutoML is one of the most promising technology of modern era which is growing at an alarming rate. Some of the famous AutoML tools are-

How to Build a Song Recommender Using Create ML MLRecommender