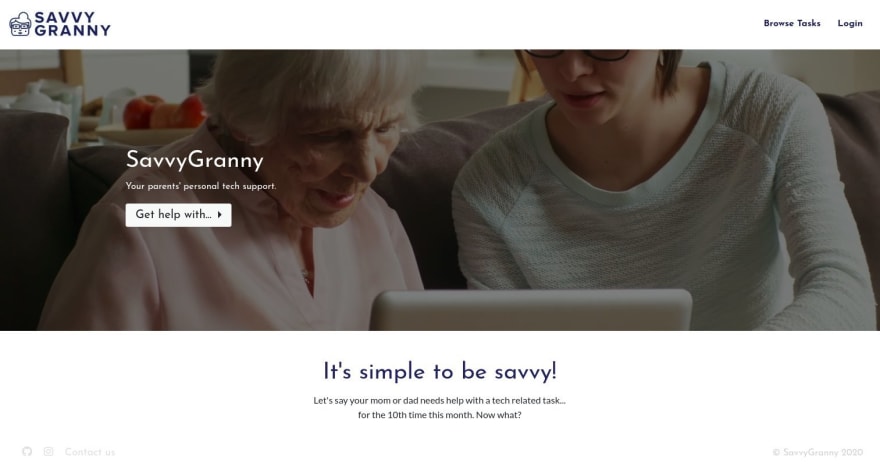 I am a mid-career convert to the tech sector. In my earlier career I was an academic. After publishing two books, I felt burned out and wanted to create and build things instead of analyze or write about them. The idea of coding bootcamp appealed to me, but with my liberal arts background, it just seemed impossibly difficult.

The turning point for me was when I came across a post from Le Wagon's co-founder Sébastien Saunier explaining why they taught Ruby. His description of Ruby as "simple, concise, close to the English language and very flexible" intrigued me, and I soon signed up for Codecademy's free Ruby course. I decided that if I could learn Ruby, then I could handle a coding bootcamp.

As it turned out, I not only completed Codecademy's Ruby course, I found it incredibly fun! Coding was not at all what I had previously imagined it to be. I signed up for Le Wagon's web developer bootcamp, and began learning as much as I could about technology, almost as if to make up for lost time.

The bootcamp itself was a blast. Everyday we did a series of Codewars-type coding challenges, and we began building things with code. One of the earliest and most gratifying moments for me was when I built my personal website with HTML, CSS, and JavaScript and deployed it to GitHub Pages. I had built my previous website with WordPress' drag-and-drop interface -- lacking at that time any knowledge of CSS -- so I felt a great sense of personal accomplishment in coding my own website.

Once we moved into Ruby on Rails, we began building apps that we could deploy on Heroku. We started small -- simple productivity tools like to-do lists, and then we moved into larger apps like the Mr. Cocktail mixology app. Along the way, I had gained the confidence to start building my own projects, including this website hosted on Github Pages which displays random Chuck Norris jokes received from its corresponding API hosted on Heroku. 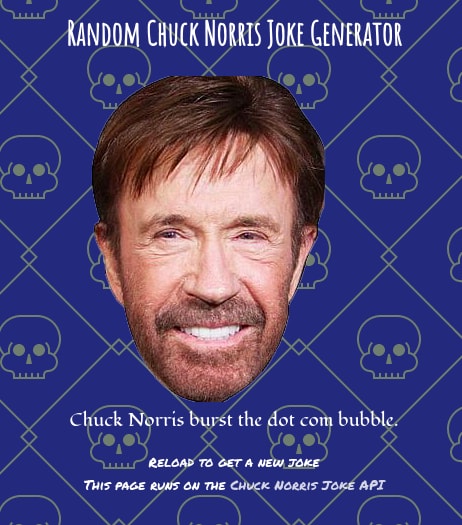 The climax of the bootcamp was the two weeks spent building our capstone projects. I was extremely fortunate to be grouped with three talented developers, and we quickly built the guts of the app in the first week, and methodically built out the special features of the app in the second. I was especially pleased that our app serves the urgent social need of bridging the generational digital divide. 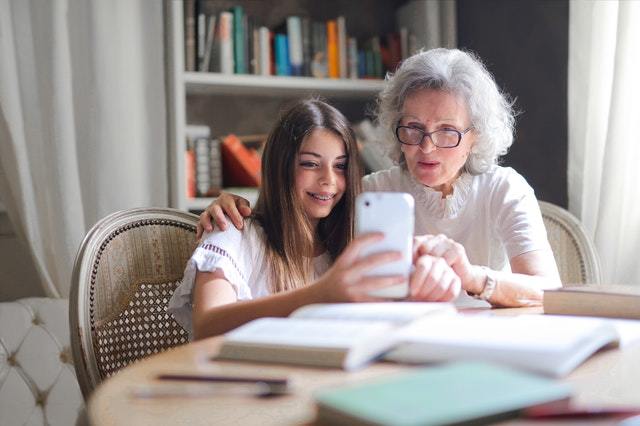 Now that the bootcamp is over, my fellow grads and I have the technical foundation to learn and build more. Our familiarity with the Rails framework has given us the confidence to move into other frameworks, in particular React. I for one am excited about the new apps that we are going to build.