How to Fix Merge Conflicts 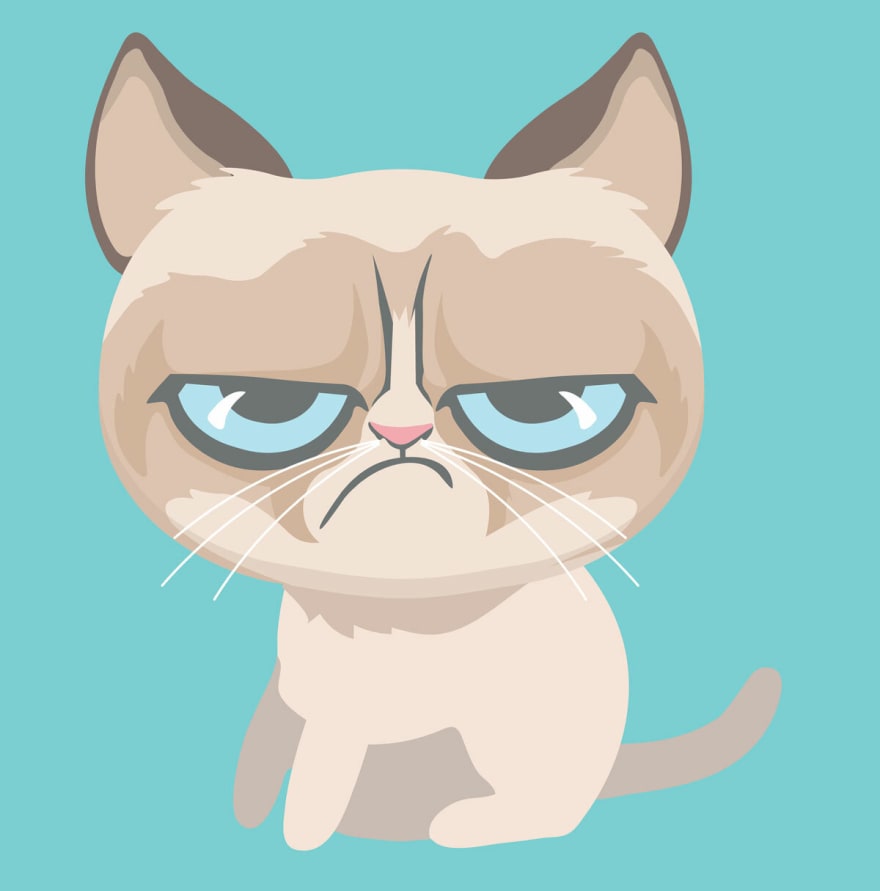 You have been working on a big nice new feature for a few days, or even weeks. All the code is refactored, all the comments are useful, no console prints or debugger lines to be found. It's all ready to ship. You make a pull request. It's almost there. SMACK You have unresolved conflicts. Please fix these before continuing.

The pain is immediate and intense.

Well not to worry. This is a quick step by step guide on how to handle conflicts when merging your branch into, for example, develop. It's simple and foolproof. Here we go.

It may seem trivial now, but this is one of the most confusing and frustrating things for developers working in a large agile team environment, where the develop and main branches are changing hour to hour, and week to week, respectively. Hope you are well and happy coding!

Terraform for Dummies - Part 2: Getting Started

John McDonald
Web Developer #FullStack #Doge 🚀
That Time When the Only Test and Development Environment Was Production
#programming #git
June 30th, 2022: What did you learn this week?
#weeklyretro #discuss #weeklylearn
Fresh – Is this new Javascript framework the Node-killer?
#discuss #javascript #deno #webdev

Once suspended, alpinstang will not be able to comment or publish posts until their suspension is removed.

Once unsuspended, alpinstang will be able to comment and publish posts again.

Once unpublished, all posts by alpinstang will become hidden and only accessible to themselves.

If alpinstang is not suspended, they can still re-publish their posts from their dashboard.

Once unpublished, this post will become invisible to the public and only accessible to John McDonald.