In a spreadsheet, rows are indexed numerically, starting from 1, but columns are indexed alphabetically, starting from A. Hence, it is pretty straightforward to work with rows and trickier to work with columns as we need to convert between column index and corresponding letters. For example, what are the letters of column 999th in a spreadsheet? In this post, we will look at how to convert programmatically a column index into its corresponding letters.

In a spreadsheet, columns are indexed alphabetically, starting from A.

Let's analyze the column 988th that is a little bit trickier because 988 is divisible by 26:

To implement this algorithm in javascript, we need to pay attention to certain points:

Finally, you can find below an example of code to convert column index into corresponding letters in javascript.

In this post I explain how to create a beautiful personal stock portfolio tracker with Google Sheets, Google Apps Script and Google Data Studio, please check out this post 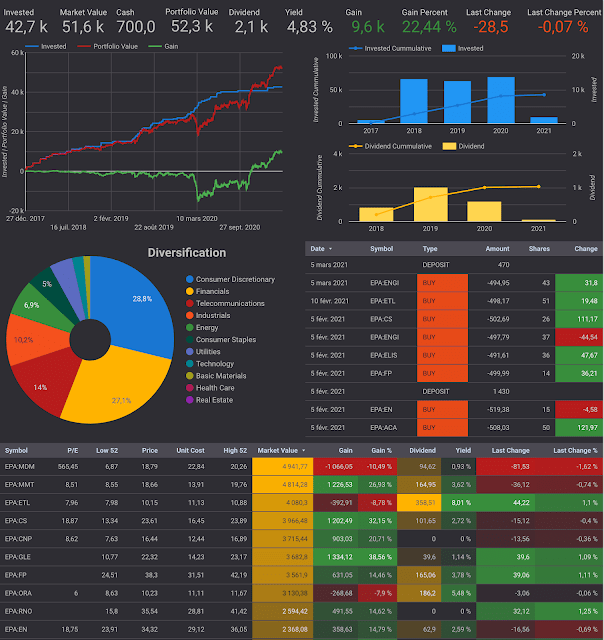 In this post, I explain how to create a dividend income tracker by simply using pivot tables of Google Sheets.

In this post, I explain how to create a dividend income tracker with Google Data Studio.

Don't forget to check them out! 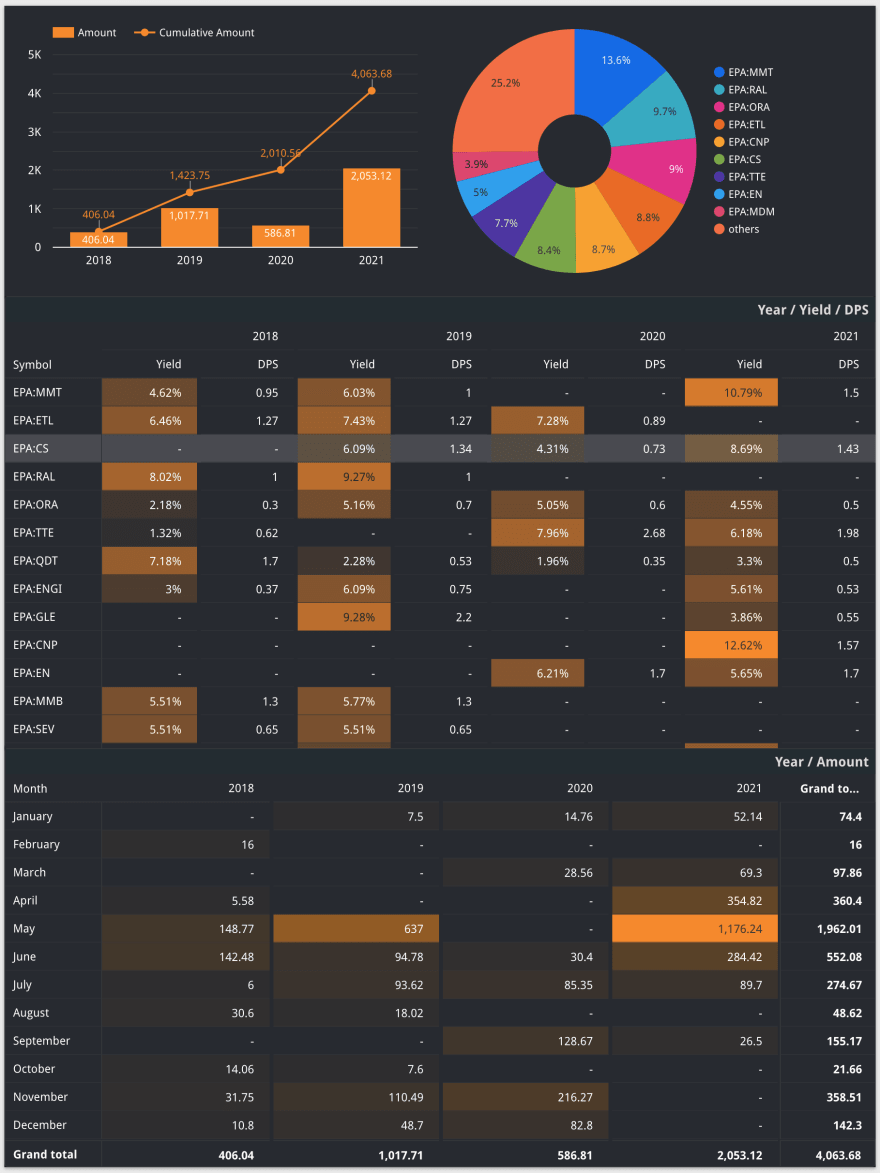 How setup Firebase on your Frontend project

TypeScript Being a Good Boy

Once suspended, all_stacks_developer will not be able to comment or publish posts until their suspension is removed.

Once unsuspended, all_stacks_developer will be able to comment and publish posts again.

Once unpublished, all posts by all_stacks_developer will become hidden and only accessible to themselves.

If all_stacks_developer is not suspended, they can still re-publish their posts from their dashboard.

Once unpublished, this post will become invisible to the public and only accessible to All Stacks Developer.

Thanks for keeping DEV Community 👩‍💻👨‍💻 safe. Here is what you can do to flag all_stacks_developer:

Unflagging all_stacks_developer will restore default visibility to their posts.