To make your website standout, one good place to start is with website logos. In this post, I'll begin with a simple logo, and I'll walk through different ways to make it stand out using Adobe Illustrator. Each logo will implement slight tweaks, but as I'll show, small changes can dramatically affect the logo.

To start out, I used the Ellipse Tool to create a 100x100pt circle in a dark blue. I then used the Type Tool to write my initials, 'AB' in Geneva size 45pt. 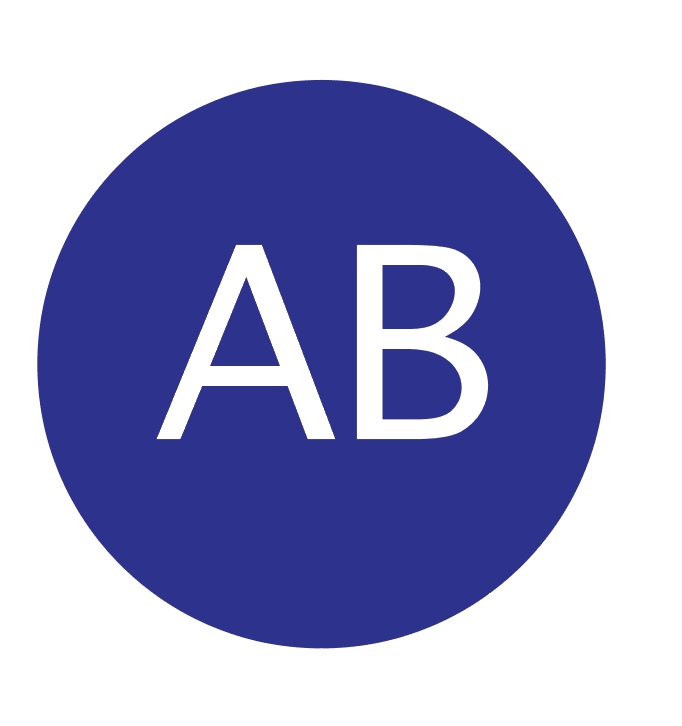 In each version of this logo, I'll start with the same base logo--a 100x100pt green circle. By distorting the circle, changing the font, and adding effects, what starts as a bland logo becomes an interesting focal point on a website.

First update: sticking with the circles

In this first new version of the logo, I kept the circle shape, but this time made multiple overlapping layers. I set the circle's opacity to 57% and created two copies of it in the shape of a Venn Diagram. 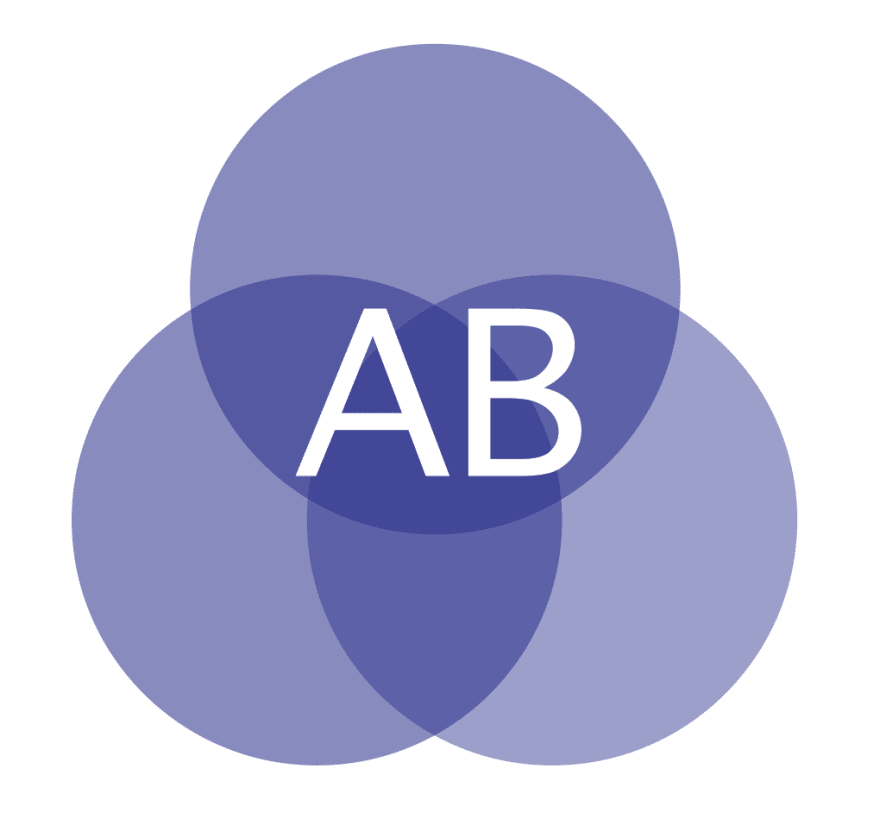 I liked the look of the Geneva font here, but thought that it should pop out more against the background. In addition to making the letters a bit larger, I added a Drop Shadow to them, with a small y-offset but a larger x-offset. I thought this created a sense of depth that I really liked. Here's the final version of the first update to the logo: 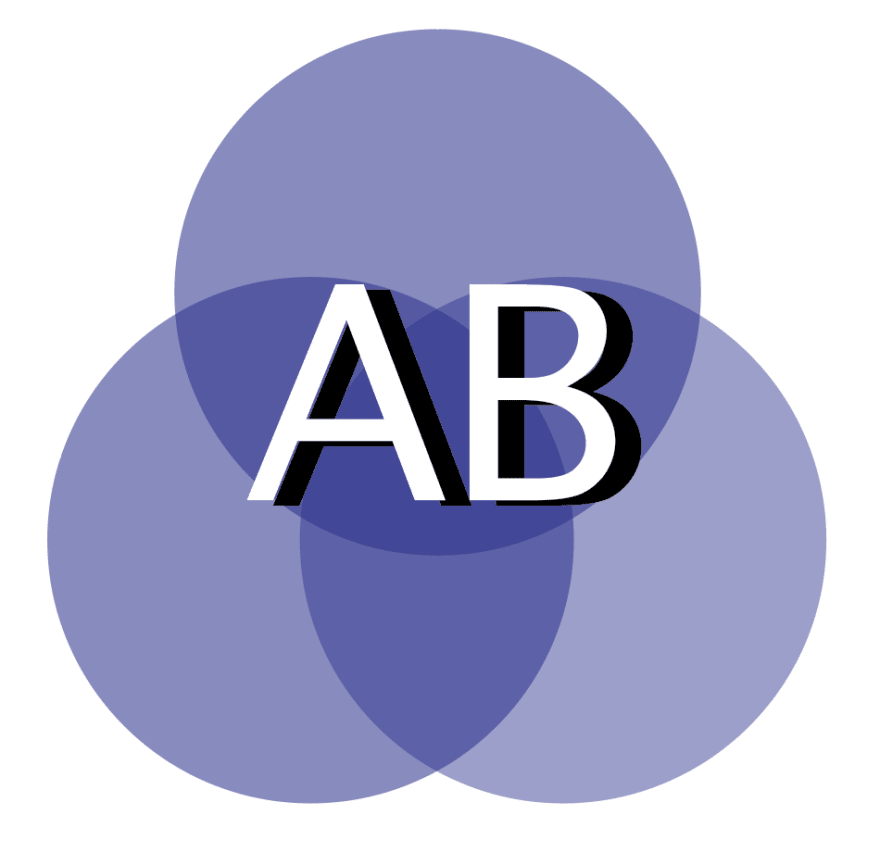 In this second new version of the logo, I wanted to create a sense of newness and excitement. I thought a good way to do that would be to distort the circle using the Zig Zag effect. This effect creates the look of a star, and lets you customize the way the points look. I had the effect be size 14pt, with 9 ridges per segment. 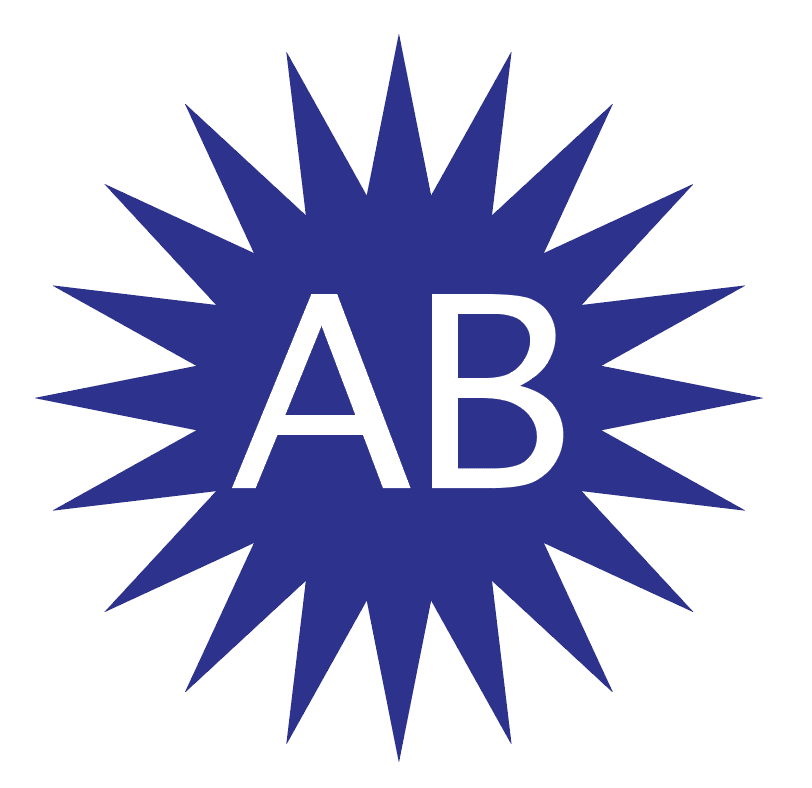 I didn't like how Geneva looked in this logo, and felt a different sans serif font which was not very wide. I felt that Futura would be a better fit. I also thought that a layering of the Zig Zag effect would create depth and make the letters stand out even more. Here's the final version of the second update to the logo: 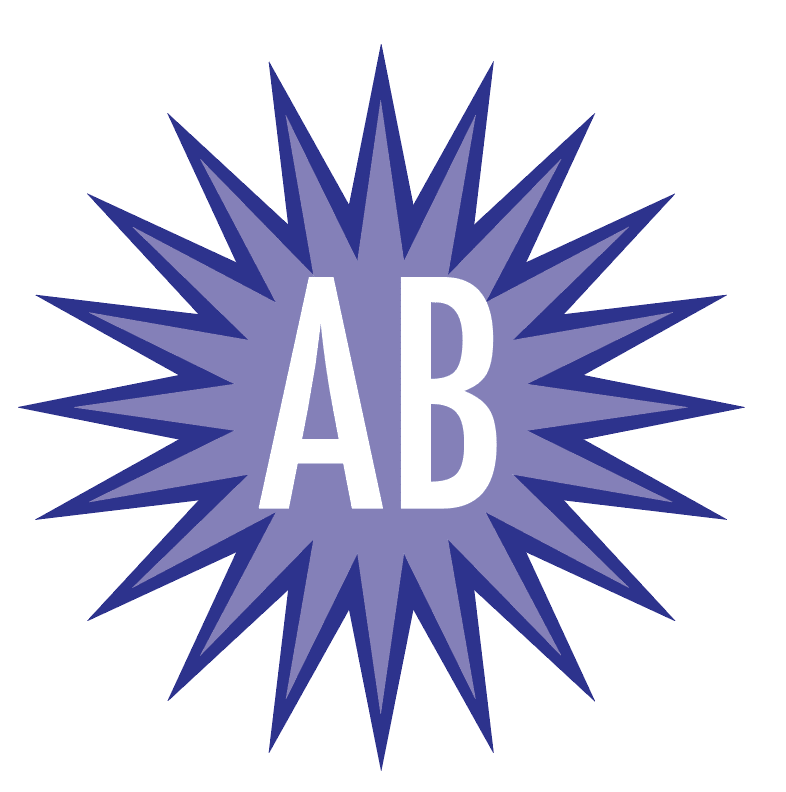 In the third version, I wanted to make a polished logo that was still interesting to look at. The way I decided to go about that was by distorting the circle using the Pucker and Bloat effect. Pucker and Bloat are two sides on a sliding scale, and to create a shape that was concave, I went 44% on the pucker side. 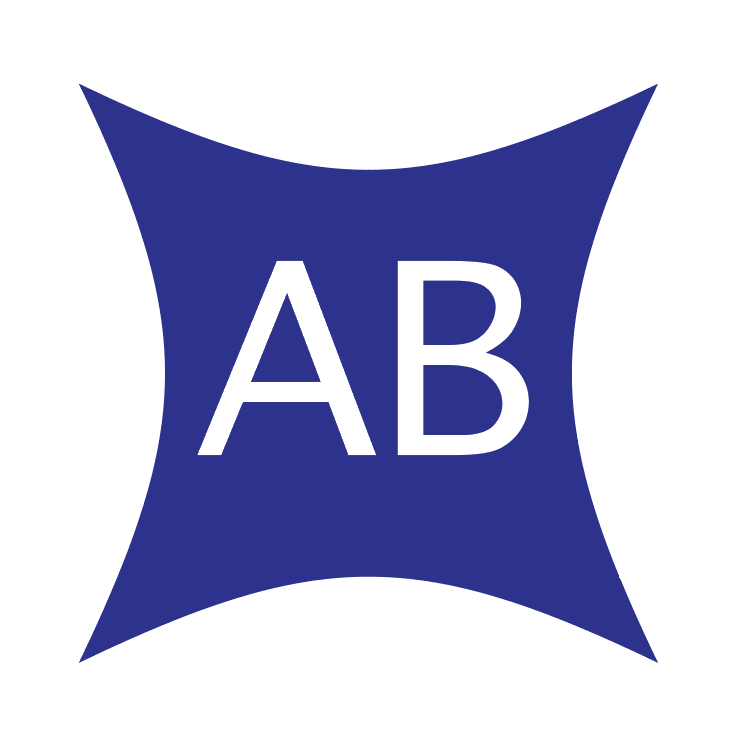 I didn't think Geneva felt like a very fitting for this look, so I wanted to go a serif font. I like Didot a lot, and Didot bold still stood out while having appealing lines. To make it more interesting, I created a couple copies of the shape, and rotated them around. Each copy was a slightly lighter version of the previous color. Here's the final version of the third update to the logo: 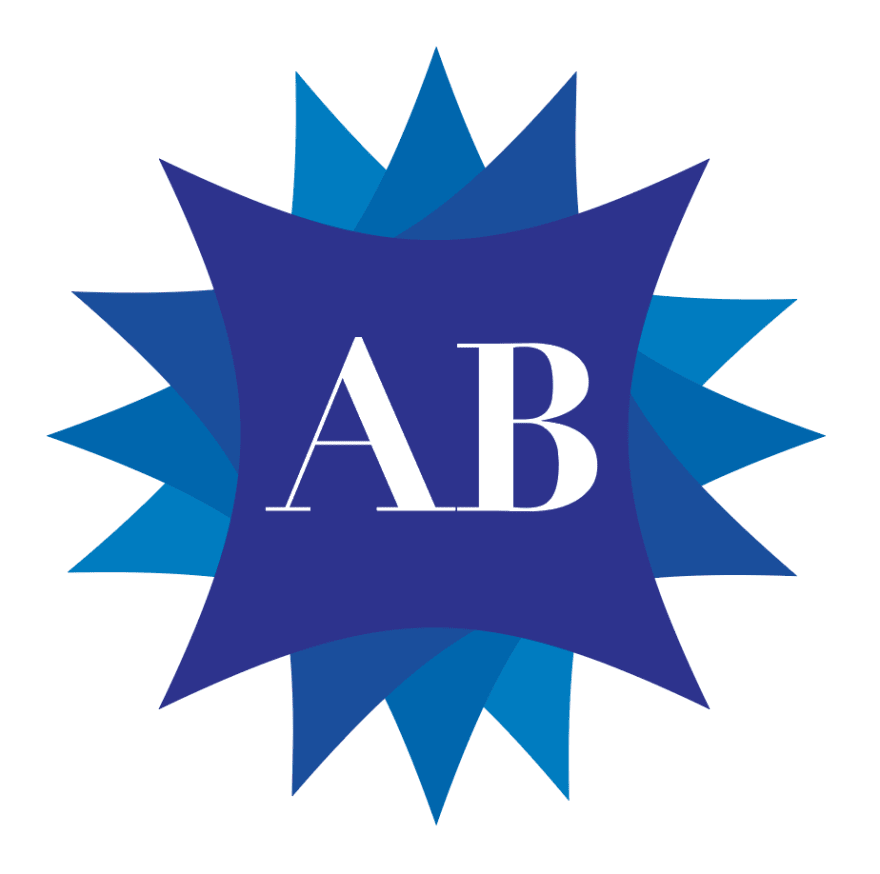 For the final updated version of the logo, I wanted to go for something futuristic. To do this, I distorted the circle using the Roughen effect. The effect lets you alter the size and detail of the new shape, and I settled on one that was 22% in size, with a detail of 15/inch. 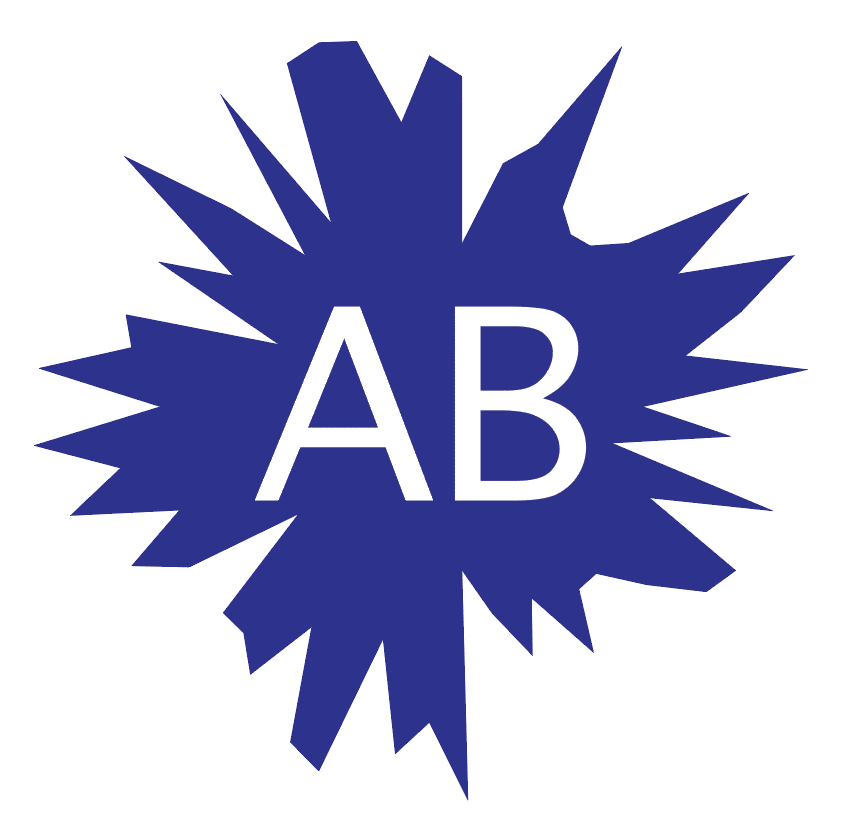 I wanted a font that looked futuristic, so I decided to go with Skia Light Extended. To finish off this logo, I decided to put a transparent circle around it, with a stroke that's the same dark blue. 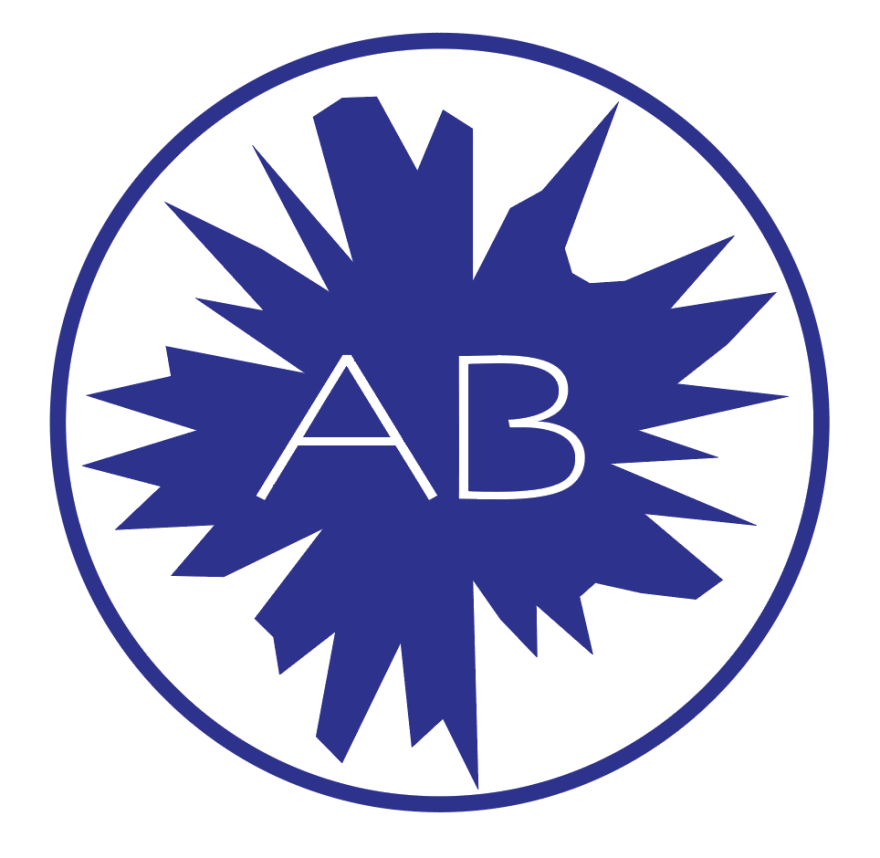 Adobe Illustrator has so many awesome tools that can make a boilerplate website really stand out. The logos I made in this post all started out with the same simple circle, and with a few tweaks they conveyed feelings and messages that draw the viewer in.

A reflection on modern software development

Alisa Bajramovic
Mobile First Design: What It Is, Why It Matters, and How to Incorporate It
#mobilefirst #a11y #design #css
Designing a Playing Card With Flexbox
#flexbox #reactnative #design #mobile
Forem Open with the Forem app