What is Function in C?

In order to solve a problem of C language, it should solve all those parts of the weights in small parts and add all the parts at the end and these small types of different types related to a problem are called functions. By using Functions, saving both the programmer's time and the computer's memory. With the help of Function, we can use the same code again and again. 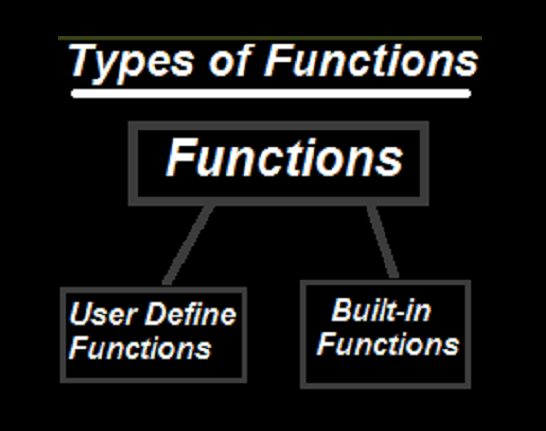 The function are two types

The functions that we already get to use directly For example: - prinf (); clrscr (); getch (); etc. All these functions are already received by us, to use them, you have to include this header file in your source program.

When using any predefined functions in your source program, this process is called the calling function. Pre-define functions are also called built-in functions.