In this course, we will study the C Programming Language Basics Introduction and its advantage and disadvantage. So let us start. 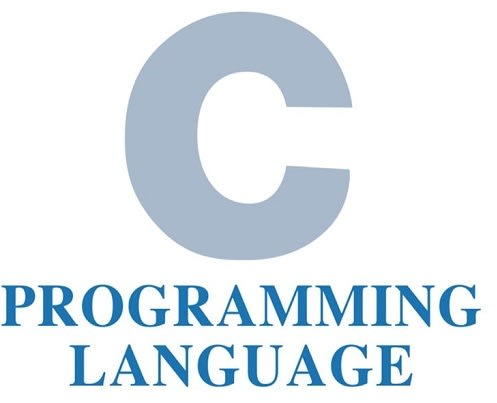 The latest version of the C language is C11.

What are the advantages and disadvantages of c programming?

C is a type of robust language and it contains various data types. To perform various operations it has many operators that provide a vast platform.

C is a very flexible language. It is a machine-independent language that helps us to write code in any machine and it can be shared between different machines without any change in the code.

There are 32 keywords in C. The functions in the C program can be made easier with the help of the keywords.

Quality to extend itself

The c programming language has the ability to extend itself. As we all know that the C library is a set of functions that can be easily used and the functions in the C Standard Library can be added which will help in making the code simpler.

C follows the system-based programming system that means the programming is done for the hardware devices.

In the C programming language, we can not find bugs and errors after every line of code. The compiler shows the errors and bugs after the completion of the code. Due to this, the checking of errors in a large code becomes difficult.

In C the concept of namespaces is not implemented.

C does not use a constructor or destructor. Constructors & Destructors only supports Object-Oriented Programming.

C is a small and core machine language in which there are minimum data hiding and exclusive visibility which affects the security of the language.

What are the c programming basics to write a program?

Here are a few commands and syntax used in c programming to write a simple c program. So let us start.