1) Getting Started with Rust 2) Understanding Variables and Mutability in Rust 3 ... 6 3) A Trip to Data Types in Rust 4) Playing with Functions in Rust 5) Control Flow Statements in Rust 6) Ownership Concept in Rust 7) Rust's Borrowing and Reference Laws 8) A Slice of Rust: Working with the Slice Type

Hi everyone. Before that, I wrote a post called Ownership Concept in Rust.

Today I'll try to explain some of the features called borrowing and references. I called them laws in the title.

Before starting, I’ll create a project with cargo;

We've discussed the ownership concept in the last post. When you assign a heap-allocated variable to another one, we also transfer its ownership, and the first variable we created is no longer used. This explains why Rust is a secure programming language. Rust's memory management mechanism is different than others.

For example, when you passed a variable to a function as a parameter, that variable is no longer used. It looks like annoying. You don't want to always create new variables to do the same stuff.

Sometimes you don't want to move variable's ownership but you also want to its data. In these kinds of cases, you can use the borrowing mechanism. Instead of passing a variable as a value, you send a variable as a reference. 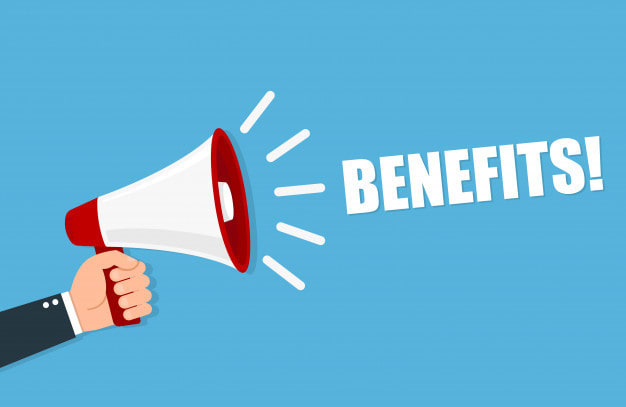 The compiler always checks the reference object statically. It doing this with a mechanism called borrow checker. So, it prevents to delete object while it has a reference.

In the above example, we've passed a variable as a reference. When you use & ampersand symbol, it's transforming to a reference. The key point is here if we pass a reference variable to a function as a parameter, that function will accept a reference parameter. If you don't use an ampersand you'll see a compile-time error like that;

As you see, when we send or assign a parameter, our assigned or passed values starts with an ampersand. What would happens if we didn't use this ampersand? It won't work. Because when we assigned boxed_integer to reference_integer, compiler removed the boxed_integer variable.

A Problem About Removed Resource 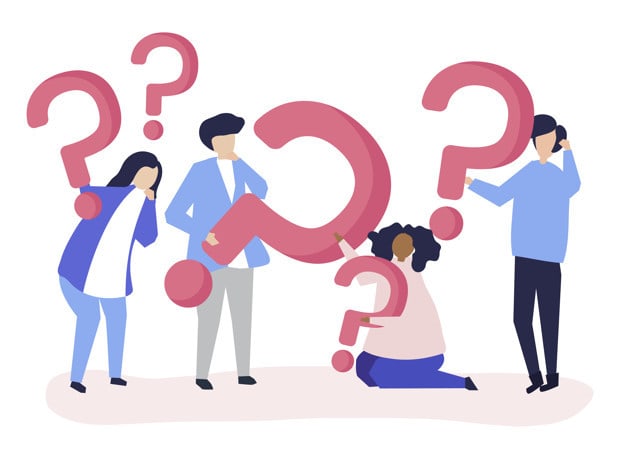 Let's think of a scenario. We know that when references are available, the resource won't be removed. What will happen if the resource removed before the reference? Let me say the reference will point to a null unit or random unit. This is a really big problem here. But don't worry about it. The Rust avoids this problem thanks to the compiler. Let's see an example.

To solve this problem, we could create a new scope;

In the above example, if we didn't use mut the following line won't work. And if we didn't create a variable with the mut keyword at the beginning, the compiler will throw an error. Because we were trying to get a mutable reference from an immutable variable.

The benefit of having this restriction is that Rust can prevent data races at compile time. A data race is similar to a race condition and happens when these three behaviors occur:

We can fix this error by creating a new scope;

There is a similar rule like this rule when you're combining mutable and immutable references.

This code piece won't work. You'll get an error;

We can fix this code by this way;

It worked. Because a reference’s scope starts from where it is introduced and continues through the last time that reference is used.

In languages which have pointers, you can create dangling pointers easily. For example, this problem occurs in C programming language like that;

warning: function returns the address of the local variable

So, what's happening in Rust programming language? The compiler guarantees that references will never be dangling references. For example, you wrote code like the above code, the compiler, won't compile your code. It will ensure that the data will not go out of scope before the reference to the data does.

Let's try to create a dangling reference and we'll sure Rust will prevent to compile your code.

We'll see an error at compile-time;

As you see, our code didn't compile. The solution is to return your data directly. Don't use ampersand.

What Did We Learn? 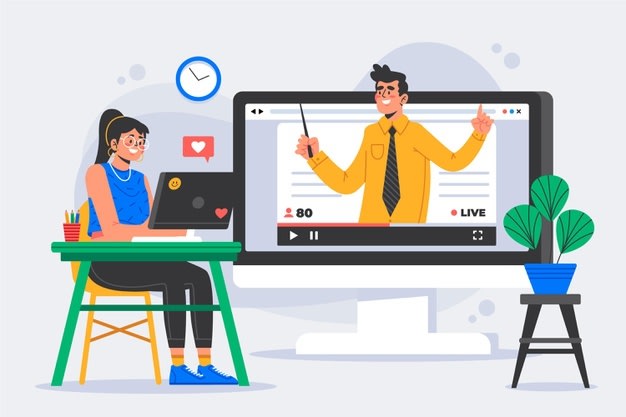 That’s all for now. If there is something wrong, please let me know.

1) Getting Started with Rust 2) Understanding Variables and Mutability in Rust 3 ... 6 3) A Trip to Data Types in Rust 4) Playing with Functions in Rust 5) Control Flow Statements in Rust 6) Ownership Concept in Rust 7) Rust's Borrowing and Reference Laws 8) A Slice of Rust: Working with the Slice Type

I'm a front-end developer. I'm living in Turkey. I started my professional career in 2016. I also interest in Backend, SQL technologies.