Originally posted on my Medium blog » 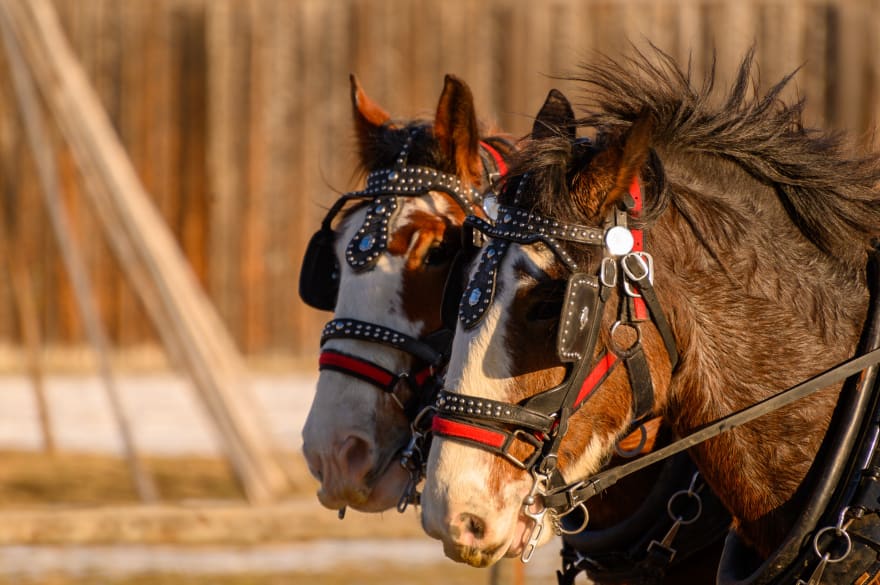 Photo by Graham Ruttan on Unsplash.

Recently, a few customers ran into a problem in an Angular web application where an exception was thrown. Because of this problem, you couldn’t use a major part of the application. As a developer, I want to have clear instructions on how to reproduce an issue to not waste time. Good customer support or customers willing to share more details beyond “It isn’t working for me” can provide meaningful information to make the life of developers easier. Customer support wasn’t able to reproduce the issue on their devices, yet it was consistently happening for a few customers.

When this issue was brought up, I did what I typically do when encountering issues like this. This article is about this particular problem as well as debugging critical issues.

Finding the Root Cause

How to Fix the Error

The issue can be reproduced easily by injecting a style (e.g. by using the Chrome Developer Tools) that points to a CSS file from another domain (e.g. a CDN). If your CSS Stylesheet is from the same domain as the HTML, you will be able to access the document.styleSheets.get(index).cssRules property. Otherwise, it will throw the following error:

Now that we understand and found the root cause, the fix for the problem is easy: only keep stylesheets that are loaded from the same domain or where href is null (this may be the case if stylesheets are inlined, such as when using Angular):

After the fix was released, we reached out to affected customers and they could confirm the issue was not occurring anymore. Besides, our monitoring tool also did not report any more occurrences of this issue, so we knew we were on the safe side.

Thanks for reading this short article. As you can see, the fix for the issue can be implemented in minutes, but understanding the root cause of issues often takes longer than we expect.

Did this help you? Let me know in the comments.

Badges for the terminal - Dart Edition