For the Winter 2021 Cohort of the Collab Lab, we were honored to be able to lead the charge for Cohort 19, a team of developers and mentors located in the EMEA regions.

Below, you'll find some insights from our mentors about the entire experience, an overview of the app our developers created, and the developers' contact information via LinkedIn should anyone wish to learn more about them (hint: they should!!)

Our team was made up of four developers (Chiamaka in Nigeria, Joseph in Uganda, Julia in Austria, and Rebecca in the UK) and four mentors (Luka in Georgia, Golfo in Greece, Muhammad who joined us for part of the cohort in Pakistan and the other part in Finland, and me in France).

On the part of the mentors, Luka had been the only one who'd had past experience with the Collab Lab (as a participant!), so he was instrumental in helping to manage our team of mentors and developers.

I think in general, those of us who were first-time mentors were a little bit nervous at first, but the entire team's dynamic worked so well that we soon became comfortable with each other and fell into a very productive rhythm.

Over the course of the past eight weeks, we've had weekly syncs on Sunday evenings where we'd watch the developers' demos of the past week's work and issues, lead learning modules on various topics, have retros to discuss what was working or could be improved on, and discuss the next week's issues.

I have to say - it's been absolutely amazing to see how well everyone collaborated with each other, worked as such a cohesive team, and just overall had an awesome time.

Our team's brilliant developers were extremely dedicated to their project, tasks, and responsibilities each week, and they created some truly professional-level work. Seriously, such a wonderful joy to witness and be a part of.

The team was responsible for assembling a Smart Shopping List concept created by the Collab Lab from various issues in a GitHub repository.

Each week over the course of the 8 weeks, our team of four developers paired up in teams of two and tackled issues one by one down the list.

You can tour the finished application right here >> 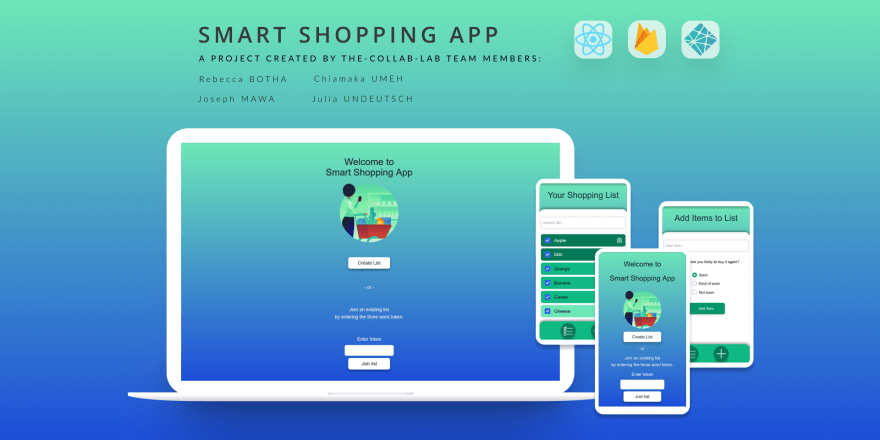 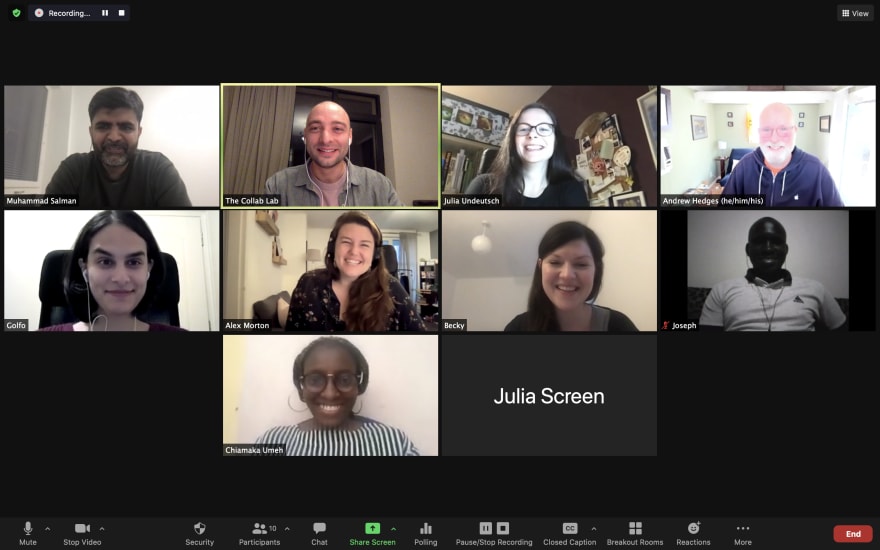 initLogs 3 - Learnings from my experience on how to learn programming