I think it is pretty important to know who is the author of the things you read, so this seems to be the first subject to write about.

I'm a Brazilian developer that works mainly with JavaScript and provide services for Planerio GmBH, a startup from Germany, and Ambaya, a Brazilian startup that functions mostly remote, but has its headquarters in Barbacena, MG.

I've always been driven by the will to understand and explain how things worked and this was the main factor that brought me where I am today. It defined my Bachelor's Degree in Control and Automation Engineering and also led me to my first contact with programming. 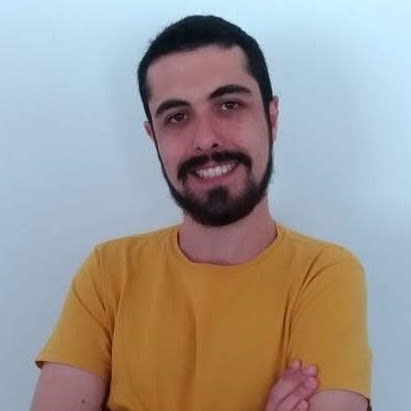 Back in 2006, I and my friends were playing Tibia, the best MMORPG of all time (I know, you might not agree). The experience of playing online with your friend was something pretty new and pretty exciting that time, but differently from my friends, I was more interested in how this worked then leveling my character up. This is when I build an alternative server for Tibia (from a template that could be downloaded). To do so, I had to deal with PHP (translating lines to understand how they worked and modifying) and other web technologies (HTML, CSS, JS), XML files that were used to define maps, players, spells, and others and also to run a server in my computer to make it available for other people.

It was just an experiment, but I was able to play with a friend from another city, edit maps and spells and this made me even more curious! 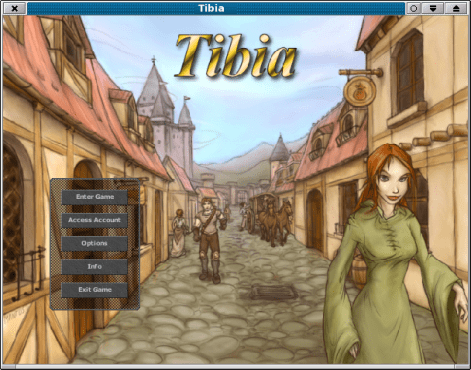 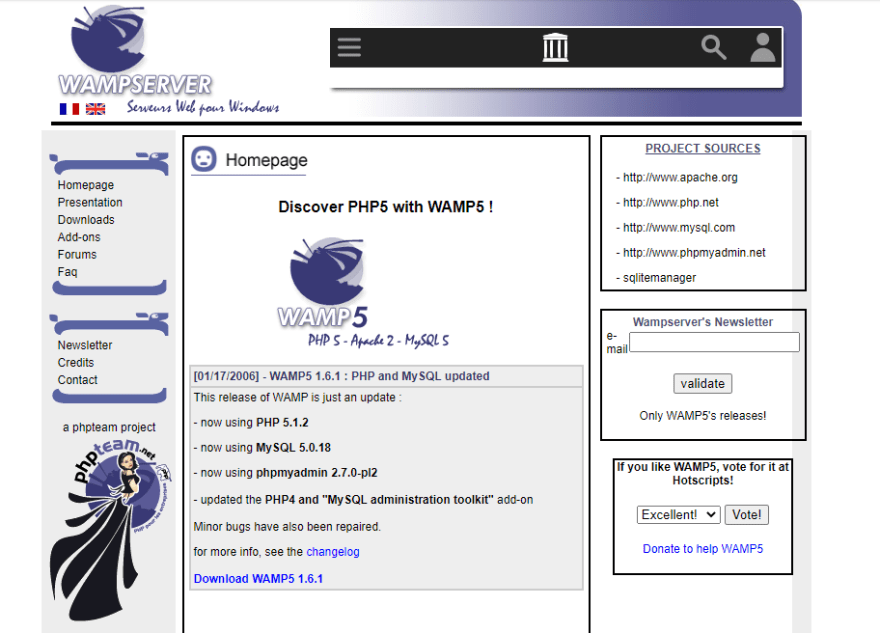 I had also tried some Action Script (RIP Flash) and was always diving into any computer-related activity I could.

In 2010 I started my bachelor's degree and had my first formal contact with programming. I studied C, C++, MATLAB in the degree. I worked on an IoT project that had very nice results and in this project I had the possibility of exploring different layers of programming, I went from a device firmware (micro C), desktop application (Visual Basic 6), and Web Application (HTML, CSS, JavaScript, jQuery, PHP, MySql, Apache). I know some of the technologies were already old then, but it is not about the technology I'm using but the concept of the product, and I learned a lot at that time. The prototype we made (I was part of a team working on it) is still working today, with the same code and technology. 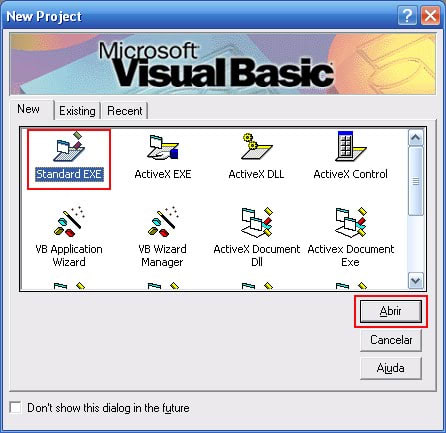 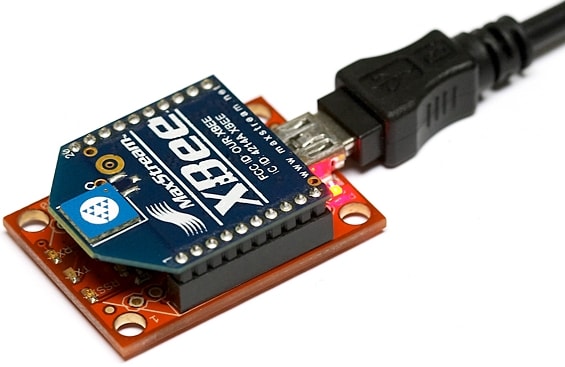 I had then the experience of studying abroad for 11 months. I lived in Eindhoven, The Netherlands and it was an intense period. At that time, my contact with programming would be with robot arms. In an internship project, I had the opportunity of working with robot arms and use code and logic to automate some industrial processes and it was very exciting to see my work in a practical application.

Back in Brazil, I started a project which I'm working on until now. Ambaya app is the longest project I've ever worked and it was completely built by me. I started it while attending a course about MEAN stack (Mongo, ExpressJS, Angular). The project evolved a lot and it is a history of how my developer skills improved with time. In the way, AngularJS died and I had to build again the front-end and transform the back-end to be safe and efficient. I'm still working on it.
Now it runs on React. <3 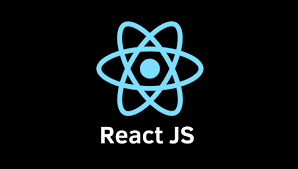 After finishing the Graduation, I started a master's degree in Computer Science and for the first time understood Computing deeply. It was a short but very useful experience. I got my first formal job while doing it and stopped in the middle.

Since then I worked with 4 companies, going through different languages and concepts, learning how the IT market works. Between everything I learned and worked with, I can list some like Agile Methods, C#, Real-Time Communication (chatbots), Git, Azure, Google Cloud, AWS, VueJS, ReactJS, PHP.

Currently, I'm focused on making my code cleaner, learning React more deeply (both web, native, and other frameworks like NextJS and also learning how to use Figma. I really like creating and building interfaces and that is guiding me for some design studies.

We should never stop learning, but we also should know that we will never know enough. My strategy is to follow my desires and my curiosity to guide my professional path to a happy, challenging, and magnifying way.

For now, I'm focused on React and JavaScript, UI design, and Clean Code. You can come with me if you want. 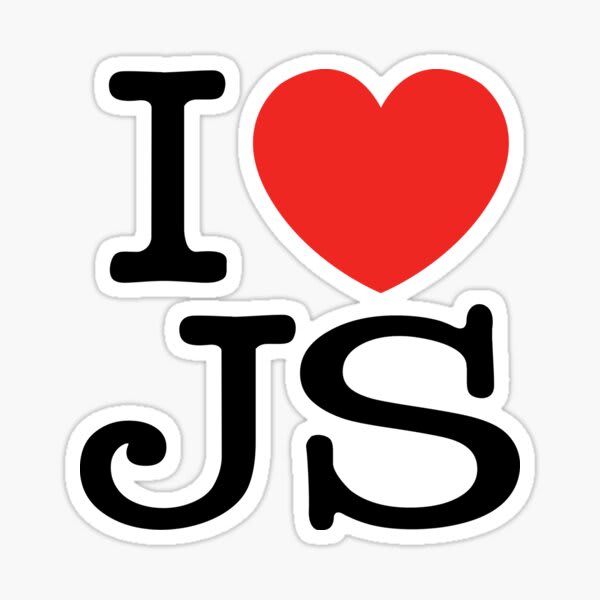 This was posted originally here

How to Setup Next.js with Typescript

Albert
Web developer focused in front end and very passionate with IoT
How we (almost!) maxed out the Lighthouse score of our landing page - in one day
#javascript #webdev #webperf #showdev
Do you prefer GraphQL over REST?
#discuss #api #rest #graphql
Jumping into Big O
#algorithms #javascript #beginners