Question : Given an array of strings, group anagrams together.

Let's start by understanding what are anagrams?
An anagram is a word or phrase that's formed by rearranging the letters of another word or phrase.
For eg: Let's considerr the word eat
It's anagrams are : ate, eat, tea.
Each letter occurs exactly at the same frequency as in the original string. Boils down to Do two string have same of each character

Question is asking us to group similar anagrams together, ie if two words are anagrams then they must be grouped together.

Let's go through this step by step.

The idea isn't terrible but that's too much work and as Bill Gates once said: 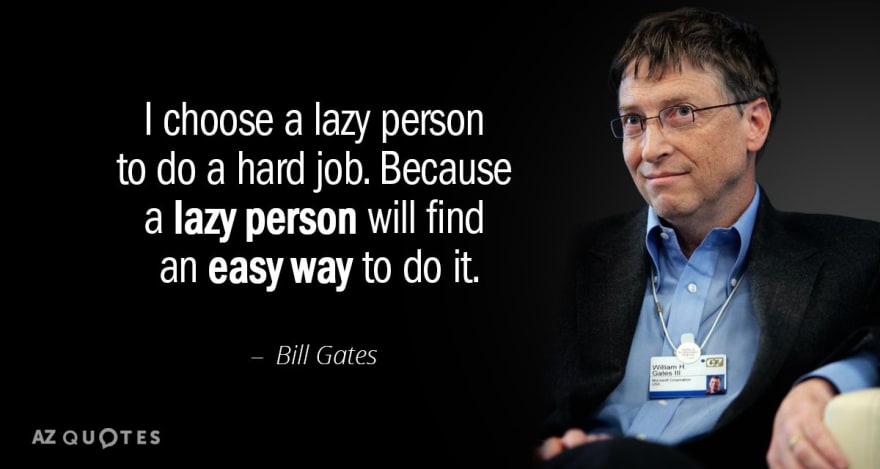 Let's find an easy way to solve this problem.

So we need a better way of comparing two string, this leads us to the idea of using sorting as that comparison metric.

This approach has made our lives much better since now our work is reduced just to sort each string and match them.

If you stuck around till here, let's understand what's canonical form and how it's applied in real life.

"In mathematics and computer science, a canonical, normal, or standard form of a mathematical object is a standard way of presenting that object as a mathematical expression. Often, it is one which provides the simplest representation of an object and which allows it to be identified in a unique way"

In the above figure, two Starbucks images are being matched based to similarities in their vectors, similarly, on the right, detergents of various brands are bucketed together in to "detergent" category"

The same technique is applied for linear algebra where a mathematical statement is converted to it's a most basic form.
eg: 15x + 12y = 21 can be written as 5x + 4y = 7, this makes searching for solution much faster.

Hope you like my explanation and learnt a bit about canonical forms and it's uses.