This is the second part of my journey. The start is outlined here. I need to figure out how to make these markdown tables...

"I don't have the programming skills. That lack will leave me end up on the streets, my family and friends abandoning me and being tossed out of society and ultimately I will be alone and nobody cares. And the worst part: Everyone will know and laugh at me!" Sounds familiar? Let's grab the bull by its horns then!

There is a difference between wanting and deciding. Wanting goes a long way and is full of bliss. Wanting gets triggered through a tiny sensory input, happens in the undefined future, boasts with beauty and fame, and requires little to no thinking, let alone action. To be very clear: There is nothing bad about wanting. But unless you are betting on luck, you have to go one step further.

Decisions are a different animal and can get really dirty: They require you to sit down, make a plan and, probably worst of all, do what needs to be done. Whether that is learning a new skill or making sure that other people are doing what they are paid for, most likely you need to do something yourself.

For a long time, I treated programming as a hobby that should eventually allow me to have a meaningful conversation with professional software developers. It did not take long for me to realize that I actually enjoyed many aspects around coding: The growth mindset, the idea of building something useful and thereby making lives easier, accelerated learning due to compounding effects and changing my IDE's font to Source Code Pro (mostly because it has "Pro" in it). Moreover, the Internet claimed that it was possible to become a good developer even if I had not done the "computer child prodigy" curriculum.

And yet, something was holding me back. In fact, I was thinking and reading about building valuable software much more than building it. In other words, I was still in dream land and not ready to make the leap. It took me more than two years in order to get from initial itch to my previous post and taking the corresponding action. This may seem short for some but on my own timescale it felt like an eternity. 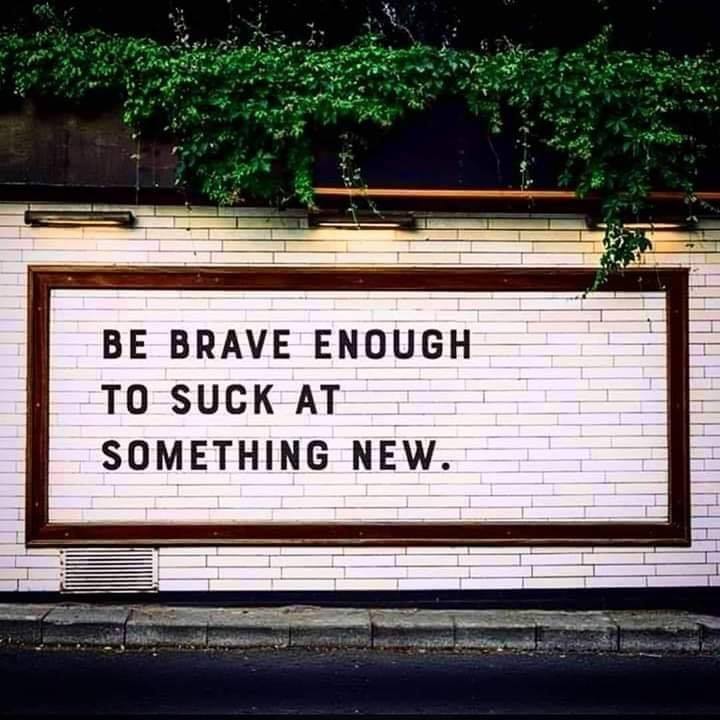 My first draft of this was elaborate on the details but I believe that each of us has plenty of own fears to choose from. If I were to sum up mine, most of them were and some still are related to me questioning my own capabilities, economics/opportunity cost and whether I would find purpose in doing that for at least a few years with joy.

At some point I realized that none of these questions could be answered by anything other than me setting new goals and walking towards it. My previous one had already dust on it and read something like "learn machine learning". Not very precise but I felt that I could tick that box.

Throughout a period of about a week I sat down a few times and defined my goals, how I would get there and how I would deal with obstacles. It was a hard exercise because I had to get real with myself and strip off many things that I would like to know, like a fancy front end framework or every single machine learning library. Besides, it would mean that I would have to scrap some of my explicit and implicit objectives and also explain my new path to friends and family.

While doing that, I realized that I would have to become a different person. Not in the sense of acting like someone else but as a different version of myself. The type of person that has certain habits that I do not have (yet). My management path has gifted me with a few valuable skills but clearly the binge-learning mindset was no longer useful.

You can't hit a target that you cannot see

Only afterwards I realized how much of a boost the decision had given me. Most people avoid being too concrete, and so do I. Possibly, that is carried over from manager-me but I believe that its roots go way deeper. Not committing to it leaves lots of wiggle room to remain comfortable in, at least for a brief moment. But the world around us keeps spinning and slowly but surely life is passing by, led by those who are taking ownership in and responsibility for their own destinies. And I wanted to be one of them. 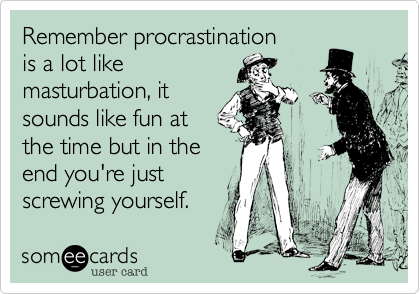 Have I become immune to fear? No. The best metaphor that I have is this: it haunts me like a vinyl with dust on it where the needle keeps falling back into the same lane over and over again. I used to think that this revolving fear puts me at a disadvantage as it prevents me from mindlessly prosecuting new ideas that would indeed cause harm to me in one way or another. But there is hope that its purpose is a different one: Keep me at the pace that is right for me. What matters more than defeating fear is to understand where the feeling is coming from and then learn and plan how to deal with it.

I started writing this piece because I believe that many people are held back by their fears, no matter what the actual subject is. Having said that, do not take this as a blueprint, sit down and make up your own mind! The pains that I am describing are subjective and could only be cured in the context that is unique to me. I encourage you to allow yourself the luxury of writing down your aspirations, maybe even publicly as I did. Maybe some people will think you are silly, but do they really matter that much to you?

Note: There are wonderful books about the topic of building habits (I really liked Atomic Habits and 4DX), so I did not go at distance on this again. If you are one stage earlier and struggling to get started, another book I can recommend is The war of Art by Steven Pressfield.

Yep, that sums it up nicely. And they all seem kind of funny as I am writing them down here and I have strong concepts against each of them now that I have set sails. But regardless, these are the evil ones that kept me from doing so much sooner. What are yours?

Bonus 2: Questions
This did not really fit into the rest but when I re-read my final draft I felt like I was compressing two years into a few paragraphs, which is not fair. In addition to the books I have mentioned, there were a few questions that I found very useful while battling the fears I described above.

People you surround yourself with

How to approach solving a challenge during a coding interview

Like many things in life, mastery requires practice and the coding interview is n...

Git board - A dashboard build using React in two days from scratch.

Guaranteed to make you a better developer or your money back