There's likely a million introductions to Minikube, but I wanted one of my own. Thus, here you go!  Minikube is basically Kubernetes light that runs on your own machine. Albeit, it does this similarly to how Docker used to do it, via a virtual machine. Thus, you can do some things with it but if you want to get serious you'll still need to spool up a proper cluster somewhere as it will start to bog down your machine with any heavy workloads.

minikube stop brings the minikube service to a stop, allowing for restart later.

If you want a named minikube instance, use the -p switch, with a command like minikube start -p adrons-minikube.

To check out the dashboard, that pretty Google dashboard for Kubernetes, run minikube dashboard to bring that up. 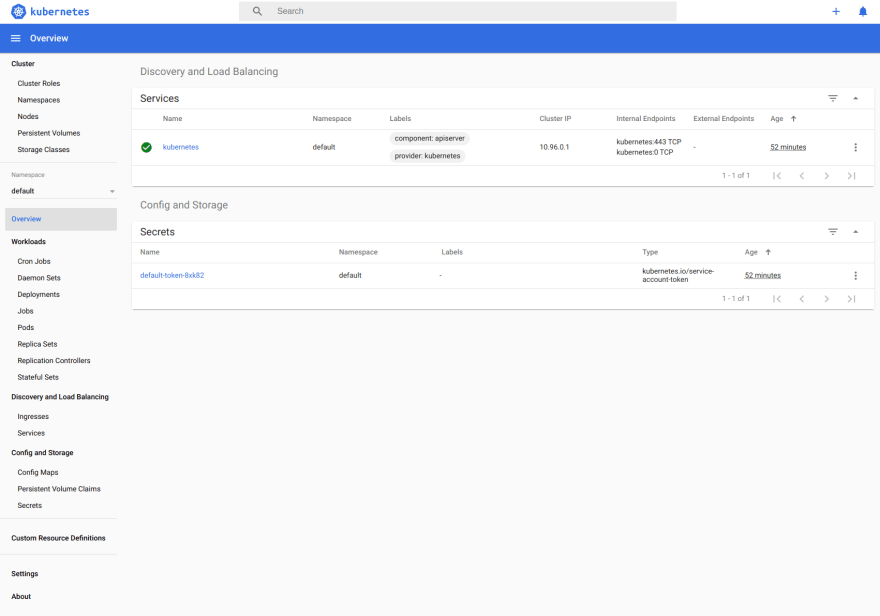 To get a quick update on the current state of the minikube instance just run minikube status.

This is, albeit I may be mistaken, this is a Linux only feature. Run minikube start --vm-driver=none and it'll kick off a minikube right there on your local machine.

My Blog! I have a personal blog at https://compositecode.blog/ that you can also subscribe to where I post additional collected material, thoughts, music, meetups, conferences, videos (like Twitch), open source projects, database work, data science, and much more.

How much salary does a Kubernetes engineer get?

Thanks for keeping DEV Community 👩‍💻👨‍💻 safe. Here is what you can do to flag adron: