Since the new year is close I thought this can be a great post in which I can share you my suggestions and predictions about web development world.

Here I will list some programming languages or technologies (which their order doesn't matter) followed by some reasons of why I think they are in this list. 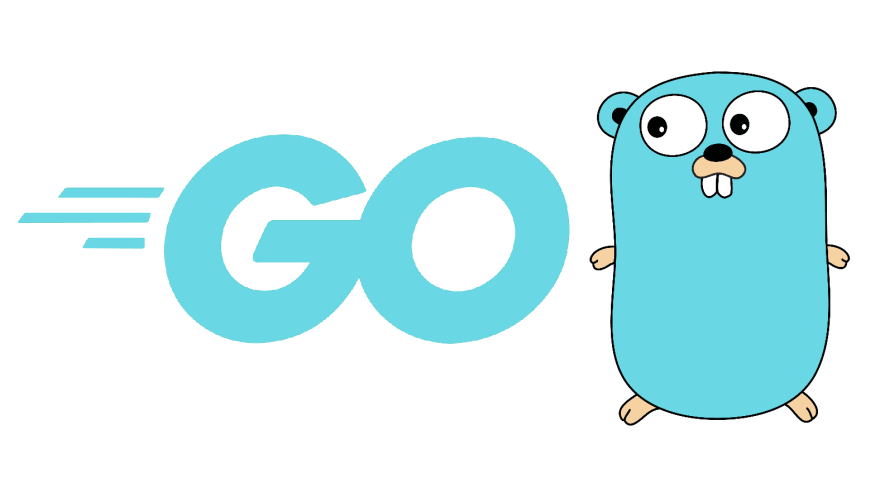 Go is gaining a huge community and was on the best programming languages list of 2019 on StackOverflow.

Go is actually really fast and since it is a statically-typed language it will help you learn coding in a more advanced if you haven't already.

Go is very similar to C by some concepts so if you are familiar with C you can pick up Go really fast.

I myself will try to use Go in some of my projects and will share you the experience and result.

Actually there is an online taxi service app in Iran called Snapp which as far as I know is written in Go.

Well, JavaScript is to repetitive to be in such lists but it deserves it to be honest.

JavaScript has a huge (the biggest I think XD) community and thousands of packages ready for you.

JavaScript is used on both client-side and server-side so literally you can save yourself some time if you learn JavaScript.

Vue.js is now a popular front-end framework and gathered a really big environment around itself and now there are lots of components ready on npm for you to use along with your Vue.js app.

Vue.js will help you use JavaScript along with HTML more efficiently.

BTW you can see some more details about Vue.js in my article below:

How is it like to work with GatsbyJS as a Nuxt.js developer?

React also has a huge community behind it and is one of the most loved libraries amongst JavaScript developers.

Although I don't like React that much but using it was a pleasant experience.

For a while it was SQL database which were really popular but with the appearance of MongoDB it totally changed let's say.

MongoDB is a NoSQL database with really fast response time which is perfectly suitable for real-time applications.

Though MongoDB is not going to take over MySQL but they are going to get along indeed it is still good to learn MongoDB due to lots of job opportunities.

Express.js is a great back-end framework written in JavaScript which is really suitable for RESTful services and can also be used for full stack development.

It is fast to learn and the learning curve is really easy.

It will also help you understand how a web server works.

Last but not least, PHP is still one of the most popular programming languages used to build websites and web applications.

Learning PHP will give you lots of job opportunities since lots of websites are built on top of PHP using many popular frameworks like Laravel or Symfony.

BTW read my article below about how it felt to be back from Node.js to PHP after a while:

How is it like to be back from Node.js to PHP?

Below are the technologies mentioned by other people and I'm adding them below since they think they deserve to be here.

By using this framework you save yourself sometime by building both Android and iOS apps at the same time and you will only be working with one language comparing to other frameworks like React Native or NativeScript which they use almost three languages including HTML(JSX)/CSS and JavaScript, you don't need to know Java/Kotlin or Swift/Objective-C either!

Flutter is also capable of building web apps but this is not a famous thing right now but it can be the next big thing in few years. 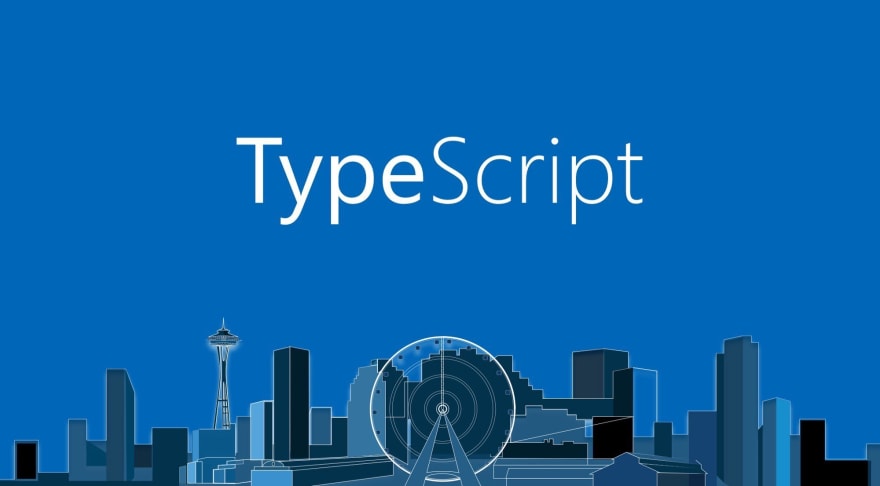 TypeScript is a great programming language built on top of JavaScript. It makes JavaScript more delicious and more enjoyable to work with.

TypeScript will help you write more standard code (let's say) and will give you the power of data types in JavaScript.

Lots of dev teams are working with TypeScript so it can be a great CV if you'd have TypeScript in it. 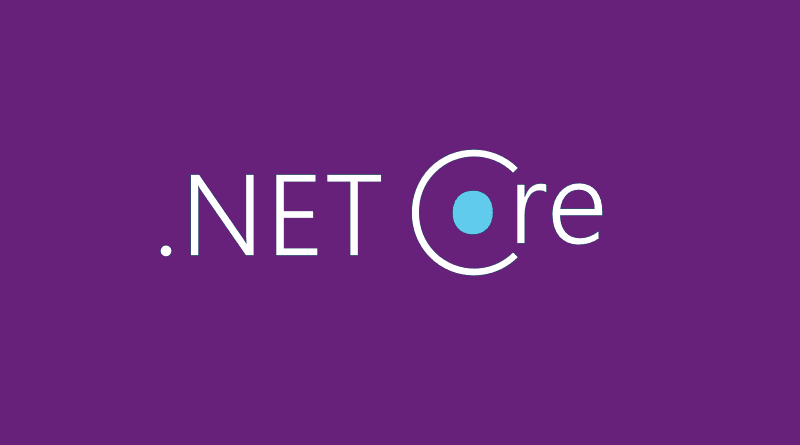 People suggested two Microsoft technologies in a row! Microsoft is gaining its popularity back amongst open source developers!

.NET core is an open-source, cross-platform framework used for web or desktop development.

Something cool is that you can use C#, VB or F# as your programming language when using .NET Core. C# is mostly used I believe in this case and it is a very powerful language as well.

@theonlybeardedbeast says: "Learning C# allowed me to jump into typescript or flutter (dart) development without a steep learning curve." 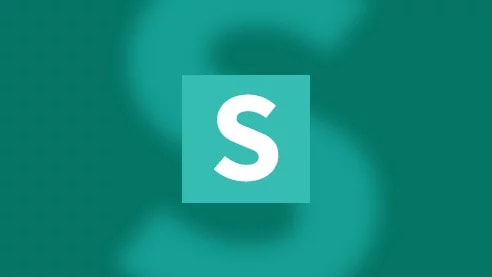 Well actually I just remembered this one so I decided to add to the list!

Semantic UI is a great CSS framework with a very polished look and feel. I've used it with Vue and React (which Semantic UI has libraries for both of them) and it was really awesome. It is also customizable.

I prefer this over Bootstrap to be honest.

Please let me know if you have any better listing to add to this.

Once suspended, adnanbabakan will not be able to comment or publish posts until their suspension is removed.

Once unsuspended, adnanbabakan will be able to comment and publish posts again.