Edit: I had to write this edit since I'm getting lots of negative comments. This article wasn't supposed to be hateful or condemning Bootstrap. This is only about the things I think Bootstrap lacks in. Please accept my apology in advance if you feel insulted or this article gives you bad feelings.

Edit 2: Since lots of comments warned about my bad title picking ability. (XD) I changed the title from 'Please avoid Bootstrap!' to 'What are some alternatives for Bootstrap?'. I hope this post doesn't get the most hated DEV.to post in the past 7 days. XD

Well, actually I was thinking about writing this article a while ago but I was afraid of the reactions that I might get. Anyway, I decided to do it and I hope you enjoy this article.

DISCLAIMER: This article is based on my own perspective and I DO NOT force it on anyone. I neither created Bootstrap nor sponsored by any others to write this article. (Well I'm not that famous to be sponsored anyway LOL)

Well, the best thing to start with would be why I don't like Bootstrap.

The same look over and over

First things first are that almost 90% of Bootstrap using websites look exactly the same. Although this can be changed, usually designers don't bother with such options so they use the default look and theme.

You can search Google and see all discussions about this thing with lots of samples.

Not that much modern-looking

Second thing is that Bootstraps look isn't that polished. It was for a time but I believe now the design pattern is changed and bootstrap is kind of behind.

Well, this can be situational and not all designers would use this but still, it is a problem that might irritate some middle-eastern based countries' designers.

Something extra: When I was choosing to learn a CSS framework Bootstrap wasn't supporting flex containers so this was another reason I started avoiding Bootstrap at that time. Which now it does support Flex since version 4 I believe.

Have I ever tried Bootstrap?

For those who might say: "Adnan if you tried Bootstrap for once, you would love it." I have to say: "I designed lots of websites using Bootstrap due to the clients' demand"

So basically YES I tried Bootstrap.

What do I use then?

Since I'm not using Bootstrap it doesn't mean that I code the whole CSS by myself (It is ridiculous).

I have some tools in order to get my projects done. 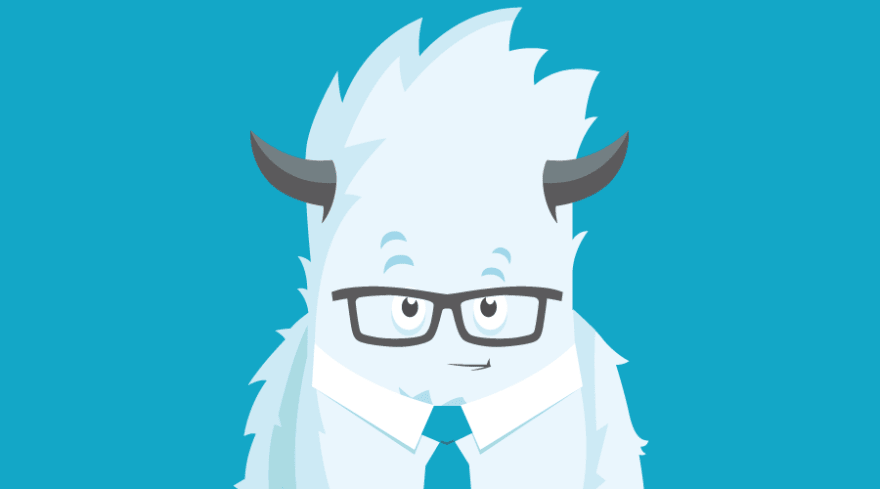 Foundation is my go-to framework. I love using it since I'm pretty much fluent in it and it provides very good SASS/SCSS compatibility and a very rich customization system.

Zurb Foundation is the most advanced CSS framework I believe.

The only down point that Foundation can have is its incompatibility with Webpack which you cannot import Foundation's JavaScript library to a bundle. 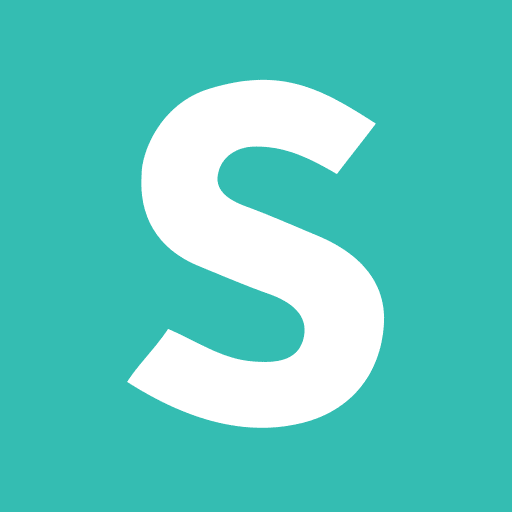 Semantic UI is the most polished-looking and modern-feeling framework ever I believe.

It is so beautiful and elegant that you would fall in love with it. 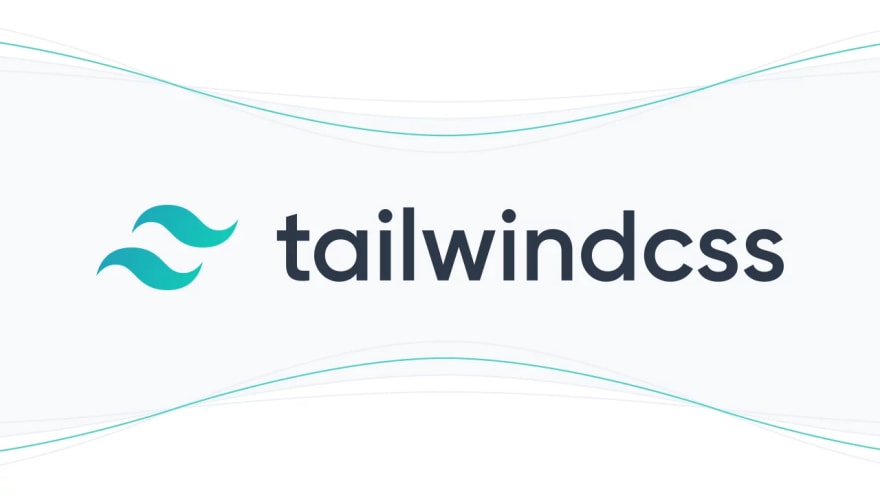 Tailwind is one of the newest CSS frameworks out in the development world and it's gaining lots of attention recently.

I started using Tailwind recently and I can say it can be my next go-to framework since it aims at rapid development and, to be honest, it has reached this goal I believe.

Tailwind is a little bit different than other frameworks since it is a utility-first framework as they say and it provides you to design your own look rather than a default look.

Tell me if you are using other CSS frameworks or why you love Bootstrap in the comments section below.

How to turn HTML webpage into an Image?