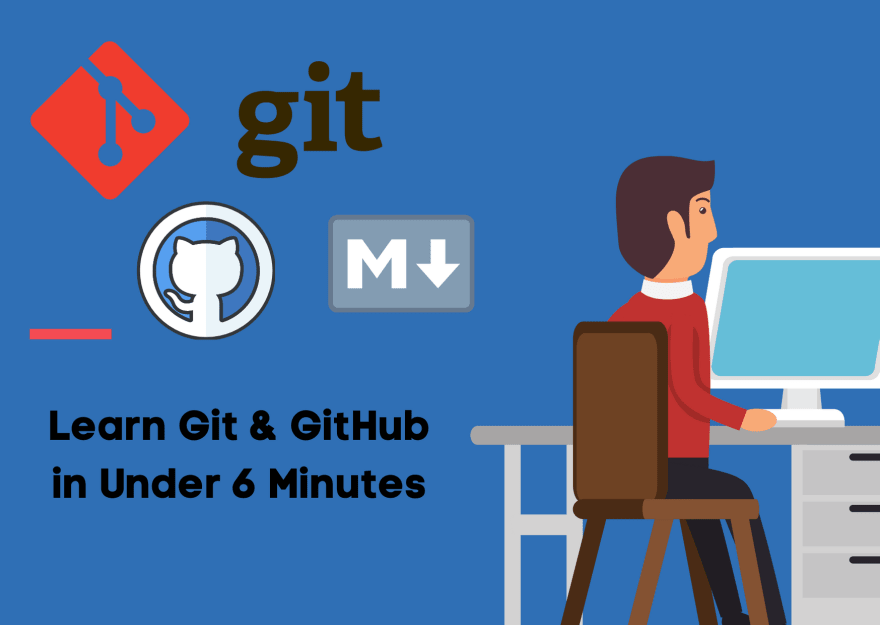 In this Blog, You will Learn

Git is a source distributed version control system which means that you can track your changes in computer files and coordinating work on those files among multiple people. So, that's why Git is called a distributed version control system. For example, At any point, you are working on a project and your project hit with a fatal error and you don't know what causes it so with the help of Git you can also revert to the stable state of the project.
Git also helps you to synchronize your project between the different people remotely. For example, you are working with your team members on a project and whenever you make changes in the file, git takes those changes and merge them into a repository actually Git stores information about the project's progress on a repository So you don't need to worry about mailing your files each time with your team and this is how collaborating remotely can be done easily using git.

Right-click from your mouse and there is an option called Git Bash or you can also initialize Git from CMD in your respective Working directory. 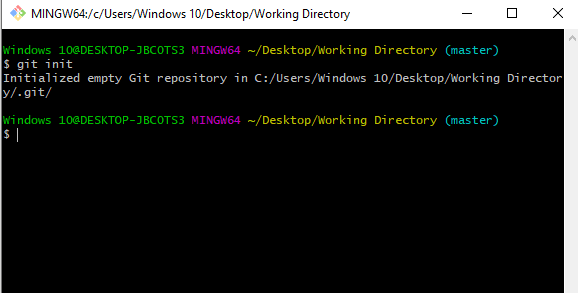 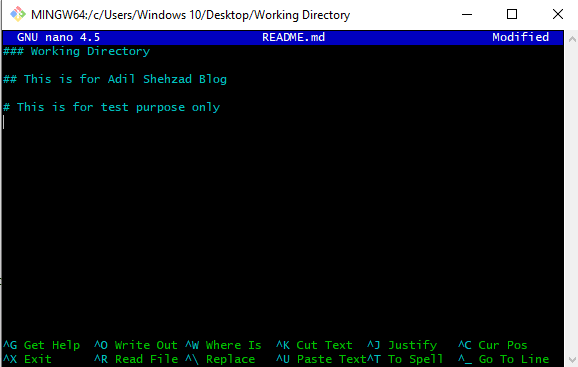 and Writing in Vim Editor We need to save our README.md file so CTRL+O and Press ENTER After this CTRL+X for the exit.

Now we need to add this README.md file into Git 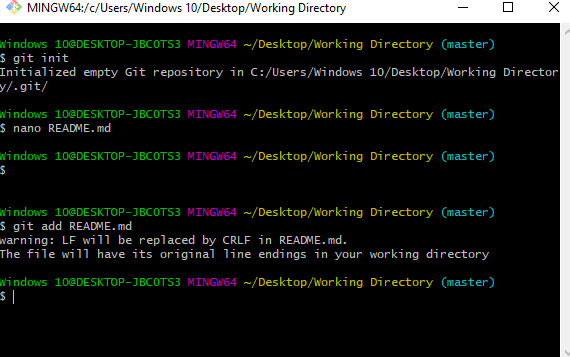 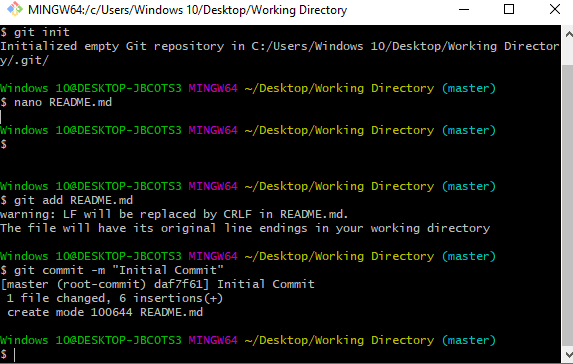 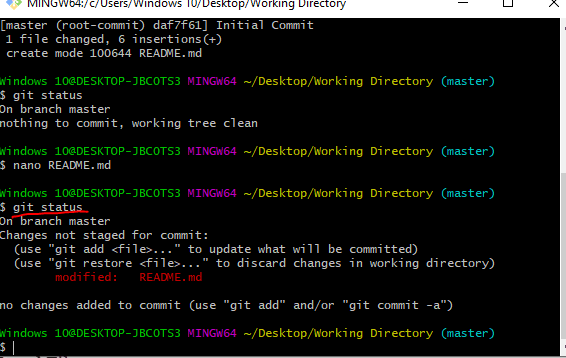 Just add this using the git add README.md Command and after this use the git status command to check that your working tree is clean. 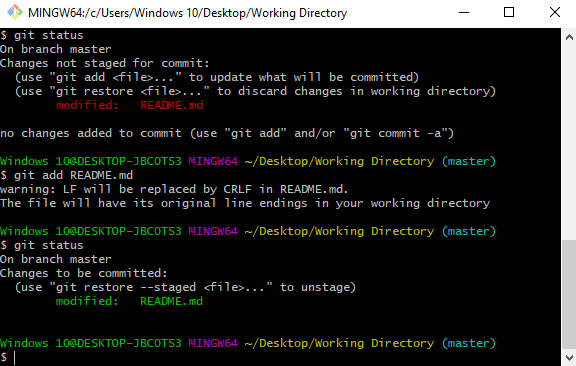 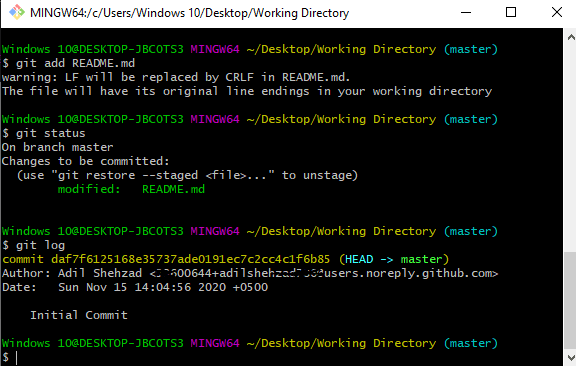 Create your Account on Github if you don't have any. 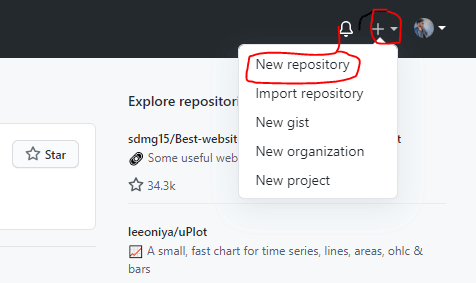 Github changes branches master into main so we will discuss Git Branches and Github branches in the next blog.

Let's make a change and then push again. 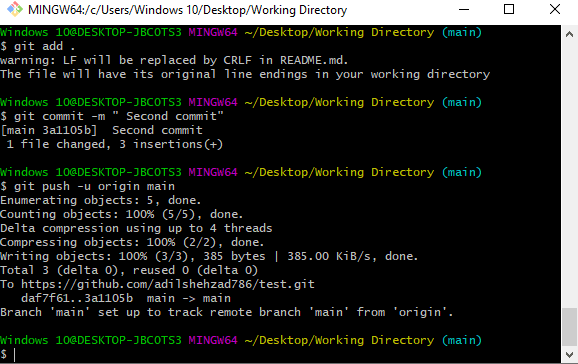 Src refspec master does not match any error when pushing to the repository.

This command is dangerous and should not be used many times because this command will remove your commits and logs.

Let's make a change in Github test Repo and then pull to the local machine. 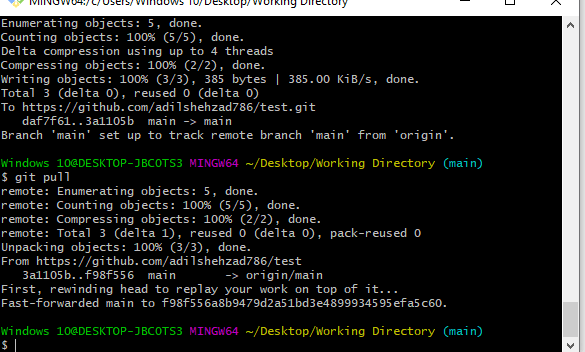 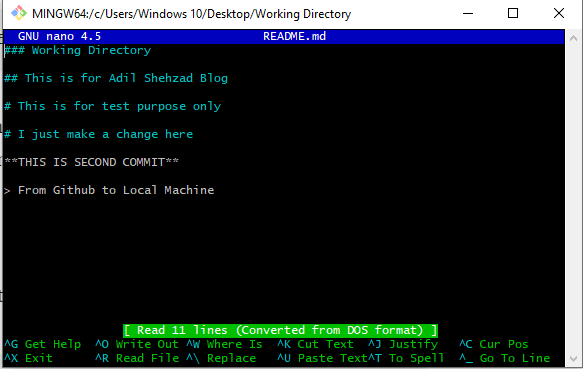 How to write a perfect GitHub README.md?

Please refer to the following Blog to write a perfect Github README.md

This is Markdown Cheatsheet which can help you to get started with Github Readme and also help you with Jekyll.

So, Thank you everyone for reading. I just explained the basics of Git and GitHub. I strongly encourage you guys to read more related articles on Git and GitHub. I hope this article helped you all. In Next Blogs, I will more deep into Git and also Deep into Branches. So follow me on Medium.
Please Feel free to send me any changes if require on Linkedin .and also you can feel free to connect with me on Linkedin and also on Github. Thank you.
Happy Coding!
Linkedin
GitHub

Build a Node.js graphQL API with NestJS and Prisma