While it's not something that everyone likes to do, I've always found it essential to write notes. There are the project-specific notes that only have relevance within a particular workplace and are of course confidential, but then the stacks of notes that cover everything from the content of the training course you last went on to "what's the command-line way to add a new project again?" - and that second category is the one we're going to discuss here.

Besides good old pen and paper I've tried all sorts, with tools like Evernote, Keep, the original Catch Notes (RIP), and Apple Notes each having very different levels of support for formatting, embedding, and crucially, portability of stored data. The latter becomes especially significant if the service closes down, or if (in the case of Apple Notes) you hand back the computer at the end of a job. As I looked at the pages of pencilled notes I'd written while following an online tutorial recently, I realised that a more unified and durable approach would be extremely useful. A solution flashed into my head while updating the wiki for a personal project on Bitbucket - why not have a private repo consisting entirely of Markdown notes, rather than code?

The root of the repo has an index.md file, with each overall topic being contained in a folder - and each of these also contains an index.md. If it's a big enough topic, there might be an extra level, but the aim is just organised enough without having a crazy directory tree structure.

The root index.md contains links to the index files in each folder.

Those index files, in turn, link to other .md files within their own directories for each article.

The beauty of this being your private repo is that you're not beholden to any particular standard - you can be free to write in as formal or as loose a way as you'd like. At some times you might have nothing but a raw text braindump, at others you may have topics that you can write on in a more structured way. The point that is central is that you write in the way that works for you, in the terms that make it the most useful for the way you read, think, and recall.

Code snippets (with the original spacing preserved) and shell commands can be inserted easily, as can links to external resources that might be useful for each topic. 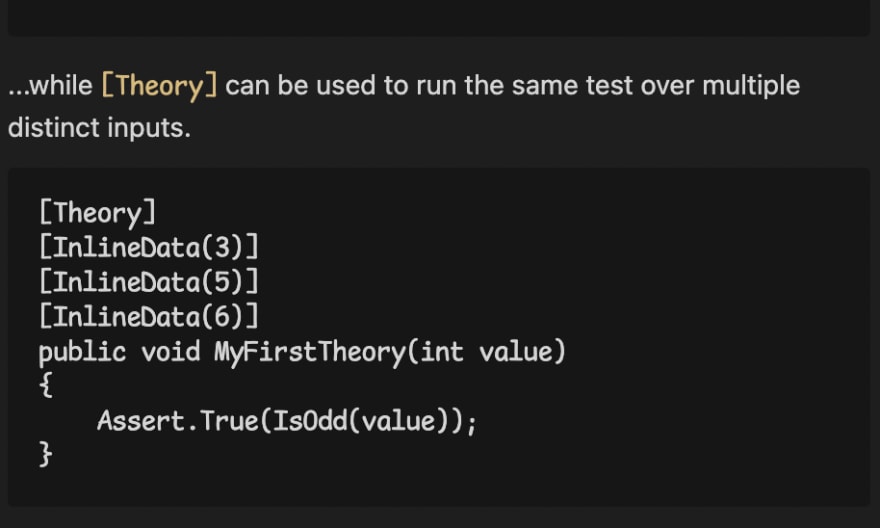 In addition, now that everyone has a camera in their pocket, diagrams can be sketched, photographed, and included as inline images, rather than being laboriously reproduced with a computerised drawing tool. 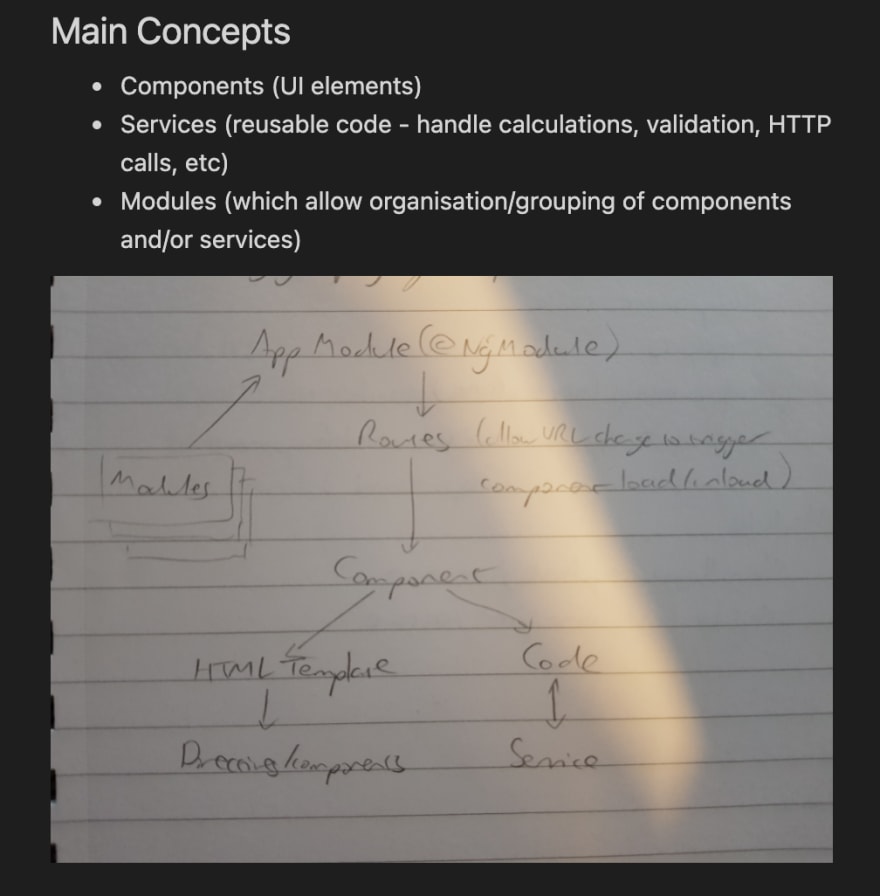 As an aside, if you need to copy/paste formatted text from other document formats, PuppyPaste is a very handy tool which will convert the formatting to the Markdown equivalent, which you can then copy/paste/edit as necessary.

The main online Git sites will support the viewing of Markdown files, but if you want to view them outside of this framework then a small amount of extra work is needed. As web browsers don't generally have native support for Markdown files, you can't get the benefit of using one as a viewer directly, but some very kind people have provided solutions to this. Someone recommended MDwiki and having used it, I will too.

Simply download the HTML file into the root of your repo, and rename it to index.html. Pointing a web server at this folder (I wrote an absolutely minimal one with Node.js and Express) makes it an HTML web-browsable wiki. 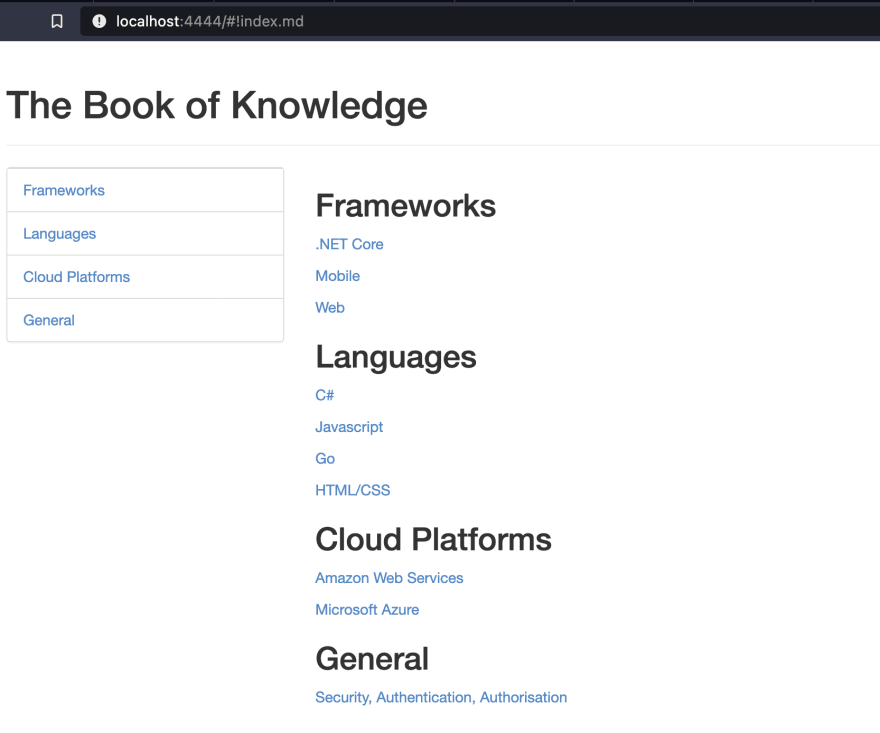 I now have copies of my own repo on a Windows desktop, Mac laptop, and a USB flash drive, as well as on Bitbucket. A quick git pull on each grabs the latest changes as needed, and after that the notes are available even if there is no network available. I'll be continually adding to it and think that this is a solid way of preserving the jewels picked up along my development journey. I hope some of you find this approach useful too!

What tools do you use to boost productivity?

Why computing DORA metrics is hard