Being a Full Stack Developer, I had appeared for Backend Developer position as well. In this post, I will be sharing most common Backend Dev question asked to me in all those interviews except the DSA part.

In the below example, the sleep function returns a promise which is resolved after given millisecond using setTimeout API.

When a js file is ran,

My View:
Single Threaded -> It means only once function can be executed at a time.
Async -> It is about non-blocking of execution of functions.

In this below image, we can easily understand the difference. Thanks to Baeldung 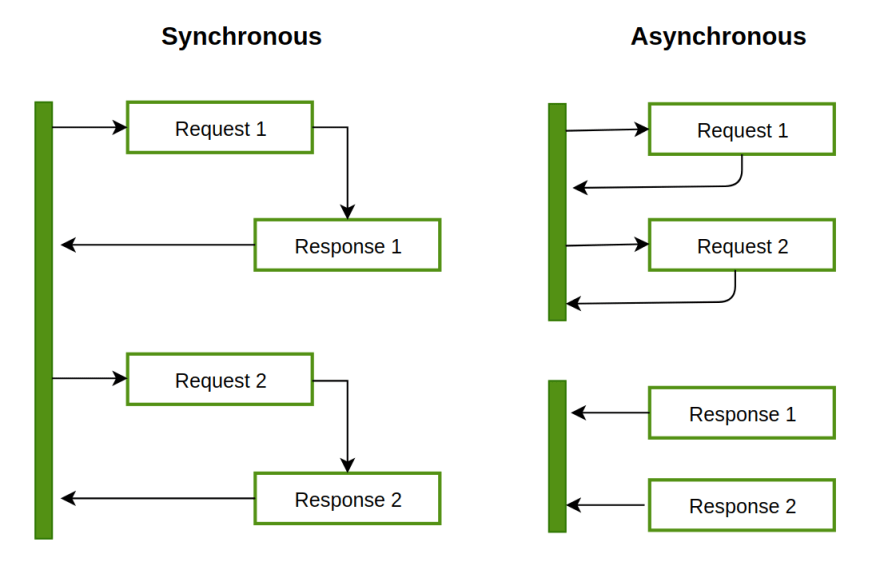 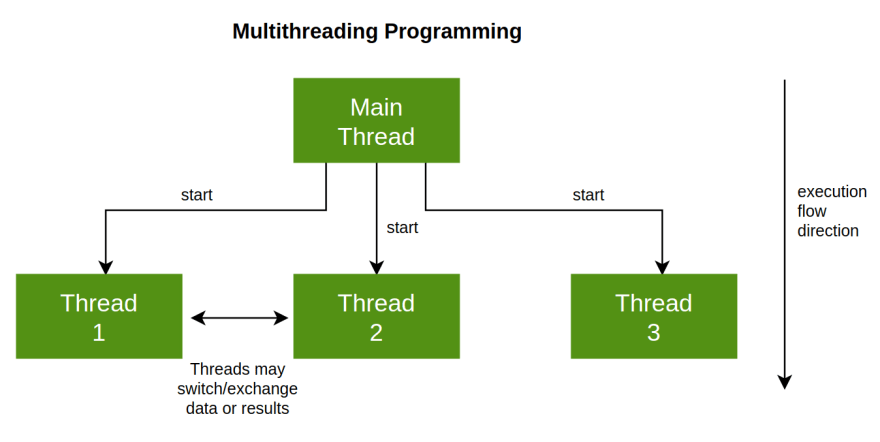 Use any profiling tool to check where the execution is lagging.

What is EventEmitter in NodeJS?

My View: EventEmitter is used to create event listeners in JS. 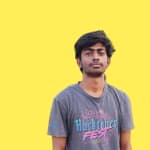 Once suspended, abhishekraj272 will not be able to comment or publish posts until their suspension is removed.

Once unsuspended, abhishekraj272 will be able to comment and publish posts again.

Once unpublished, all posts by abhishekraj272 will become hidden and only accessible to themselves.

If abhishekraj272 is not suspended, they can still re-publish their posts from their dashboard.

Once unpublished, this post will become invisible to the public and only accessible to Abhishek Raj.

Thanks for keeping DEV Community 👩‍💻👨‍💻 safe. Here is what you can do to flag abhishekraj272:

Unflagging abhishekraj272 will restore default visibility to their posts.