I have been setting up a blog for myself very recently. This is a cross-post and the first ever that I'm posting on dev.to.

I am a software engineer. I have been in the industry for five years now. I have been part of a "big-five tech company", working on things that more often than not, gives me the opportunity to fulfil my intellectual need and curiosity as a developer. All that is great. However, when I look at the general developer community out there, I largely don’t exist.

Five years is a significant time for someone to learn, grow and establish themselves out there. Not that I have not grown or established myself professionally - in fact, it’s quite the opposite - I could confidently say that all this time, there has been a tremendous amount of learning on my part for which I am quite so thankful. A lot of that learning and expression of skills, for good or bad, ever so stays within the confines this immediate environment and the people within it, where I get to exist comfortably in that world of its own! While no matter how great that can be, in the globally open community out there, I still don’t quite so, exist.

I’d be lying if I didn’t say that I was tempted to blame it on the fact that I would have been engrossed in technologies and projects that existed within that cocoon, or that I felt that I always had more things to do than I had the time to sit down and share with the community my thoughts or those little side-projects which I’d think why would anyone even want to care about anyway? But that’s not necessarily true. I didn’t get around since I hadn’t bothered enough to, myself. I somehow did not feel that need. In retrospect, that’s a bit of a regret.

So why this new-found urge to exist out there now? It’s for sure not about showing the world how ‘great’ I am. This is not a showcase or portfolio. Or even the fact that I don’t really care for one. I am definitely not looking out for work opportunities as well. I wouldn’t naively disagree that having a great community presence and a medium to talk about your work, skills or interests definitely adds to your career, but that’s not why I believe I have this lingering feeling that I need to put myself out there. This is not an egotistical existential crisis. This is an epiphany - that largely - this situation, this pattern - is in fact, the general, sad truth out there.

I personally know a lot of great people, who have so much to offer. I don’t personally know even fractionally close to as many people who have actively found out and settled down on ways to be part of and regularly contribute to the general global software development community out there. Of course, everyone is entitled to their choices, but as for me, I can only genuinely hope that I am not on the wrong side of this universe. 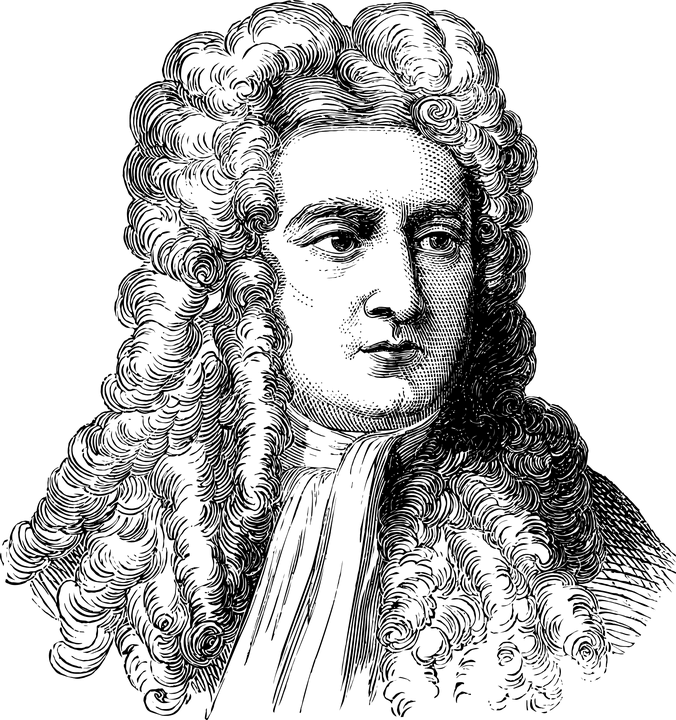 "I do not know what I may appear to the world, but to myself I seem to have been only like a boy playing on the sea-shore, and diverting myself in now and then finding a smoother pebble or a prettier shell than ordinary, whilst the great ocean of truth lay all undiscovered before me."

It’s generally agreed that the software engineering industry is something that is split out so vast in its breadth and depth and ever grows so exponentially, that it’s practically impossible for anyone to really grasp and know about most of any of it at all. This is not something necessarily special about this field though. It’s the general hallmark of anything worth having knowledge about. Even Isaac Newton, the man who discovered the laws of motion, invented calculus, and fundamentally changed the understanding of the physical world around us at his time, is famously quoted more than once to have shared such sentiments. And it is not surprising to see how much the software development community suffers from imposter syndrome.

I can’t help but feel that this is perhaps one of the biggest reasons as to why I, and like me, thousands of others, may have not cared enough to bother putting ourselves out there.

But I’m going to give you a counterpoint to this. This, in fact, is exactly the reason why we should care about putting ourselves out. There is too much out there to know and share, and we are, in fact, all just boys, girls or otherwise, playing on the proverbial sea-shore. Finding a few more pebbles to play with will only make everyone happier.

We have all had our own unique forays into the world of software development, with our own unique experiences leading to the acquisition of a unique combination of knowledge and realisations out of the knowledge acquired.

Not that all of this specifically applies to just blogging (there are so many other avenues that we can try), but in the context of this conversation, that’s the extent I will resort to. Personally, I don’t think I need to preach again and again and again why having your own blog as a developer is a great thing and how it benefits you (and the community). I believe a lot of people have already done an amazing job out there on explaining all the great things about doing so.

What I will urge though, is hankering about it.

So as it seems, this post evidently turned out to be a shoutout to my inner self and then to all of those people out there! There is enough substance in you to share. There’s someone somewhere out there who may be desperately seeking an effective way to obtain the knowledge that you may have in your possession so nonchalantly. Of course, not every bit of information needs to flow free openly, that’s fair. But there’s ever far so less than what positively could be.

So give it a shot.

If nothing else, this attempt will still result in the creation of a medium of expression and validation for yourself in the least. Hopefully, that could be motivation enough for some.

So this blog is my attempt at practising what I preach, a little pebble at the shore of that great ocean!

How I Manage my Life with Trello