I have been working on a MEAN stack project for the last 1 and half years. I choose this tech stack due to reason of unconfirmed requirements and also not being able to determine the structure of the database as well. This tech has provided us both facilities and also some problems as well. I am writing this from my side and all views and experiences are my own and it is quite possible that the views or others will be different as well.
In this article I will discuss both Pros and Cons of the MEAN Stack in the light of project I have built and I will also discuss at what stages it made me worried and at what stages it provided me ease. 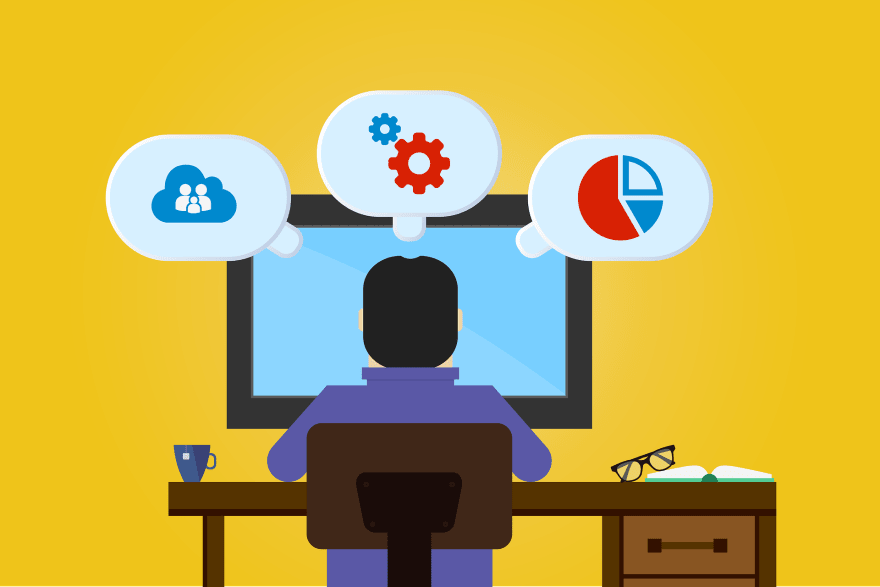 As we know that MongoDB is a Document Based Database and it is flexible in terms of the structure or we can say properties. Flexibility means the ability to change the structure of the collection easily. Due to unconfirmed requirements the requirements increased or decreased rapidly so MongoDB provided us an excellent way of handling this abrupt change in requirements as After adding a new variable it did not break the previous data entries and worked fine with new entries as well.

Currently Angular 14 is available so due to fact that Angular is available in the Software Industry for a long time, it is very easy to find proper libraries and also the solution to any problem due to its vast community. This made the development process fast and easy. Every time when we as team faced any problem either it was related with UI or any other TypeScript we went out and we found solution very easily due to excellent support and huge community provided solutions. 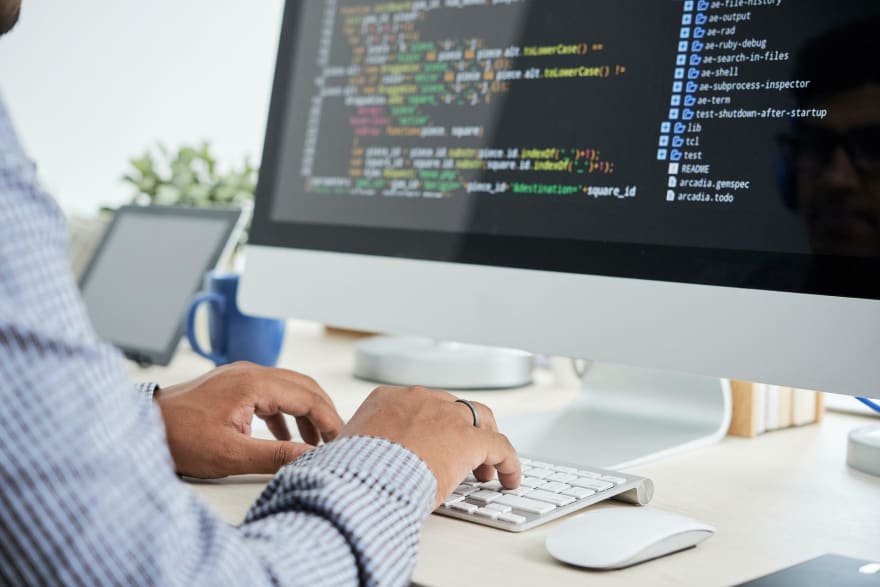 Due to fact that Node.JS use the Even Detection and it works Asynchronously and also with single thread, it was best choice for the project because we do not have tasks that were to be completed at a same time (Multi-Threading) so Node.JS proved to be an excellent Back-End framework that proved to be fast enough to process requests from server side very fast and effectively,

Writing Back-End APIs in the Node.JS is very easy and now here comes the role of the good programming practices and also the experience of developer as well. If the developer has some basic understanding of Design Patterns and how to write good and modular code than it becomes very easy to work with any scale of Back-End. Due to Express.JS it became very easy to work with the API End-Points and also with the Response as well. 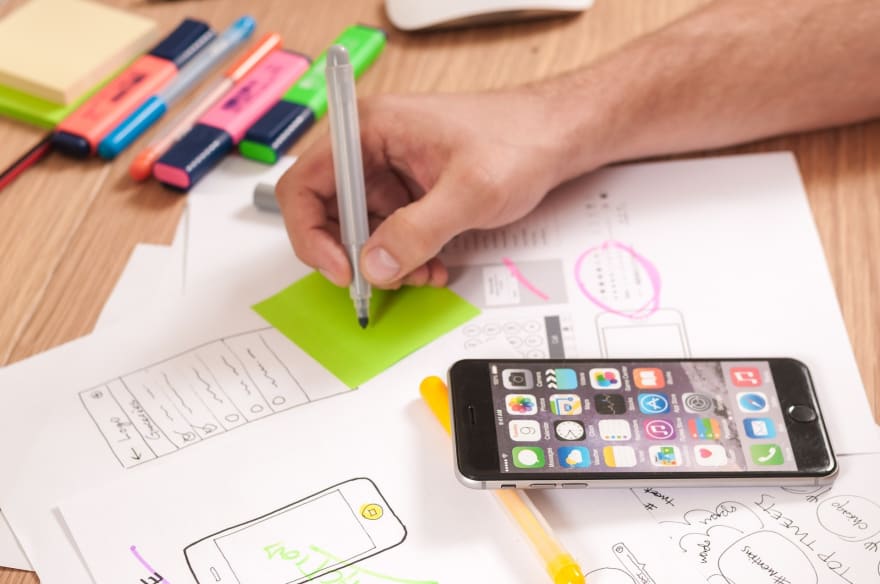 Node.JS being a JavaScript has provided the facility to manage the errors effectively and easily. We were able to customize the error messages so that the Front-End developers does not have to be worried about handling strange kind of errors coming from the Back-End. JavaScript provided the ability to interact directly with the Back-End as well. We felt very comfortable working with it as well.

Now these were the things that we enjoyed very much now let's see what were things that made us a bit angry sometimes.

Difficulty to Map Relationships in MongoDB

Due to fact that Angular uses that TypeScript as processing language sometimes it became very difficult to write strict and highly modular Angular code. That resulted the usage of the 'any' keyword that describe the arbitrary object type to the variables. 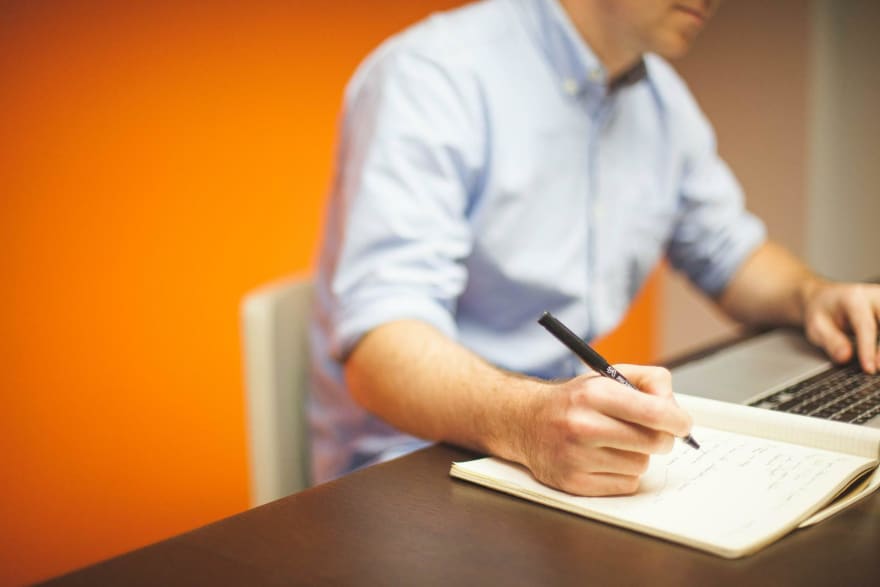 The one problem that remains even with Node.JS is that if we fetch large amount of data it still takes sometime to send response to Front-End as well. At first I thought that Node.JS will perform better in this case but it is not completely true.
When building highly data intensive applications Node.JS can prove to be a bad choice.

Node.JS and Angular both uses external libraries that relies on other libraries so it is a problem because some base libraries get removed so main library does not work, so it creates the problem of constantly updating the both Node and Angular libraries.

So, this was some problems that we faced while working with MEAN Stack framework. It was a fun project and we learned a lot of new things including how to gather requirements and how to analyze and work with requirements in a better and correct way.

How to Check if Object is Empty in JavaScript

Once suspended, abdurrkhalid333 will not be able to comment or publish posts until their suspension is removed.

Once unsuspended, abdurrkhalid333 will be able to comment and publish posts again.

Once unpublished, all posts by abdurrkhalid333 will become hidden and only accessible to themselves.

If abdurrkhalid333 is not suspended, they can still re-publish their posts from their dashboard.

Once unpublished, this post will become invisible to the public and only accessible to Abdur Rehman Khalid.

Thanks for keeping DEV Community 👩‍💻👨‍💻 safe. Here is what you can do to flag abdurrkhalid333:

Unflagging abdurrkhalid333 will restore default visibility to their posts.