OS is just Kernel and Shell which work hand in hand. The distribution (distro) is a combination of a customized shell(s) working on a kernel. This means, for example, Kali, Ubuntu, Fedora, Mint, etc are different distros that work on Linux kernel. The shell acts as an interface between the user and the kernel.

GNU (Gnu is Not Unix)

GNU is an Operative System. You can use this operative system with a different kernel such as Linux kernel, Hurd kernel, Darwin kernel, etc.

The windowing system is just the basic layer for a GUI environment. Every Linux distribution is a GNU operative system with a Linux kernel and a windowing system (X Window System is common on Unix like systems).

In the case of X or Wayland Window System, the shell consists of an X window manager or a Wayland compositor, respectively, as well as of one or multiple programs providing the functionality to start installed applications, to manage open windows and virtual desktops, and often to support a widget engine.

GNOME Display Manager (GDM) is a display manager (a graphical login manager) for the X11 windowing system that lets you easily use your system. The X protocol has been at version 11 (hence "X11")

Ubuntu GDM uses the gdm3, which is the default GNOME 3.x desktop environment greeter in Ubuntu 17.

Wayland is intended as a simpler replacement for X, easier to develop and maintain

Wayland sessions are not supported as incoming remote control connections such in AnyDesk and TeamViewer. 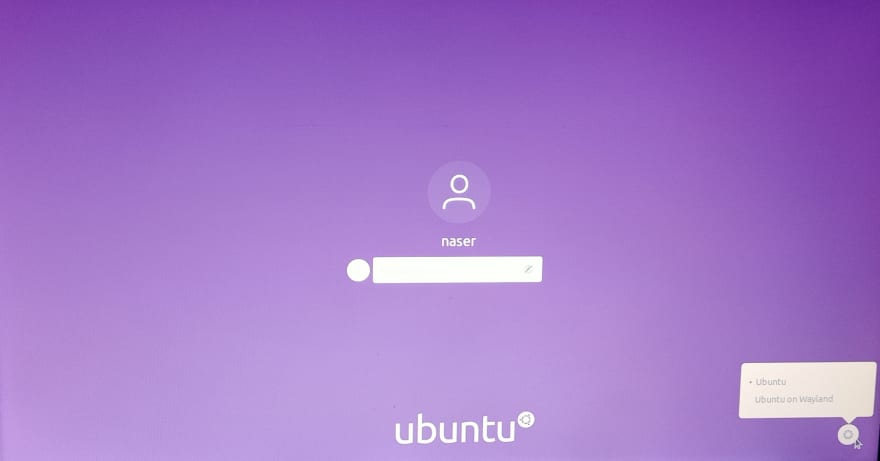 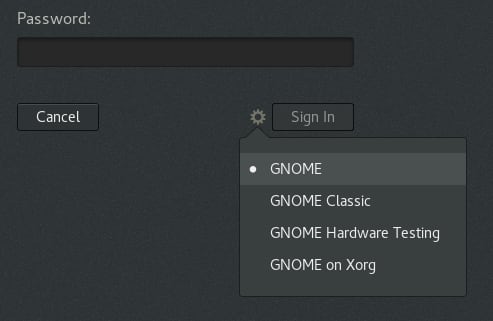 However, there are still a few pain points that simply couldn't be overcome for Ubuntu 20.04.2 LTS (Focal Fossa) (certain video card manufacturers stand out). Migrating everybody to Wayland in the 20.04 cycle would cause too many folks' systems to break.

If you face a login loop after changing Ubuntu with Wayland to Ubuntu, one of the solutions is to change the default display manager from gdm3 to lightdm through the following steps: 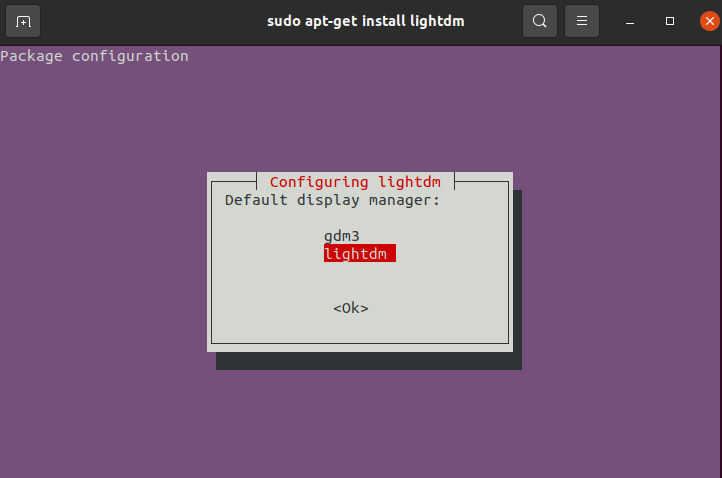 After rebooting you will notice the change in the interface 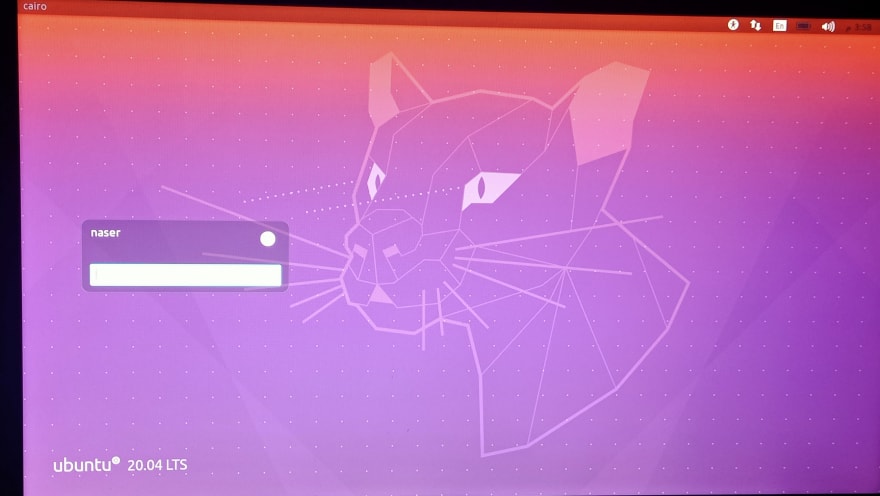 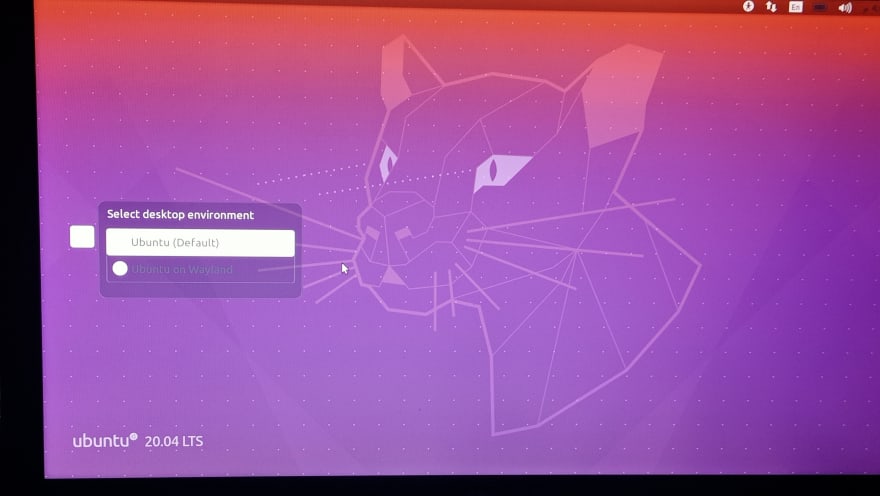 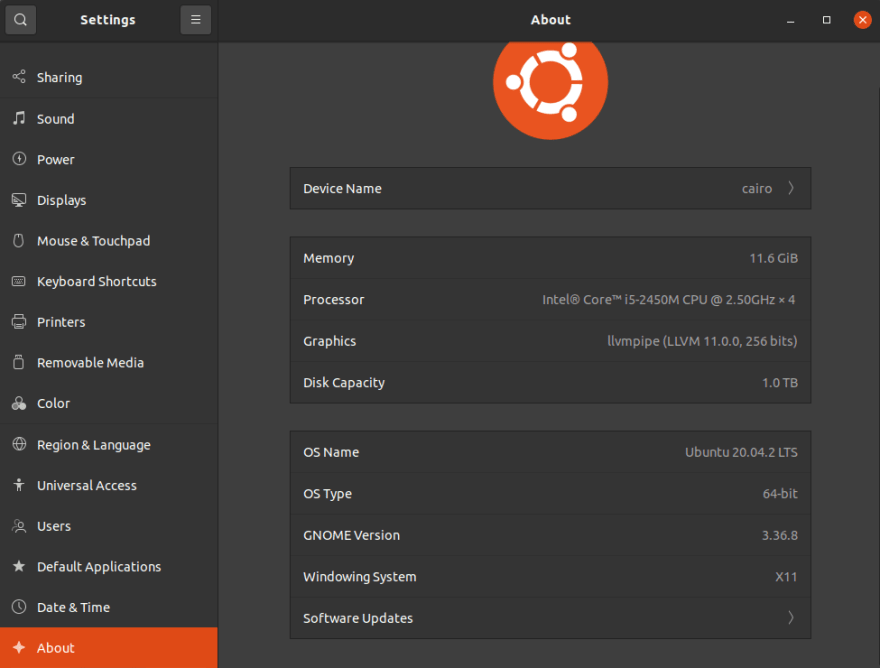 Note: You may find that Screen lock disabled on the Ubuntu +20 flavors

Hope this random walk adds to you.

Incredible resources on the internet though, so be sure to share what you can't live without in the comments.

ASDF or how to manage multiple runtime versions.