Developing a WEB API !!. Initially, I can say I know how to do this or at least I know the basics, but this time I wanted to know some history, who first used the WEB APIS and who gave this name to it, how it developed, and what drove these big companies To use WEB APIS

This story to my knowledge starts in 2000 with salesforce They wanted to change how people work on the Internet. In addition, they wanted to enter another interface that machines understand and communicate with as well. 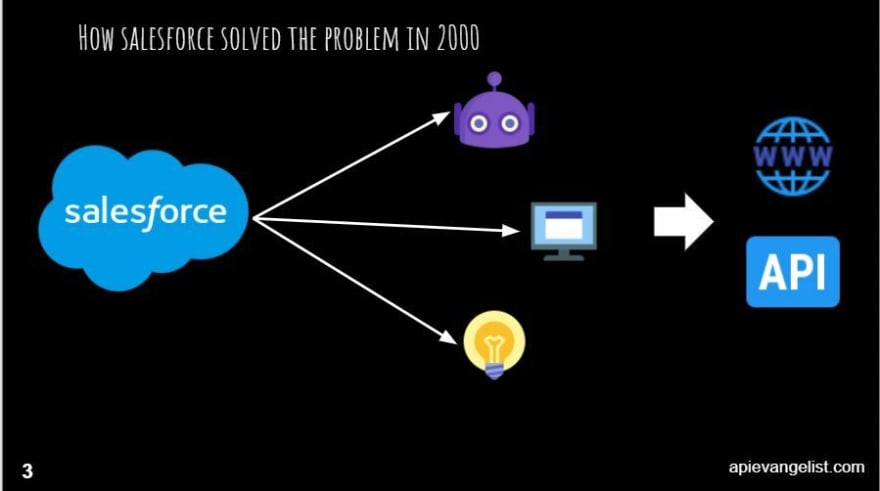 It was not more than a year Ebay say's I'm here, They launched their own API under the name EBay application programming interface, but it was not available to everyone

Ebay and Salesforce is not alone here , a two years later Amazon and flicker did the same

But What About Facebook and Twitter !! , they have launched their own web apis because of the people who use the web crawler and web scrapper on their pages or those who create a rogue web apis,
same thing happened to google map apis. 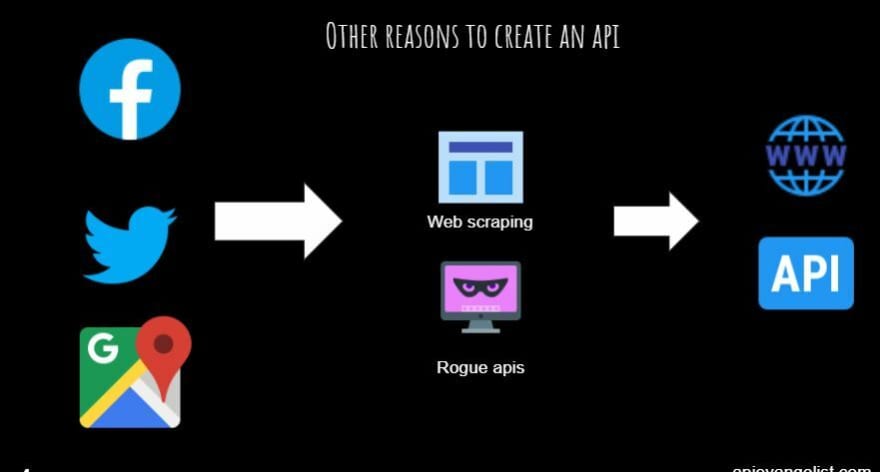 Amazon was not the first, but it made a step that will lead us later to the world of cloud computing, Amazon launched the S3, through this service everyone will be able to store or extract any amount of data.

WEb Apis now is a big business , in mars 2010 twitter was serving
70,000 call Every Second, and in mars 2017 , 1000 million users access their banking accounts from mobiles and of course, these phones or applications connect to a web api somewhere

After reading some history, I began to ask about how to successfully develop the API and what are the stages that I must perform, I found some blogs they were talking about what they call the API lifecycle and this is what I will talk about in the next post :)

Once suspended, abderrahmanemustapha will not be able to comment or publish posts until their suspension is removed.

Once unsuspended, abderrahmanemustapha will be able to comment and publish posts again.

Once unpublished, all posts by abderrahmanemustapha will become hidden and only accessible to themselves.

If abderrahmanemustapha is not suspended, they can still re-publish their posts from their dashboard.