Elixir is a multi-purpose statically typed functional programming language which when combined with the phoenix web framework is one of the hottest topics out there. Even though elixir is a pretty new player in the market launched in 2011, the roots are pretty deep since it runs on Erlang VM. This means that it highly infers the characters of Erlang VM and provides a much simpler, easy to read and maintainable codebase. Erlang being built by a telecommunication company named Erricson back in the '80s, highly focuses on concurrent connections and fault tolerance
To learn more about Erlang, click here

In other words, if concurrency, scalability, and reliability are the main concerns of your application, Elixir is one of the best choices out there. That's it for theoretical introduction, and time to get hands dirty with some elixir code.
To start, you'll first have to install both Erlang and Elixir on your machine. To install on your respective operating system, visit installation guide.
After you have successfully installed Elixir, you should be able to type the following command in your terminal without any error.

After this, type iex in your terminal and this should start an interactive elixir shell and you should be able to perform basic arithmetic operators there as shown below.

This interactive shell is good for basic things but if you want to work with a large elixir codebase, it's obvious that you need an IDE or text editor. Obviously 😁.
For that, use mix to create a new elixir project. mix is the dependency and command line manager for elixir. Think of it as npm for node, cargo/rustc for rust, or pip for python.
cd to your desire directory where you want to create a new elixir project and run the following command.

and then open the folder in your favorite text editor. 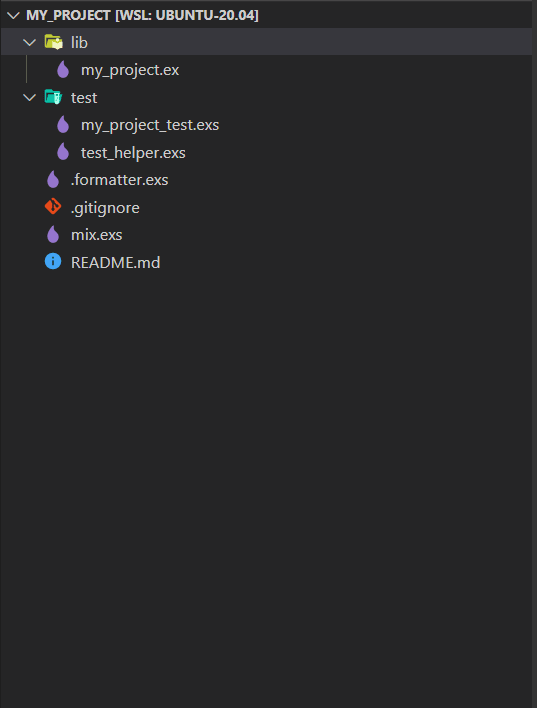 Looking at the folder structure, you can see that mix pretty much set up the whole project for you including the git initializing. The main application code lives in the lib folder. Another cool thing about the elixir is that it comes pre-configured with very good testing support. mix.exs is the file, where mix keeps track of all the project dependencies just like a package.json file for node. Now it's time to see some elixir magic. Open lib/my_project.ex. Remember, the name of the file in the lib folder would be the same as the name of your project. When you open the file, the default module is something like this 👇.

Even though the elixir is a functional programming language, but it provides a lot of macros that help you organize the code into manageable modules to abstract away all the logic into one module and you don't need to even export these modules to use them in other modules.
In the above snippet, you see a lot of words starting from @ are the attributes. Elixir has a built-in docs generator and you can use tools like ex_doc to generate the docs from the @moduledoc and @doc attributes. To start, add the following dependency to deps function in mix.exs so that it looks something like this 👇.

Then run the following command to install the dependency in your project.

To generate docs, run the following command and it should create a new folder name doc in project directory with all the HTML files for the documentation. 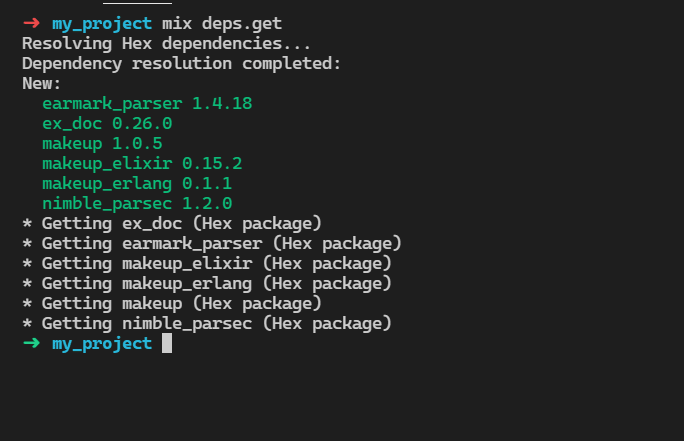 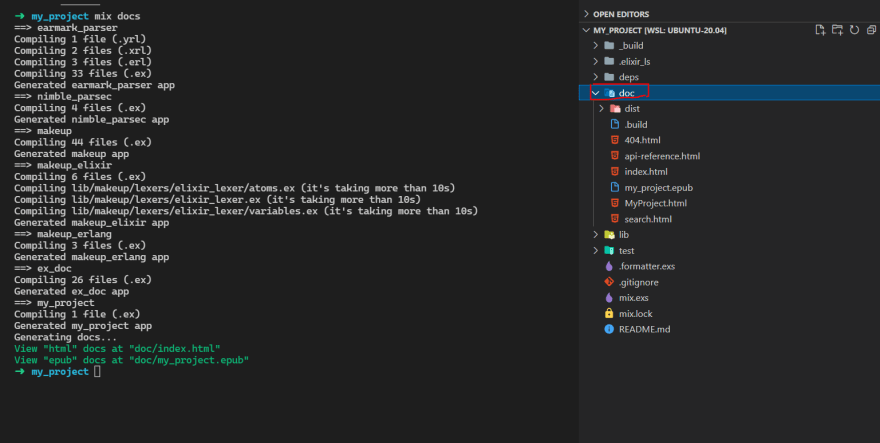 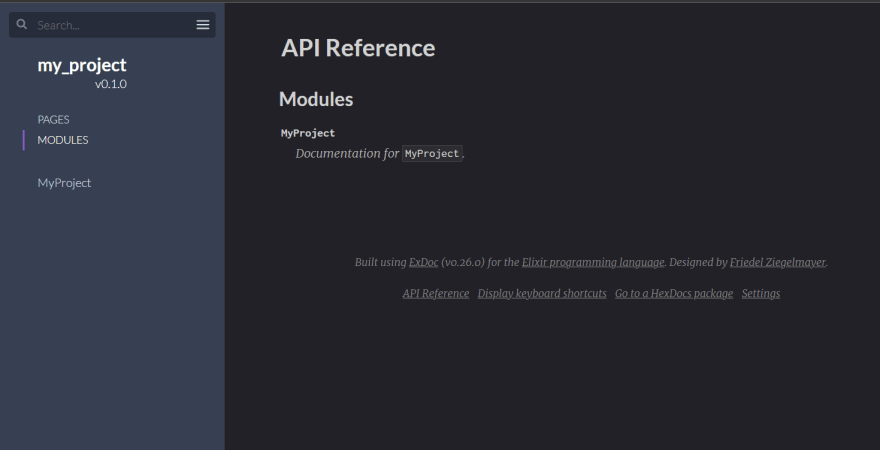 Enough for the docs, let's run some code.

Add a function named hello under the MyProject module. This function simply prints the "world" string to the terminal. To call this function, go the terminal in the current project directory and execute the following command.

This will open an iex session but this time, it will compile all the application code and import the modules into the current iex session.
To execute the function that you wrote, run the following 👇.

This was a brief introduction to the Elixir. In the future, I'll be releasing a series on the basics of elixir so that it's easier for beginners to understand this phenomenal functional language and build the next big Discord.

Discord is one of the early adopters of Elixir and today, elixir is paying back by handling billions of messages and calls per day on the platform.

How to Succeed as an Internal Tool Product Manager